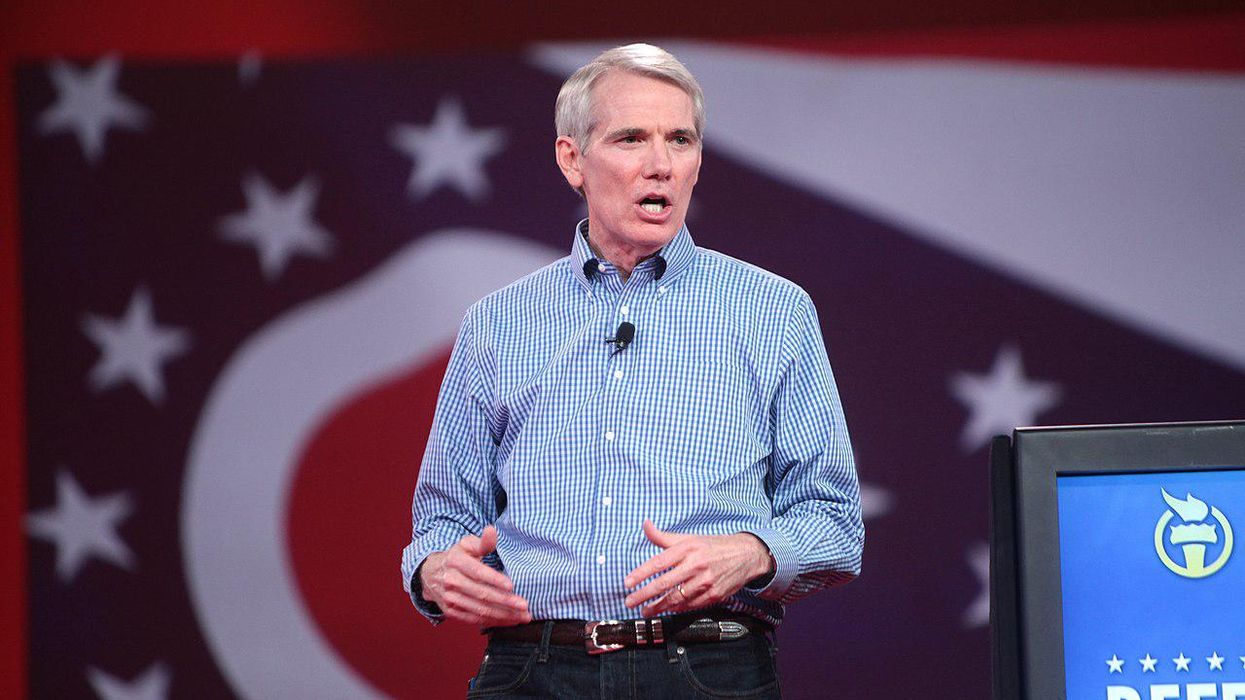 On Monday, January 25, a major announcement came from the office of Sen. Rob Portman: the Ohio Republican has decided not to seek reelection in the 2022 midterms. And he is citing "partisan gridlock" as a key reason.

"Honestly, it has gotten harder and harder to break through the partisan gridlock and make progress on substantive policy, and that has contributed to my decision," the 65-year-old Cincinnati native said in an official announcement. "We live in an increasingly polarized country where members of both parties are being pushed further to the right and further to the left, and that means too few people who are actively looking to find common ground. This is not a new phenomenon, of course, but a problem that has gotten worse over the past few decades."

Ohio, a swing state that has becoming increasingly GOP-leaning in recent years, has two U.S. senators: Portman and liberal Democratic Sen. Sherrod Brown, who was reelected in the 2018 midterms. Democrats have been struggling in Ohio. Although President Joe Biden won the 2020 election decisively — picking up 306 electoral votes and defeating then-President Donald Trump by over 7 million in the popular vote — Biden lost Ohio by 8%. And conservative Ohio Republicans, including Gov. Mike DeWine, have been attacked as RINOs (Republicans in Name Only) from the far right for being insufficiently Trumpian.

"During my service in the Senate," Portman said in his statement, "I am proud of what we've been able to accomplish for Ohio and the country. I have consistently been named one of most bipartisan senators. I am proud of that, and I will continue to reach out to my colleagues on both sides of the aisle to find common ground."

Portman served in the U.S. House of Representatives via Ohio from 1993-2005 before becoming director of the Office of Management and Budget under President George W. Bush. The Republican was first elected to the U.S. Senate in the 2010 midterms and won a second terms in 2016.