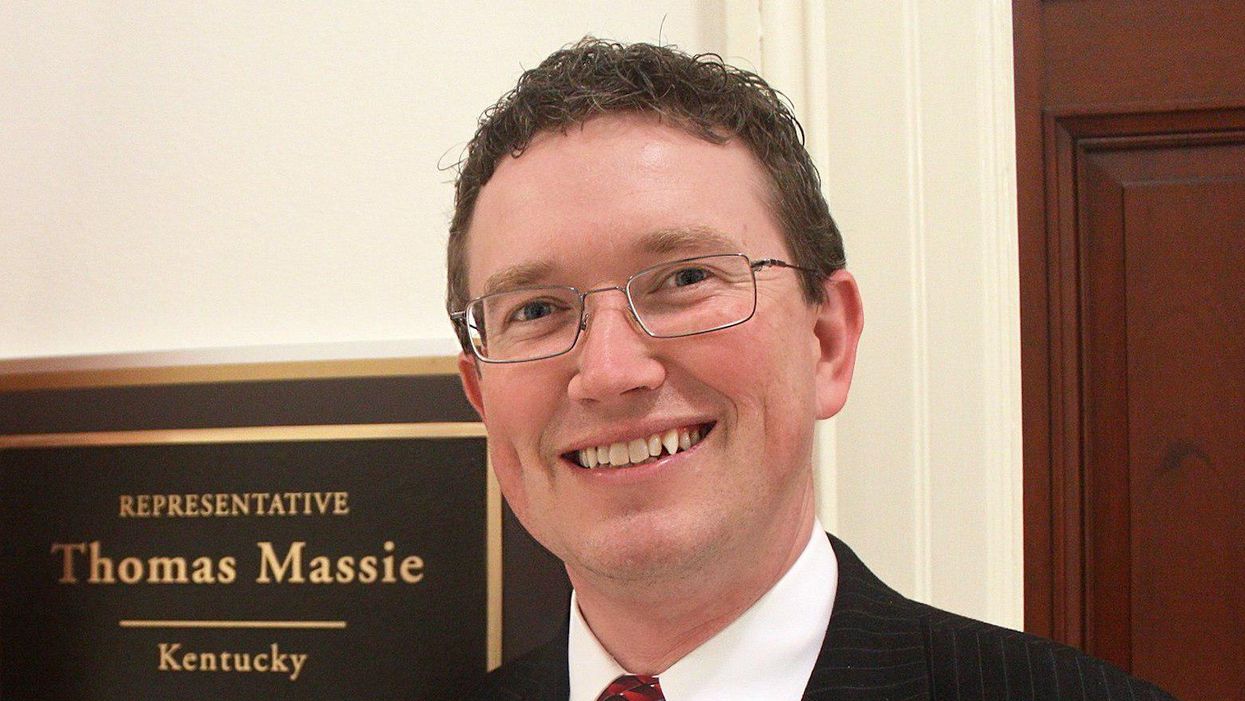 A small group of far right GOP members of Congress were getting some initial praise after announcing they would not be joining Republicans contesting the presidential election – until they released a statement explaining why.

Essentially, the seven lawmakers are explicitly warning their Republican colleagues to not challenge or disrupt the Electoral College, because that is likely the only way America will see another Republican president.

"Republican presidential candidates have won the national popular vote only once in the last 32 years," they freely admit. "They have therefore depended on the electoral college for nearly all presidential victories in the last generation."

"If we perpetuate the notion that Congress may disregard certified electoral votes—based solely on its own assessment that one or more states mishandled the presidential election—we will be delegitimizing the very system that led Donald Trump to victory in 2016, and that could provide the only path to victory in 2024."

In other words, they expect Republicans will continue to lose the national popular vote in presidential elections, and future GOP candidates will have to game the Electoral College to win the White House.

Congressman Roy (photo) may be best known as being the Congressman who in 2019 blocked a 5-month overdue disaster aid relief bill, saying it was "fine" that migrant children were dying at the border. That same year he also broke down, appeared to cry, and yelled during a House hearing, during which he supported the exorbitant and growing prices pharmaceutical companies are charging Americans.