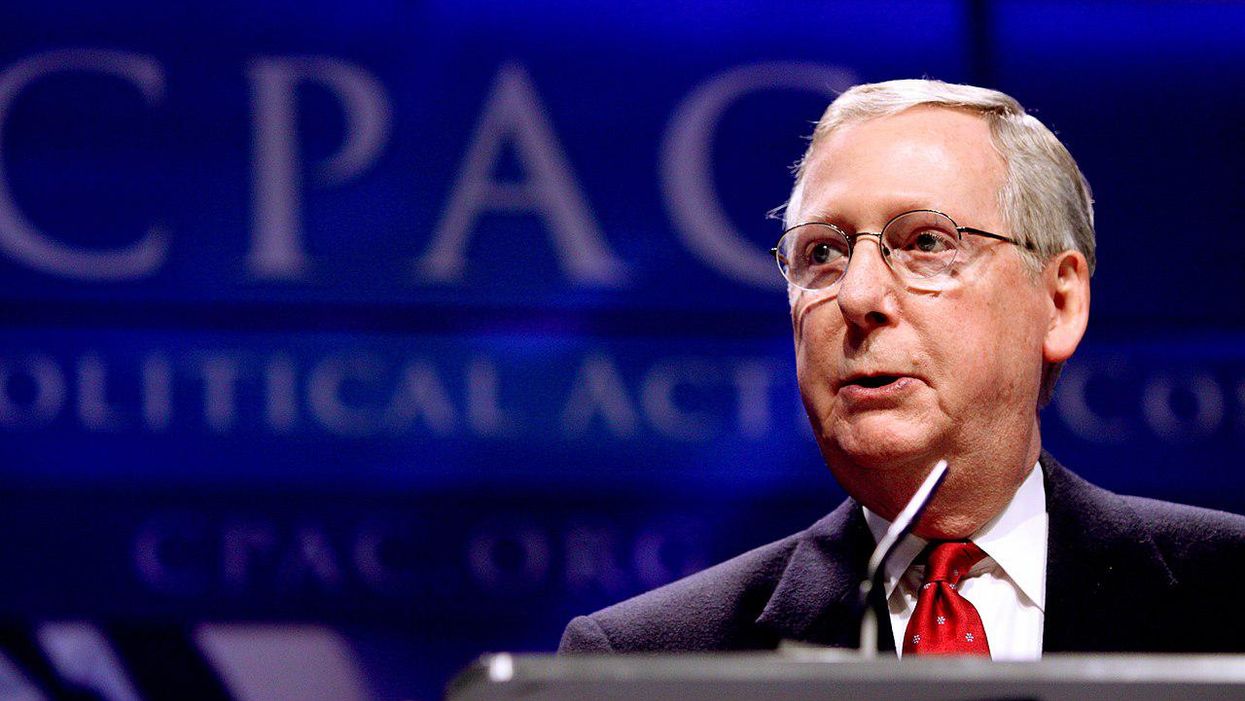 Both Senate Majority Leader Mitch McConnell and House Speaker Nancy Pelosi shared serious warnings about the failures of law enforcement meant to protect Congress in the lead up to Wednesday's siege on the U.S. Capitol.

Pelosi's statement was significantly stronger than McConnell, and she called for the resignation of the chief of the Capitol Police.

"I am calling for the resignation of chief of the Capitol Police, Mr. [Steven] Sund," she said at a press conference on Thursday, "and I have received notice from [House Sergeant at arms] Mr. [Paul] Irving that he will be submitting his resignation. Having said that, we'll be having the after-action review, but it goes beyond the Capitol Police. It goes to the FBI, what was the shortcoming in their intelligence that they provide? It goes to the Department of Defense. How long did it take for them to respond or anticipate the need for the national guard? It goes to many other elements of the executive branch, and I think we need to have a full review."

She added a caveat to praise the rank and file members of the Capitol Police force, however.

"Many of our Capitol Police just acted so bravely, and with such concern, for the staff, for the members, for Capitol, for the Capitol of the United States," she said. "And they deserve our gratitude."

She continued: "But there was a failure of leadership at the top of the Capitol Police, and I think Mr. Sund — he hasn't even called us since this happened!"

In a separate written statement, McConnell started with praise for the officers of the Capitol Police as well, but he too sounded the alarm about systemic failure.

"I salute and applaud those front-line U.S. Capitol Police officers who stood bravely in harm's way during yesterday's failed insurrection. We are praying today for those who sustained injuries, some serious, in the line of duty," he said.

"With that said, yesterday represented a massive failure of institutions, protocols, and planning that are supposed to protect the first branch of our federal government," he continued. "The ultimate blame for yesterday lies with the unhinged criminals who broke down doors, trampled our nation's flag, fought with law enforcement, and tried to disrupt our democracy, and with those who incited them. But this fact does not and will not preclude our addressing the shocking failures in the Capitol's security posture and protocols."

Spencer Ackerman, a reporter with the Daily Beast, reported that Schumer intends to fire the Senate sergeant at arms when he becomes majority leader.