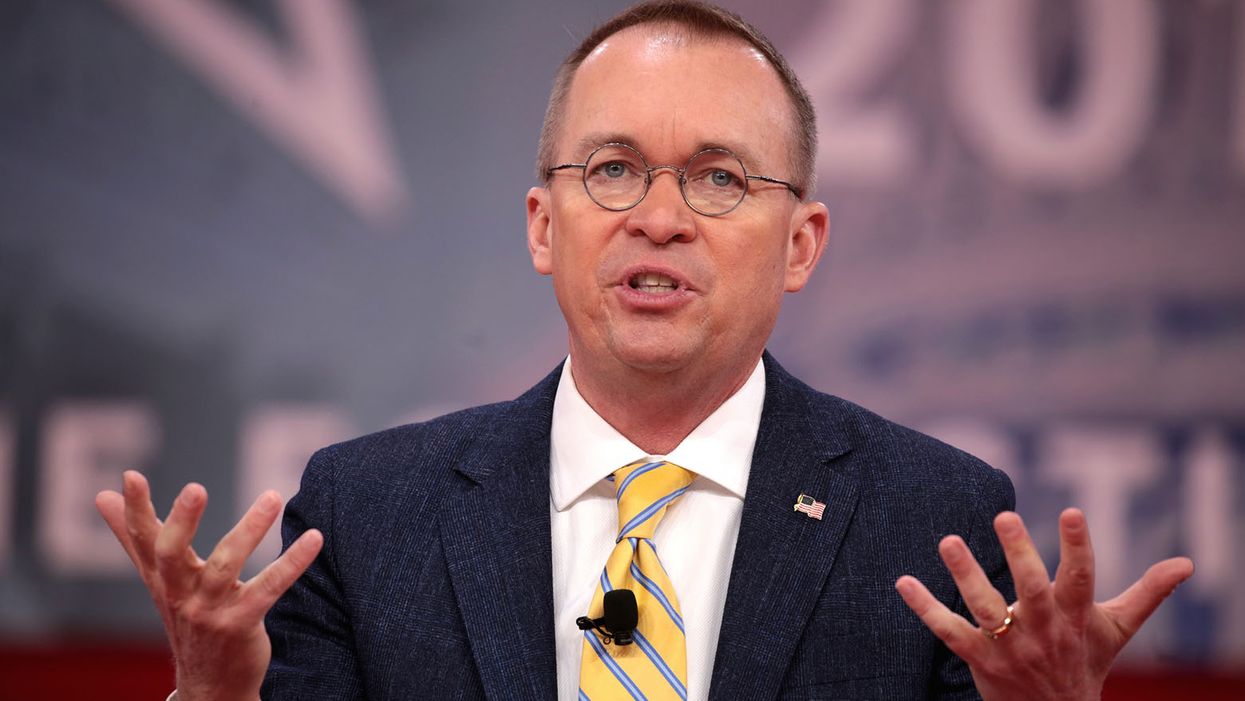 Former acting White House Chief of Staff Mick Mulvaney has just resigned his post as United States Special Envoy for Northern Ireland. Mulvaney, who also once served as Trump's Director of the Office of Management and Budget, says he expects others administration officials to quit over Wednesday's Trump-supported insurrection.

"I called [Secretary of State] Mike Pompeo last night to let him know I was resigning from that. I can't do it. I can't stay," Mulvaney told CNBC.

"You can't look at that yesterday and think 'I want to be a part of that,'" he said referring to the attempted coup by Trump insurrectionists who took over the U.S. Capitol.

"Those who choose to stay, and I have talked with some of them, are choosing to stay because they're worried the president might put someone worse in," he added.

Mulvaney at one point was one of the most powerful officials inside the Trump White House.