GOP Senator Inhofe: 'I've never seen Pence as angry as he was today' 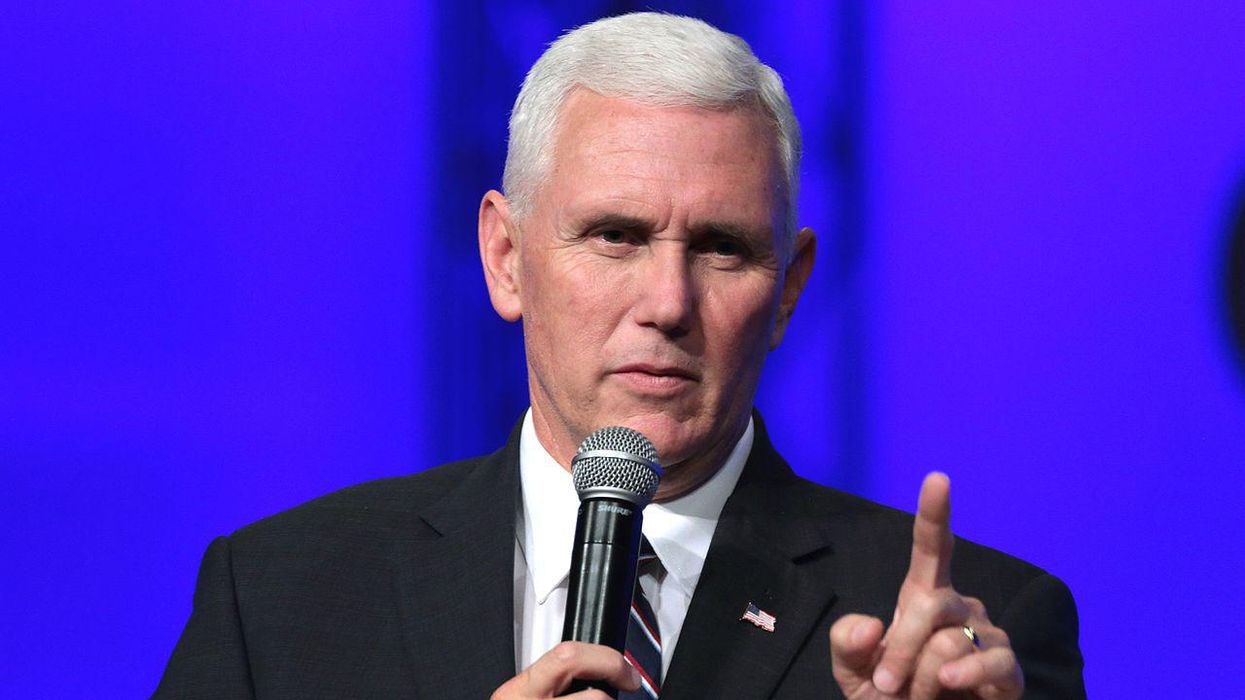 Vice President Mike Pence has been one of President Donald Trump's most obsequious loyalists. But according to Republican Sen. James Inhofe of Oklahoma, Trump ay have burned that bridge this week — when a violent mob of far-right pro-Trump extremists invaded the U.S. Capitol Building in the hope of preventing Congress from ratifying the electoral college victory of President-elect Joe Biden.

Trump was hoping that Pence would find a way to overturn the presidential election results during the joint session of Congress held on January 6, but Pence knew that he didn't have that power.

Inhofe, on the night of January 6, told the Associated Press, "I've known Mike Pence forever. I've never seen Pence as angry as he was today…. I had a long conversation with him. He said, 'After all the things I've done for (Trump).'"

Even the violent invasion of the U.S. Capitol Building didn't prevent Congress from ratifying the electoral college results. The joint session was delayed because of the violence, but after the session was resumed, the U.S. Senate and the U.S. House of Representatives certified Biden's victory. The president-elect will be sworn in as president of the United States in less than two weeks.

Inhofe also told AP that he wasn't happy with the Republicans in the House and the Senate who vowed to contest the electoral college results during the January 6 congressional joint session.

"Republicans have always been for states' rights," Inhofe argued. "Democrats are the ones who always tried to nationalize elections."

My staff and I are safe and grateful to all law enforcement for risking their safety to protect us. This violence a… https://t.co/om1bZt7Vde
— Sen. Jim Inhofe (@Sen. Jim Inhofe)1609965889.0

Describing the invasion of the Capitol Building, Inhofe told AP, "they broke in on the House side and were coming toward (the Senate)…. My daughter is in town. I didn't want to leave her alone."

The Oklahoma senator also told AP, "I'd say there were at least 1,000 people in the building." And Inhofe said of Trump, "He's only put out one statement that I'm aware of. This was really a riot. He should have shown more disdain for the rioters. I don't want to say he should have apologized — that's not exactly accurate — but he should have expressed more disdain."