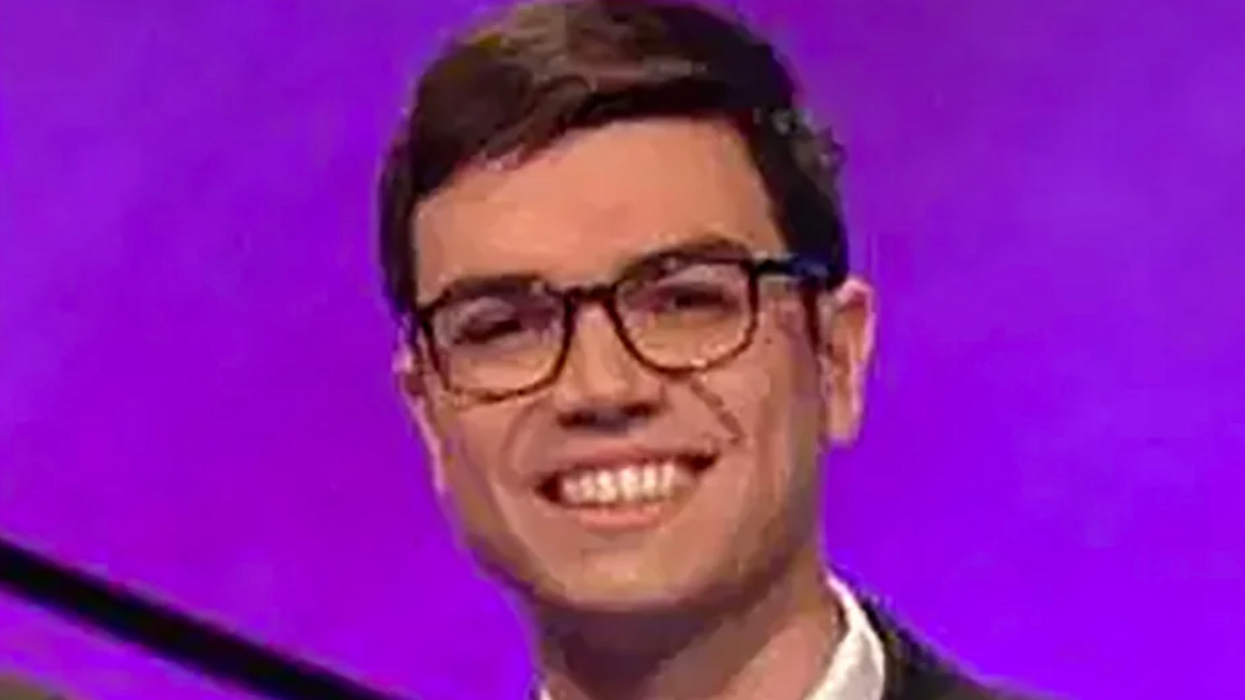 During former President Donald Trump's final days in office, he chose loyalist Michael Ellis as general counsel for the National Security Agency. But according to a CNN source, Ellis was placed on administrative leave on Wednesday, January 20 — the day of President Joe Biden's inauguration — because his appointment is now being investigated by the office of the U.S. Department of Defense's inspector general.

A last-minute Trump NSA appointee has been put on administrative leave because his appointment is now the subject o… https://t.co/xrq9IZNoyA
— CNN Politics (@CNN Politics)1611223386.0

Pelosi, in her letter to Miller, called for an investigation "into the circumstances of the NSA general counsel selection process." The Democratic House speaker wrote, "The circumstances and timing — immediately after President Trump's defeat in the election — of the selection of Mr. Ellis, and this eleventh-hour effort to push this placement in the last three days of this administration are highly suspect."

Pelosi, who CC'd Department of Defense Acting Inspector General Sean O'Donnell, went on to say, "Further, the efforts to install him or 'burrow' him into a highly sensitive intelligence position 72 hours prior to the beginning of a new administration manifest a disturbing disregard for our national security. Therefore, this placement should not move forward."

Ellis officially started as NSA general counsel on January 19, Trump's last full day as president. Cohen and LeBlanc explain, "The last-minute installation of Ellis drew considerable scrutiny because the role of general counsel at the country's largest intelligence agency is a civil service position, not a political role, meaning it could be difficult for the Biden Administration to remove Ellis. The strategy of trying to install political loyalists into career positions is known as 'burrowing' in the government."

Prior to joining the Trump Administration, the Trump loyalist served as head counsel for Rep. Devin Nunes — a far-right conspiracy theorist and a staunch Trump supporter.