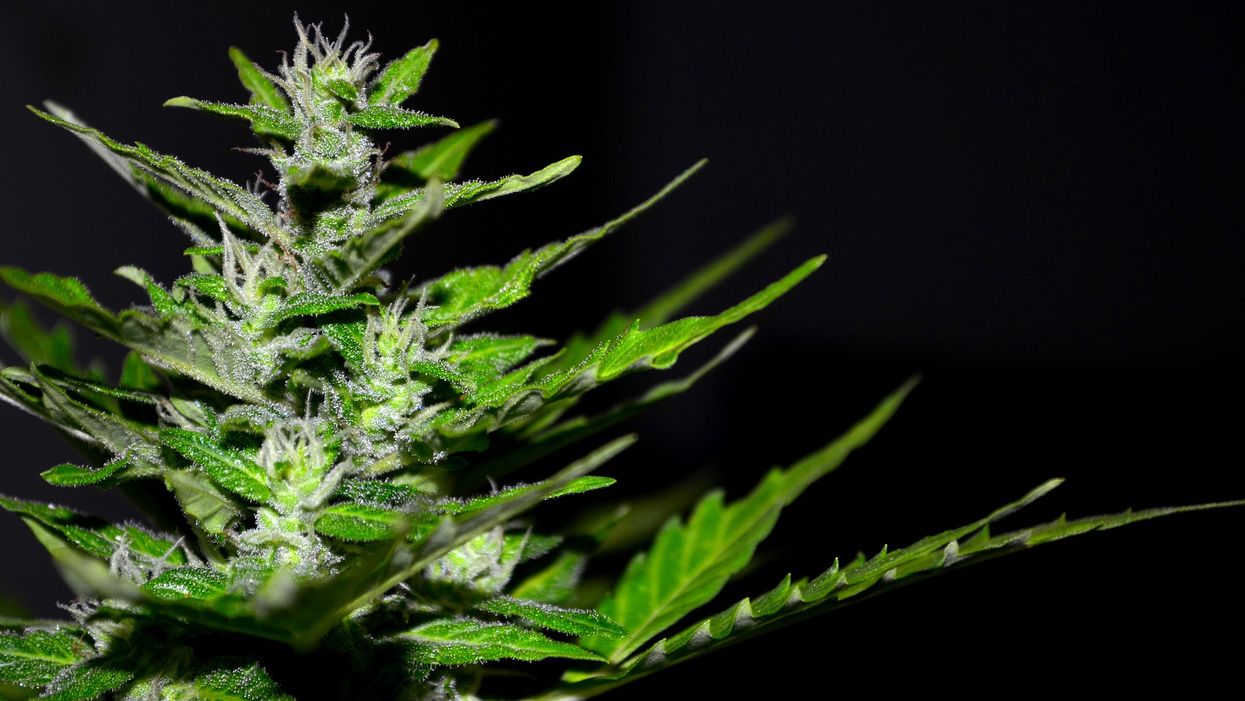 In 2020, the number of states that ended pot prohibition reached 15 (and the District of Columbia), as voters in four states—Arizona, Montana, New Jersey, and South Dakota—legalized marijuana through the initiative process. Since 2021 is not an election year, any states that attempt to legalize marijuana this year will have to go through the much more cumbersome legislative process, but at least a handful of them are poised to do so.

It is no coincidence that the early progress toward state-level legalization has been led by states that allow for voter initiatives. State legislatures badly trail public opinion on the issue, and beyond that, the legislative process itself is messy, beset with horse-trading, and progress of a bill is beholden to key legislative gatekeepers—the committee chairs and majority leaders. And because crafting legislation is a complex process, getting a legalization bill through both chambers and signed by a governor generally takes not one, but two to three or even more years.

Legalization bills are likely to appear in nearly every state that has not already freed the weed and are expected to be an uphill struggle in 2021 for most of them.

But the five states listed below have already been grappling with marijuana reform for years, have governors who are backing legalization, and will only be emboldened by the Democrats' majorities in the U.S. House and Senate (which could pass federal legalization in 2021) to push these bills forward. If all goes well, by the end of 2021, the number of legal marijuana states could reach 20.

Here are the five best prospects for 2021.

Marijuana legalization has been fermenting in the legislature for several years now, but in November 2020, Democrats added to their legislative majorities, increasing the odds that the issue will finally move forward in 2021. Governor Ned Lamont (D) reiterated his call for legalization in his State of the State address, saying, "I am working with our neighboring states and look forward to working with our tribal partners on a path forward to modernize gaming in our state, as well as the legislature on legalization of marijuana. Sports betting, internet gaming, and legalized marijuana are happening all around us. Let's not surrender these opportunities to out-of-state markets or even worse, underground markets." And House Speaker Matthew Ritter (D) is vowing to take the issue to the voters if the legislature doesn't act. "I think it'll be a very, very close vote in the House," he said at a press conference in November 2020. "But if we do not have the votes—and I'm not raising the white flag—I want to be very clear: We will put something on the board to put to the voters of the state of Connecticut to amend the state constitution to legalize marijuana."

The Land of Enchantment saw a marijuana legalization bill get through one Senate committee in 2020 only to be killed in another. But with the support of Governor Michelle Lujan Grisham (D), who formed a working group on marijuana legalization in 2019, and the ousting of some anti-reform legislators in the November 2020 elections, 2021 could be the year it gets over the finish line. In May 2020, while updating New Mexico residents on the state's response to COVID-19, Lujan Grisham had argued that if the state had legalized recreational marijuana in "this year's [2020] regular session as she'd unsuccessfully urged them to do," it could have helped reduce revenue shortfalls because of the coronavirus. And in December 2020, Lujan Grisham emailed constituents and took a jab at the inaction by lawmakers to ensure legislative legalization of marijuana: "Unfortunately, the Legislature couldn't come to an agreement, even though the economic impact would have created thousands of new jobs and sustainable state revenue sources to invest in New Mexico's future," she wrote. The Senate had been the biggest obstacle to moving a legalization bill, but now the Democratic senators who voted with Republicans to kill the bill in 2020 are out. The state's 60-day "short session" is likely to see several legalization bills, and New Mexico could be the first out of the gate this year.

Governor Andrew Cuomo (D) has been calling for marijuana legalization for years, but measures in the legislature have always stalled because of disputes over taxes and social equity provisions and because of pure legislative power plays. Now, like Connecticut, the Empire State is feeling the pressure of neighboring states—New Jersey—that have already legalized marijuana as well as increased budgetary pressure because of the pandemic, and Cuomo is reiterating the call. In a recent video briefing, Cuomo again proposed the legalization of recreational use of marijuana, according to an article in the New York Times. "I think this should have been passed years ago," he said. "This is a year where we do need the funding and a lot of New Yorkers are struggling. This year will give us the momentum to get it over the goal line." Democrats now have a supermajority in both chambers, which makes it easier to pass legislation, despite Republican objections, and makes it easier for the legislature to override any veto of a legalization bill by Cuomo over provisions he may not like. A legalization bill, SB 854, has already been filed in the Senate. They have been working on this since 2013, and this will be the fifth time the bill has been introduced. For New York, the fifth time may be the charm.

Governor Gina Raimondo (D) and legislative leaders are all on board with moving forward on legalization, although the governor wants a state-run model and some legislators favor a private model. "The time has come to legalize adult cannabis use," Senate Majority Leader Michael McCaffrey (D) said in November 2020. "We have studied this issue extensively, and we can incorporate the practices we've learned from other states." McCaffrey and Senator Joshua Miller (D), who spearheaded past efforts to get legalization passed, have been tasked by Senate President Dominick Ruggerio (D) with coming up with workable legislation this session. And the House is on board, too, with new Speaker Joseph Shekarchi (D) saying he is "'absolutely' open to the idea of cannabis legalization and that his chamber is 'very close'" to having enough votes to pass it. There are a couple of complicating factors for Rhode Island now, though: The division over state versus private sales and the fact that Raimondo will likely be leaving office soon after being nominated as commerce secretary in the new Biden administration.

A legalization bill, SB 1406, has not only been filed, but has already won a committee vote, and Governor Ralph Northam (D) has said he supports marijuana legalization. "Legalizing marijuana will happen in Virginia," he said in November 2020. At the time, Northam laid out the principles the bill will address—social, racial, and economic equity, public health, protections for youth, upholding the state Clean Air Act, and data collection—and said it could take up to two years, but growing public and political support and financial pressures related to the pandemic could well speed up that timeline.