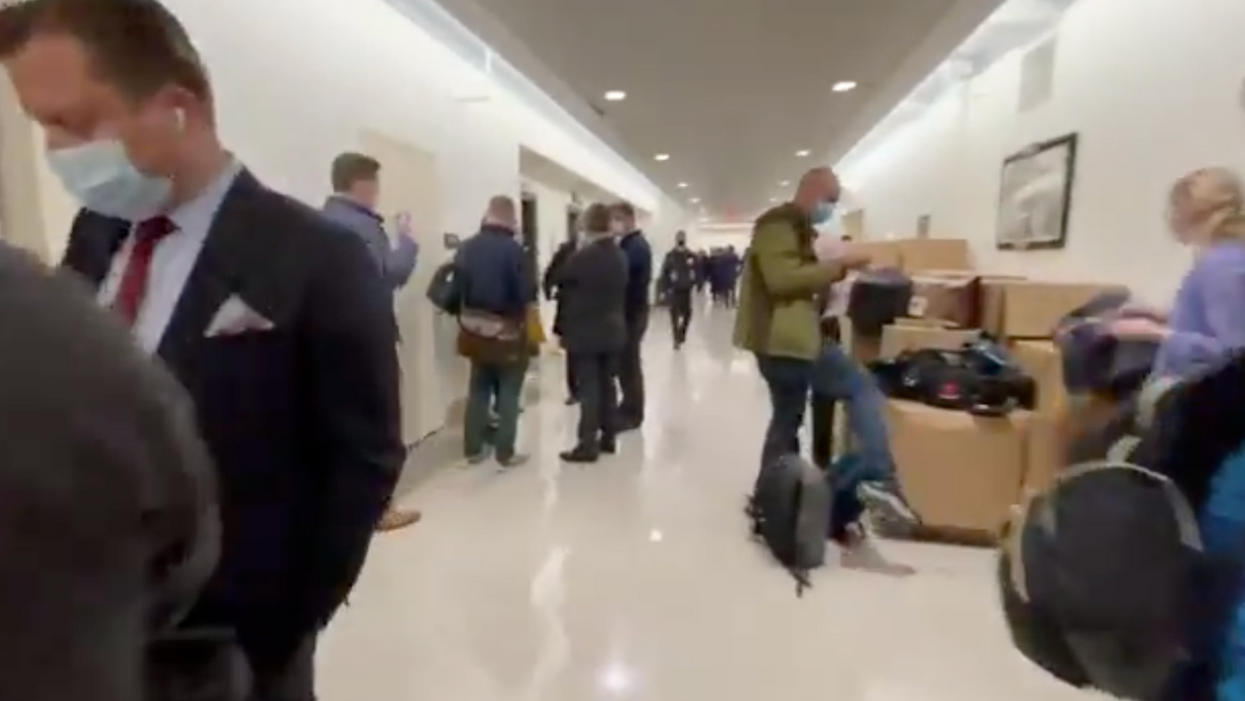 Those documents were filed by federal government prosecutors in the case against one of the most-recognizable members of the insurrection, Jacob Chansley, who calls himself the “QAnon Shaman." He has appeared in photos and videos across the news media shirtless, with a red and blue painted face and horned and furry headgear.

“Strong evidence, including Chansley's own words and actions at the Capitol, supports that the intent of the Capitol rioters was to capture and assassinate elected officials in the United States Government," prosecutors wrote.

This is a breaking news and developing story.