'I want him out': Republican senator says Trump must go — and she might leave the GOP 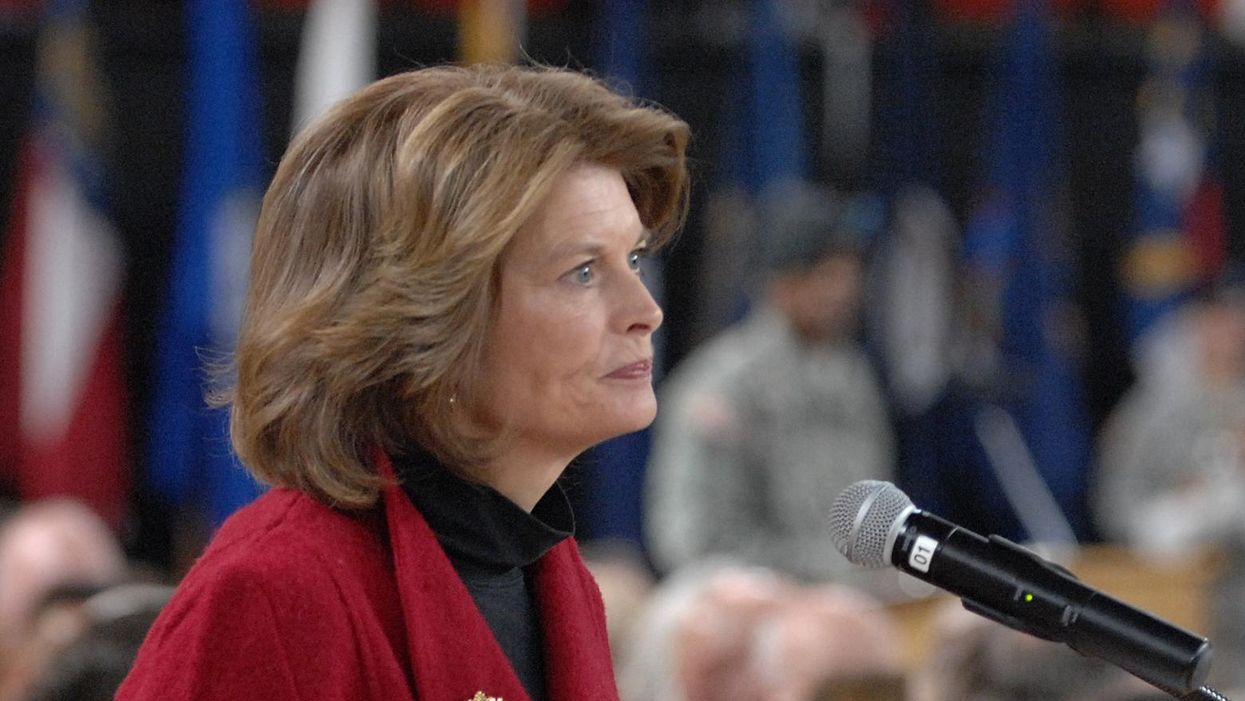 Republican Sen. Lisa Murkowski of Alaska came out swinging against President Donald Trump in an interview with Anchorage Daily News published Friday. She said he should resign his office and expressed doubts about her place in the Republican Party.

"I want him to resign," she said. "I want him out. He has caused enough damage."

Democrats are currently formulating articles of impeachment against the president for inciting a violent mob that stormed the U.S. Capitol while Congress was counting Electoral College votes on Wednesday. They may bring them up for a vote as soon as Monday.

Murkowski laid the blame for the riot, which led to the deaths of five people, including one member of the Capitol Police, on Trump.

"I will attribute it to the president, who said, even after his vice president told him that morning, 'I do not have the constitutional authority to do what you have asked me to do. I cannot do it. I have to protect and uphold the Constitution,'" she told the paper. "Even after the vice president told President Trump that, he still told his supporters to fight. How are they supposed to take that? It's an order from the president. And so that's what they did. They came up and they fought and people were harmed, and injured and died."

One feature of the interview that drew a lot of attention was Murkowski's suggestion that she might no longer feel comfortable in the Republican Party.

"I will tell you, if the Republican Party has become nothing more than the party of Trump, I sincerely question whether this is the party for me," she said.

But it didn't really sound like she's on the path to becoming a Democrat or caucusing with the party. She expressed dismay that Raphael Warnock and Jon Ossoff won their Senate races in Georgia this week, which will flip control to the Democrats once they're brought into Congress.

She blamed Trump for the Republican losses, saying they were "very, very, very unfortunate,"

She also said that while she expects to disagree with the incoming Biden administration a lot, "I would like to think that we're never going to question their fidelity to the oath of office."