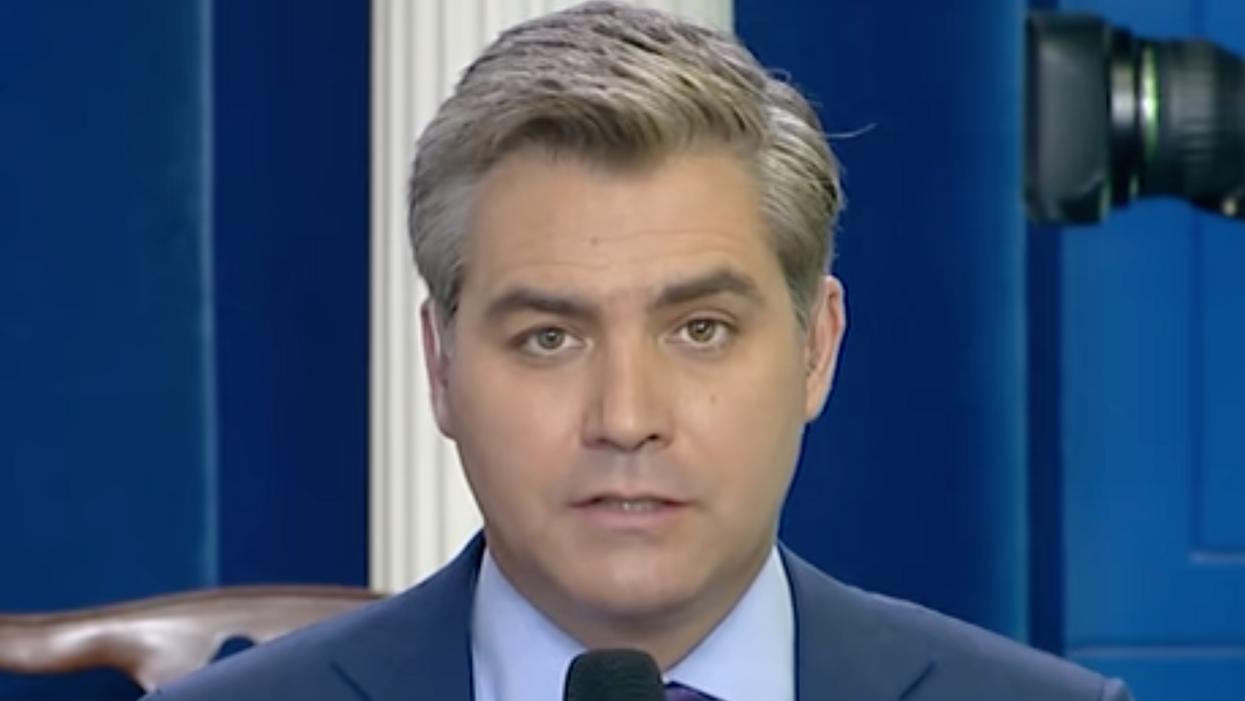 "Do you think the president cares about his legacy as president, or is it simply the Trump brand and the potential to make money and business deals down the road?" asked anchor Anderson Cooper.

"My understanding, Anderson, and this is from talking to sources, is that the president is basically clueless about what this is going to do to his legacy, that he doesn't fully grasp the magnitude of the fact, I think the very real likelihood that he's going to be placed at rock-bottom of the list of presidents in terms of how they're viewed by historians," said Acosta. "I mean, this is a president who has been more Jefferson Davis than Thomas Jefferson."

"We've never had a president of the United States foment a riot and insurrection and a potential takeover of another branch of government in the way that we saw with President Trump," said Acosta. "And I think the key question that Republicans are going to have to deal with during the Senate impeachment trial is whether that crime goes unpunished. And I think that has the potential to take the Trump stain that is on the Trump brand and really just paint with a broad brush."