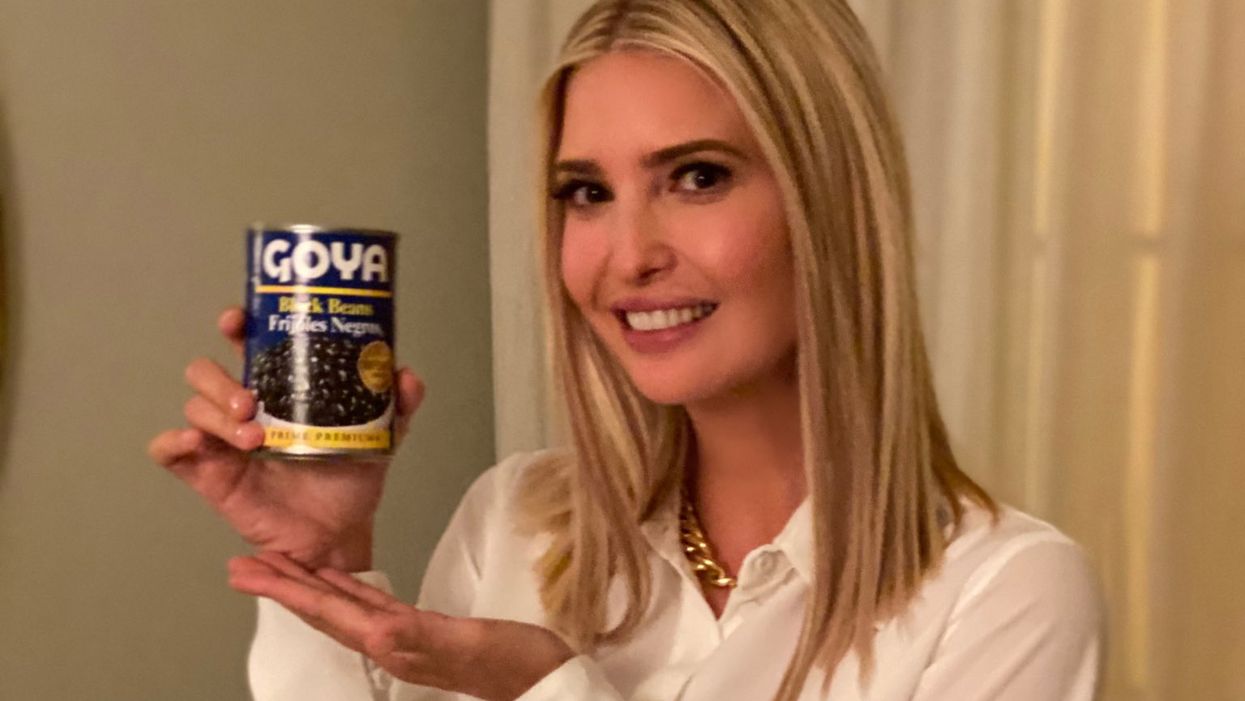 The Internet is unleashing mockery after Ivanka Trump let it be known she plans to attend the presidential inauguration of Joe Biden. At any other point in U.S. history it would not even have been news, but rather, an assumption and expectation that the First Daughter and Advisor to the outgoing President would attend the event, but these are strange times.

The eldest Trump daughter isn't planning on attending for patriotic reasons, nor for a chance to witness history first hand, nor to support the incoming administration.

Ivanka is worried that her promising political career is in jeopardy and she's doing whatever she can to save her reputation," according to the Daily Mail, citing a White House insider who says, "Ivanka is convinced that by attending Biden's inauguration she will come across as a good sport and will gain future supporters."

President Donald Trump, who will most likely be impeached once again this week, made clear he would not be attending Biden's inauguration in one of his final tweets ever, last week. And the lame duck President reportedly is "up in arms about Ivanka's decision, calling it the 'worst decision she could ever make.'"

It may all just be for show. Given the coronavirus pandemic, the Biden transition and inaugural teams have drastically reduced the number of tickets available.

Members of the House and Senate on average, for example, each used to get about 375 tickets on average to hand out to their constituents and staff – a total of 200,000 for all of Congress. For Joe Biden's inauguration, each lawmaker will get only two, one for them and one for a guest.

Social media users were quick to call out Ivanka Trump.

In what capacity is Ivanka invited to Joe Biden's inauguration? Will she just be standing out on the mall? https://t.co/xOlYcdI6bv
— Tim Miller (@Tim Miller)1610405565.0

Who else remembers Crimestress Ivanka labeling the MAGA terrorists who attacked the US Capitol as a bunch of “Patriots?” I do. ✋
— Ricky Davila (@Ricky Davila)1610406263.0

Ivanka is a wired terrorist in high heels and has been a willing participant in every ounce of all the fuckery in t… https://t.co/noQIVDBMC9
— Nancy Lee Grahn (@Nancy Lee Grahn)1610405609.0

‘Who asked her?’: Ivanka Trump mocked for planning to attend Biden's inauguration