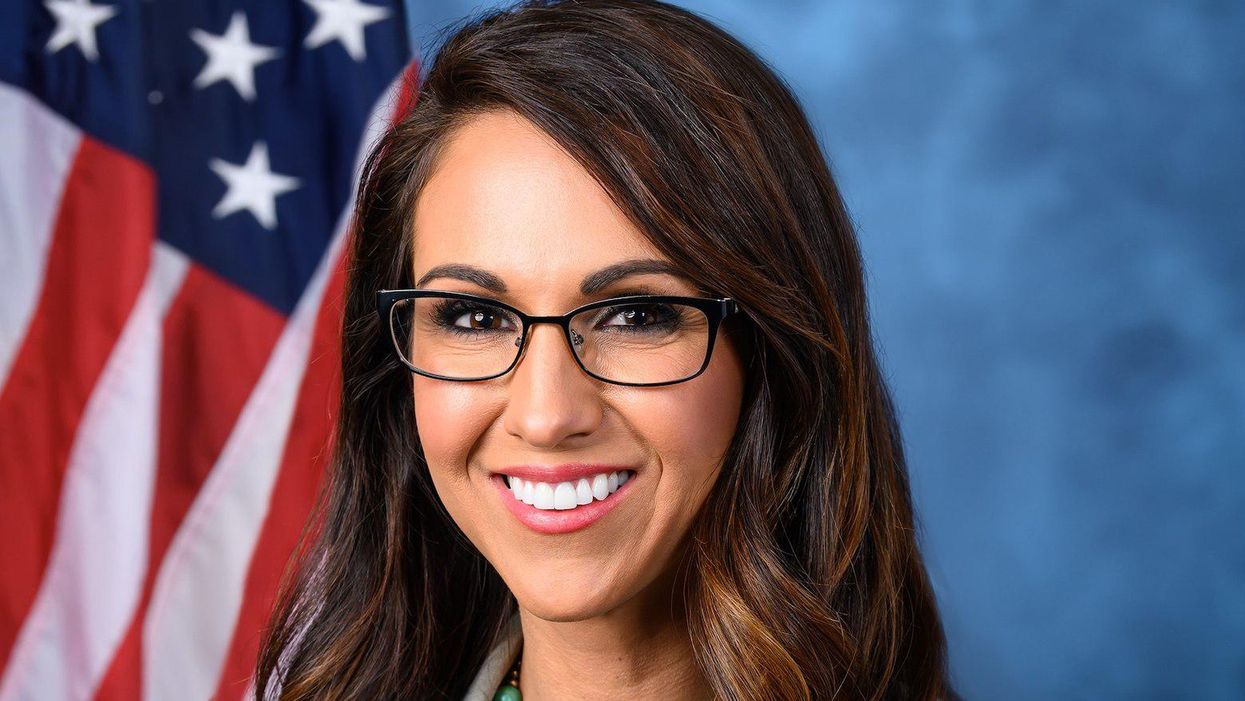 Following the brutal assault on the U.S. Capitol last week by supporters of the president hoping to overturn the election, Congress is stepping up its security. And on Tuesday night, multiple Republican lawmakers expressed their outrage at new metal detectors placed at the entrance of the House chamber.

Officials seem to believe these measures are necessary following the attempted insurrection, especially in light of the fears that Republican members, some of whom have bragged about wanting to bring guns onto the House floor, may have been supportive of the mob.

"There are concerns about the gun-toting members, but also we don't know who they're going to bring to the inauguration who can bypass the metal detectors," on Democratic representative told CNN. "Until there's an investigation and until we understand our colleagues' level of complicity in the attack we don't know how involved they really were. Until we have answers I don't think we should trust them – not all of them of course, but some of them."

Perhaps further raising suspicions, Republicans were furious when they had to enter the chamber on Tuesday.

"Congresswoman Lauren Boebert, who has bragged about her desire to carry a weapon on Capital Hill is currently in a standoff with Capitol Police at the newly installed Metal Detectors outside the chamber doors," CNN's Ryan Nobles reported on Tuesday evening. "Boebert walked through with her bag which set off the mags. She refused to offer the bag over to be searched and is now in a standoff with Cap Police."

He added: "Capitol Police won't let her in until Boebert shows them what is in her bag, she won't and is now standing by the entrance of the chamber. She is respectful but defiant."

Boebert has been of particular concern because she tweeted out that House Speaker Nancy Pelosi had left the chamber in the middle of the Jan.6 invasion by the pro-Trump mob, even though members were told not to share this kind of information for security reasons. Some believe she may have been intentionally trying to give the mob information about one of its targets. Boebert has previously expressed her support for the conspiracy fiction QAnon, though she subsequently said she was not a "follower." She has reportedly been tied to other extremist groups.

She wasn't the only one objecting to the new security measures on Tuesday, other reporters revealed.

Rep. Steve Scalise, the No. 2 Republican, told me that the situation is “untenable" because it “impedes the ability of members to come and vote. This is our job." These are the lines pic.twitter.com/Z6WP9ZXmC0
— Manu Raju (@mkraju) January 13, 2021

Republican Rep. Debbie Lesko of Arizona also complained about the change on Twitter, provoking many critics to point out that metal detectors are accepted at many other parts of life, such as in airports and some schools.