Ted Cruz and Josh Hawley are the US Constitution’s 'most dangerous domestic enemies': George Will 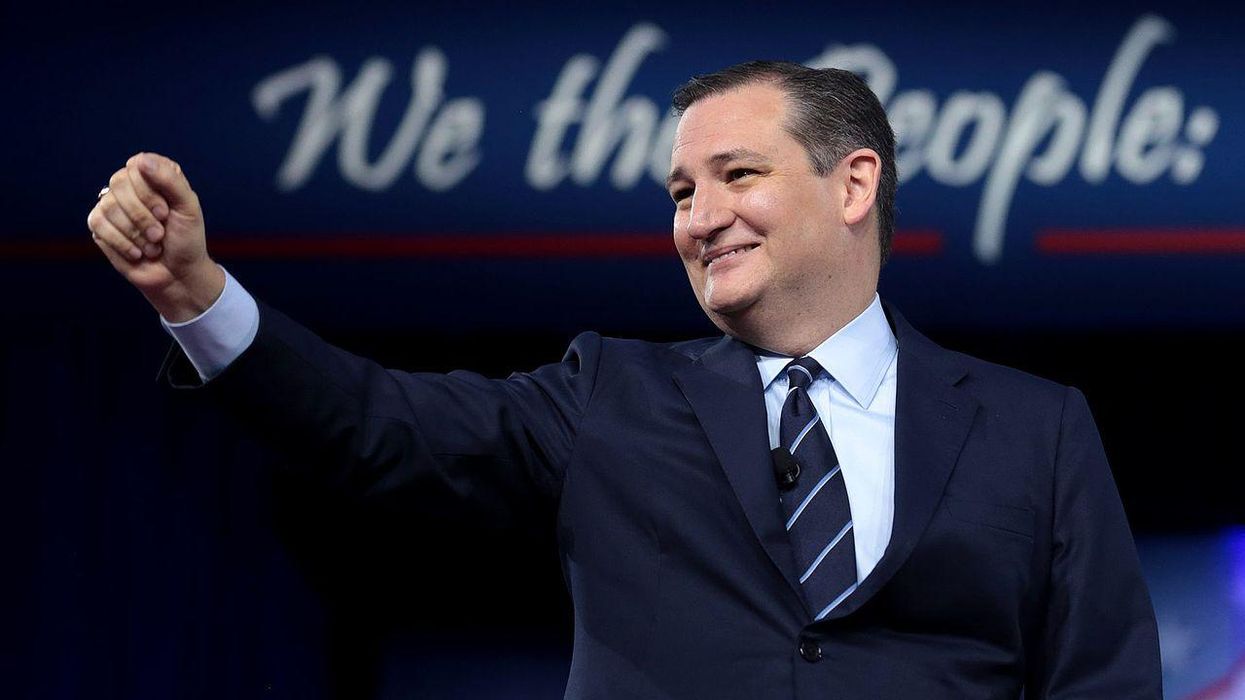 Washington Post columnist George Will, now 79, is among the most famous conservative pundits of the last 50 years — and he has been a blistering critic of Donald Trump's presidency. In his January 4 column, Will turns his wrath on the Senate and House Republicans who have vowed to contest President-elect Joe Biden's Electoral College victory when a joint session of Congress meets this Wednesday, January 6. And the former Republican, now a registered independent, slams Sen. Ted Cruz of Texas and Sen. Josh Hawley of Missouri as "dangerous domestic enemies" of the U.S. Constitution.

"On a conference call last Thursday, Senate Majority Leader Mitch McConnell told his caucus that, in his 36 Senate years, he has twice cast votes to take the nation to war and once to remove a president, but that the vote he will cast this Wednesday to certify Joe Biden's Electoral College victory will be the most important of his career," Will explains. "McConnell (R-Ky.) understands the recklessness of congressional Republicans who are fueling the doubts of a large majority of Republicans about the legitimacy of the 2020 election. The day before McConnell's somber statement, Missouri's freshman Republican senator, Josh Hawley, announced that on Wednesday — 14 days before Biden will be inaugurated — he will challenge the validity of Biden's election."

Will attacks Cruz, Hawley and others for pandering to Trump's base by defying the Electoral College.

"For many years, some people insisted that a vast conspiracy, not a lone gunman, masterminded the 1963 assassination of President John F. Kennedy near the grassy knoll in Dallas' Dealey Plaza," Will recalls. "To these people, the complete absence of evidence proved the conspiracy's sophistication. They were demented. Today's senatorial Grassy Knollers — Hawley, with Cruz and others panting to catch up — are worse. They are cynical. They know that every one of the almost 60 Trump challenges to the election has been rebuffed in state and federal courts, including the Supreme Court, involving more than 90 judges, nominated by presidents of both parties."

Will concludes his column by slamming Cruz and Hawley's refusal to accept the Electoral College results as an assault on the U.S. Constitution.

"On Wednesday, the members of the Hawley-Cruz cohort will violate the oath of office in which they swore to defend the Constitution from enemies 'foreign and domestic,'" Will stresses. "They are its most dangerous domestic enemies."