Dr. Birx slammed for failing to speak out on Trump's 'parallel data': 'Legacy of sycophancy and failure' 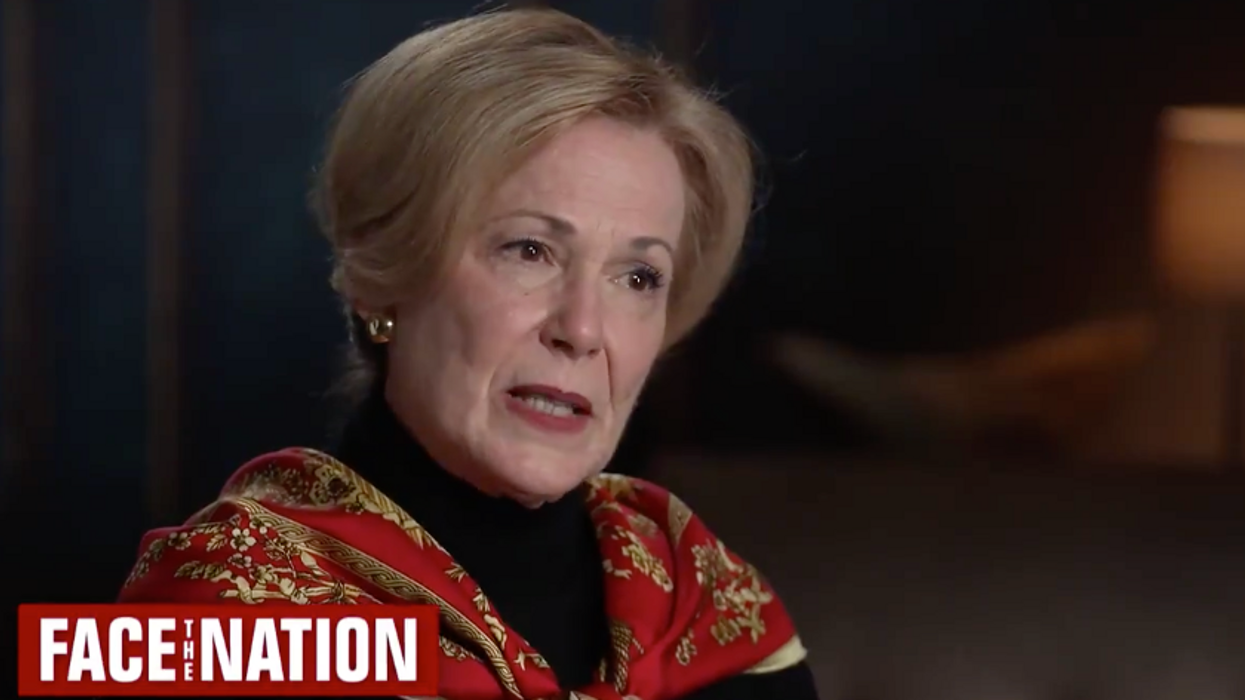 Dr. Deborah Birx, who was the Trump administration's coordinator of the Coronavirus Task Force, said in a CBS News' Face The Nation interview that aired Sunday that ex-President Donald Trump had been reviewing "parallel" data sets on the coronavirus pandemic from someone inside the administration.

"I saw the president presenting graphs that I never made," Birx said. "So, I know that someone out there or someone inside was creating a parallel set of data and graphics that were shown to the president."


So brave of her to speak up now, when in real time she was telling audiences that the President was great at analyz… https://t.co/cAB2IoEqCI
— Soledad O'Brien (@Soledad O'Brien)1611498680.0

Birx also said that there were COVID-19 deniers at the White House.

"There were people who definitely believed that this was a hoax," she said. "I think the information was confusing at the beginning. I think because we didn't talk about the spectrum of the disease, everyone interpreted what they knew."


In fact, Birx gave data to Trump to mislead the public before he turned to Scott Atlas for even more misleading sta… https://t.co/yNcg0h1tA1
— Robert Mackey (@Robert Mackey)1611523478.0

When asked what her biggest mistake was during her time in the Trump administration, Birx said she should have been "more outspoken," especially on the issue of COVID testing. "I didn't know all the consequences of all these issues," she said. Birx has been criticized for never publicly challenging Trump's suggestion to inject bleach, and after she warned of a dangerous "new phase" of the pandemic last August, Trump tweeted that her comments were "pathetic."

So Crazy Nancy Pelosi said horrible things about Dr. Deborah Birx, going after her because she was too positive on the very good job we are doing on combatting the China Virus, including Vaccines & Therapeutics. In order to counter Nancy, Deborah took the bait & hit us. Pathetic! — Donald J. Trump (@realDonaldTrump) August 3, 2020