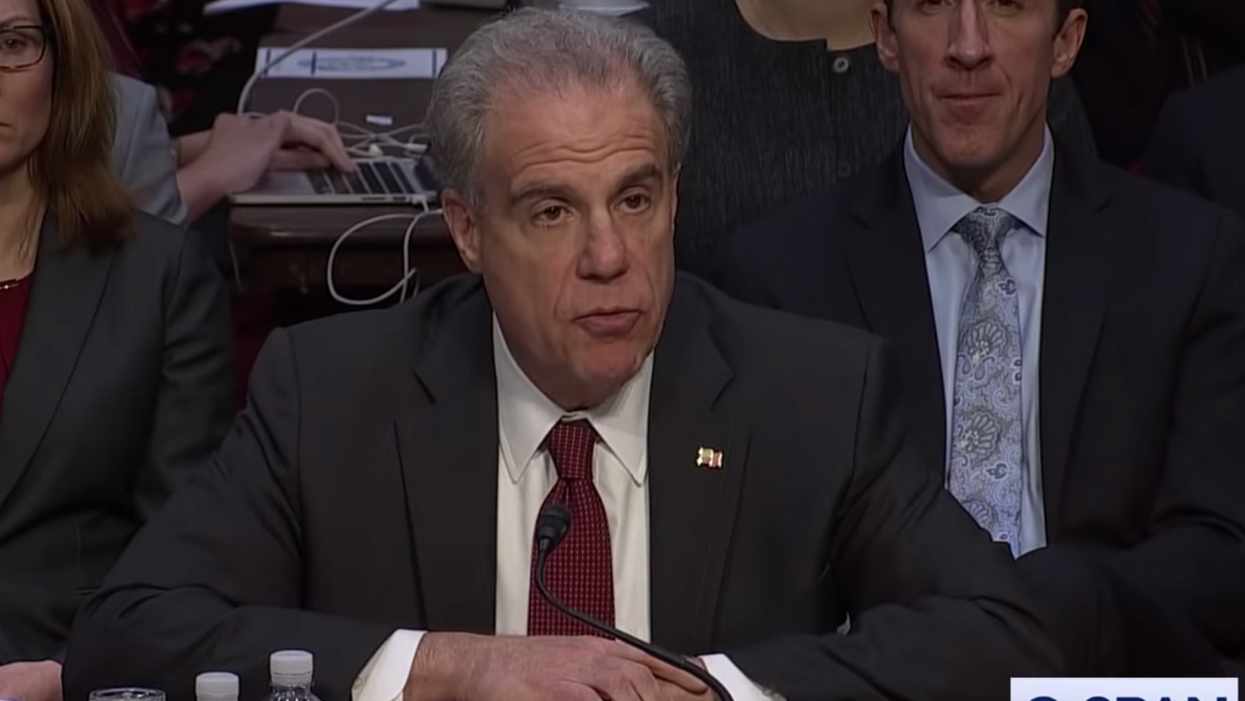 The New York Times recently reported that former President Donald Trump, after losing the 2020 presidential election, hoped to pressure the U.S. Department of Justice into challenging the election results — and DOJ Inspector General Michael Horowitz has announced that he will conduct an investigation to determine whether any "former or current DOJ official engaged in an improper attempt to have DOJ seek to alter the outcome of the 2020 Presidential Election."

Associated Press reporter Michael Balsamo explains, tThe investigation comes after The New York Times reported that a former assistant attorney general, Jeffrey Clark, had been discussing a plan with then-President Donald Trump to oust the acting attorney general, try to challenge the results of the 2020 presidential race and suggest falsely that there had been widespread election fraud."

Trump and many of his loyalists were bitterly disappointed in December when then-Attorney General William Barr told AP that he saw no evidence of widespread voter fraud in the 2020 election. After Barr's departure in late December, Jeffrey Rosen was chosen as acting attorney general — and the Times reported that Trump hoped to replace Rosen with Clark.