Congress desperately needs the National Guard — but the Trump administration is standing in the way: reports 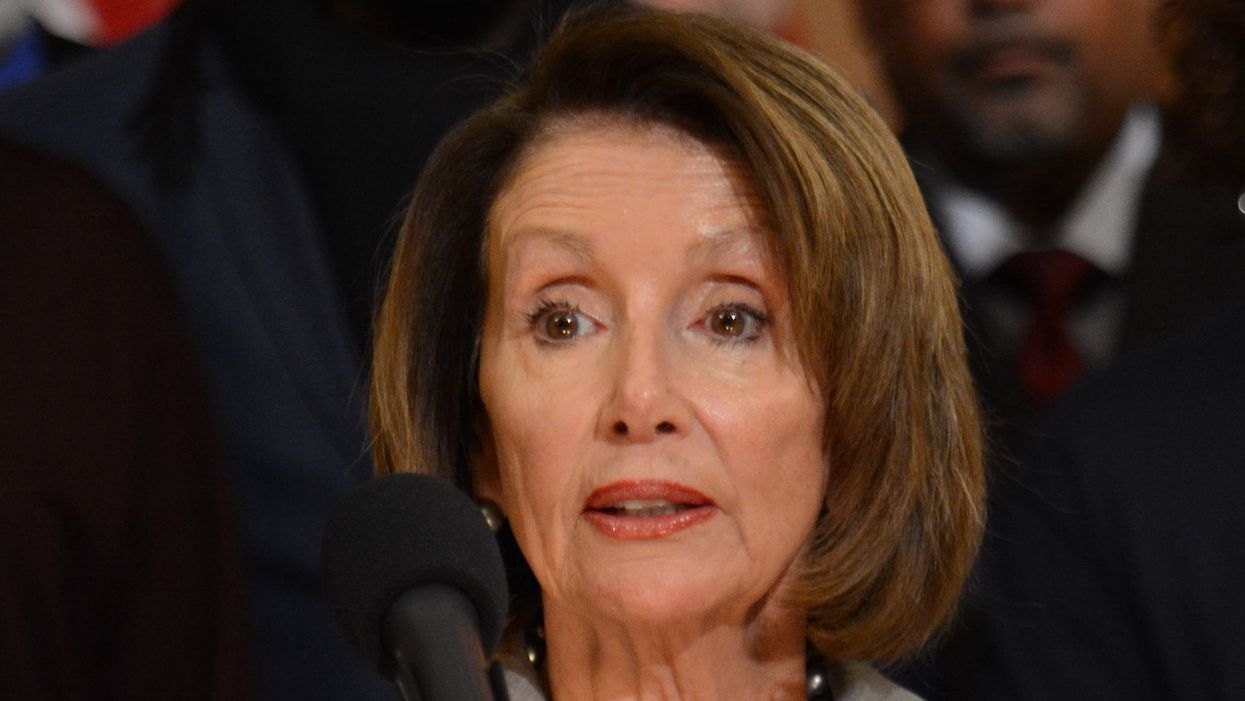 Multiple journalists reported Wednesday that as the U.S. Capitol was stormed by supporters of the president who shut down the counting of the Electoral College votes, the Department of Defense was standing in the way of officials' calls to bring in the National Guard.

Aaron Davis of the Washington Post was first to break the news:

BREAKING: A source tells me The Defense Department has just denied a request by DC officials to deploy the National Guard to the US Capitol.
— Aaron C. Davis (@Aaron C. Davis)1609962905.0

Two sources familiar tell me that @SpeakerPelosi & @MayorBowser have asked for the national guard to come to Capito… https://t.co/d7GDg5eREx
— Garrett Haake (@Garrett Haake)1609963016.0

CNN: "The hangup right now [to calling in the National Guard] involves the Department of Defense, because this is a… https://t.co/ldOcIQGBMy
— Mark Copelovitch (@Mark Copelovitch)1609962836.0

And Fox News' Bret Baier reported that the Defense Department was still analyzing its options, but it did "not want the images of uniformed troops on the Capitol."

The events showed the extreme danger of a president still in power inciting violence against the institutions set up to pick the next president. Without removing him, he may be necessary to approve the use of Defense Department resources against his own supporters.