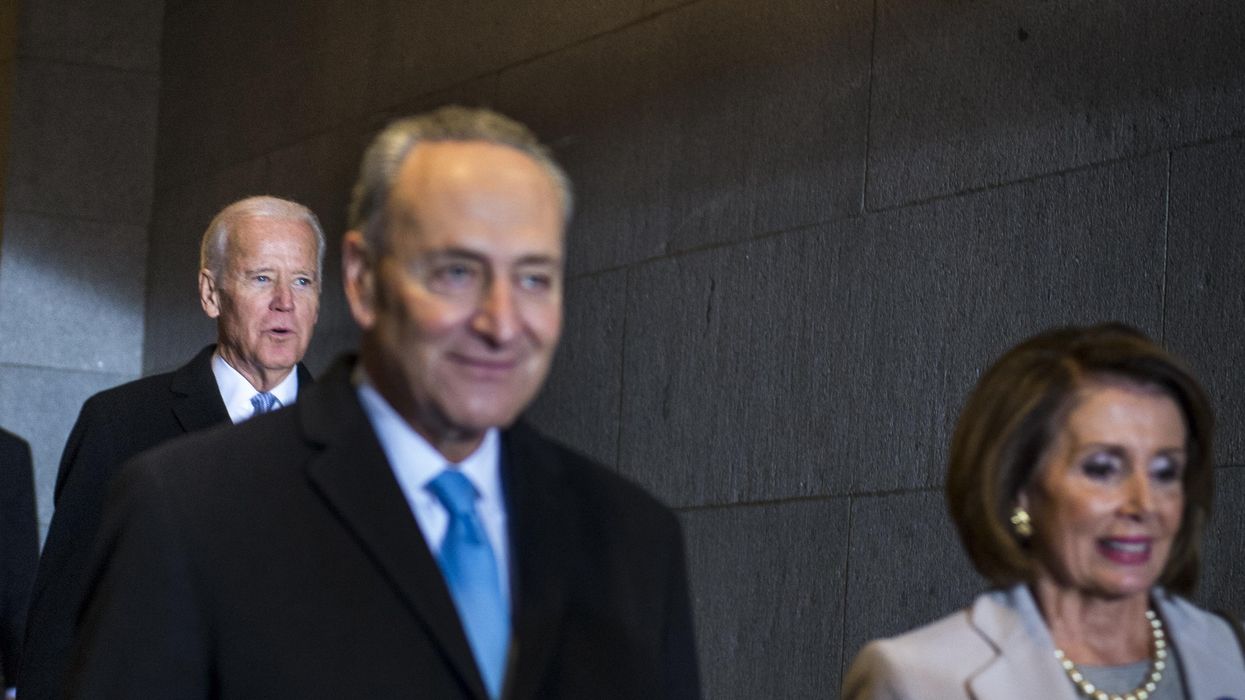 One of the articles of faith among my fellow liberals is that "big, strong, bold" action on the part of the federal government will be recognized and rewarded by the majority of Americans. Indeed, liberals argue, the Republicans in the Congress oppose more covid relief not because they fear it won't work, but because they fear it will. Worse, for the GOP, a majority will credit the Democrats for restoring prosperity. On the strength of that, liberals say, the Democrats will thrive in 2022, or at least survive.

But as Seth Masket points out in the Mischiefs of Faction, the last time the Democrats enacted "big, strong, bold" legislation was in 2009 with the passing of Obamacare and measures meant to counteract the fallout from the 2007-2008 financial panic. "Those Democrats who voted for the Affordable Care Act did worse in the 2010 elections than those who voted against it," Masket said. "Voting for Obamacare made Democrats look more liberal and more out of step with their districts, which hurt them electorally. Several other major bills that session had a similar effect on Democratic careers. Indeed, the Obamacare vote likely cost Democrats their majority in the House."

No one knows if "big, strong, bold" action will lead to victory in the midterms. But perhaps by encouraging loyalty to the republic, the Democrats will encourage loyalty to them, too.

You could say, yes, well, Obamacare wasn't as "big, strong, bold" as it could have been. After all, the Democrats compromised with themselves. And you could say that because of its lack of visibility, the Democrats ended up running away from Obamacare instead of bragging about it to their constituents, and winning them over. But as Masket points out, "two years is just not a great time span for making legislative changes that materially affect people's lives to the point that they notice it and credit the party in power." Put another way, which is to say, put a more realistic way, this article of faith is exactly that: an article of faith. No one really knows—no, not really—whether "big, strong, bold" action now will lead to victory two years from now. All you can do is all you ever could, which is take the time you have to do the best you can. Then pray.

There might be another way of framing the question of whether the Democrats should avoid doing too much or too little. For that framing, I'll turn to an old work of political science, written in 1970, called Exit, Voice, and Loyalty. In it, Albert O. Hirschman explores the ways in which participants respond to firms, organizations, nations and other human groupings that no longer meet participants' needs. They can do one of two things, Hirschman said: they can leave the relationship (exit) or they can protest the relationship in order to reform it (voice). Exit is minimized when people are given more say in how communities operate. The irony, however, is that voice is less often used when exit is available. Voice is hard work. It's political and confrontational. Exit is easier and more likely to occur. Loyalty, however, mitigates both. It can prevent people from exiting. It can prevent them from pushing so hard communities break.

I trust you know I'm not doing Hirschman's book justice. (It's more nuanced than this.) And I'm going to trust you see where I'm going. While the Democrats have their share of "exit" and "voice" problems, the Republicans have by far the bigger share. Part of Donald Trump's base wants to leave the country, literally to secede in order to form some kind of apartheid state, while a larger part wants to stay and blow everything up, as we saw on January 6 when armed insurgents stormed the US Capitol, as we saw this week when 45 GOP senators stood up to say treason is okie-dokie for Republicans. The question isn't whether to avoid doing too little or too much. The question perhaps is how to deal with factions ready to bolt or ready to die fighting for a "lost cause." If all the Democrats can do right now is take time to do the best they can to resolve simultaneous crises as well as the rise of native-born fascism, perhaps they should make the root of that action the encouragement of loyalty to the United States.

Indeed, that's what Chuck Schumer seemed to suggest when he said, "We must get big, strong, bold things done. If we don't, I worry about the future of this democracy." The Senate majority leader went on: "We've had the most authoritarian president around. Look how close he came on that awful day, January 6th. And the antidote is constructive, strong action by us. By the government. That's the answer, so that when the appeals to bigotry and nastiness and divisiveness are thrown at the American people again … people will say, no, we're making good progress, let's stick with this." That's just the carrot. The administration has the stick. It issued a "rare warning" Wednesday, according to the Post, about "a growing risk of attacks by 'ideologically-motivated violent extremists' agitated about President Biden's inauguration and 'perceived grievances fueled by false narratives.'" The administration seems ready to encourage loyalty to the US by discouraging enemies tied to the former president.

No one knows if "big, strong, bold" action will lead to victory in 2022. But perhaps by encouraging loyalty to the republic, the Democrats will encourage loyalty to them, too.