Chomsky and Prashad: Why we need a tribunal on governments' crimes against humanity during COVID 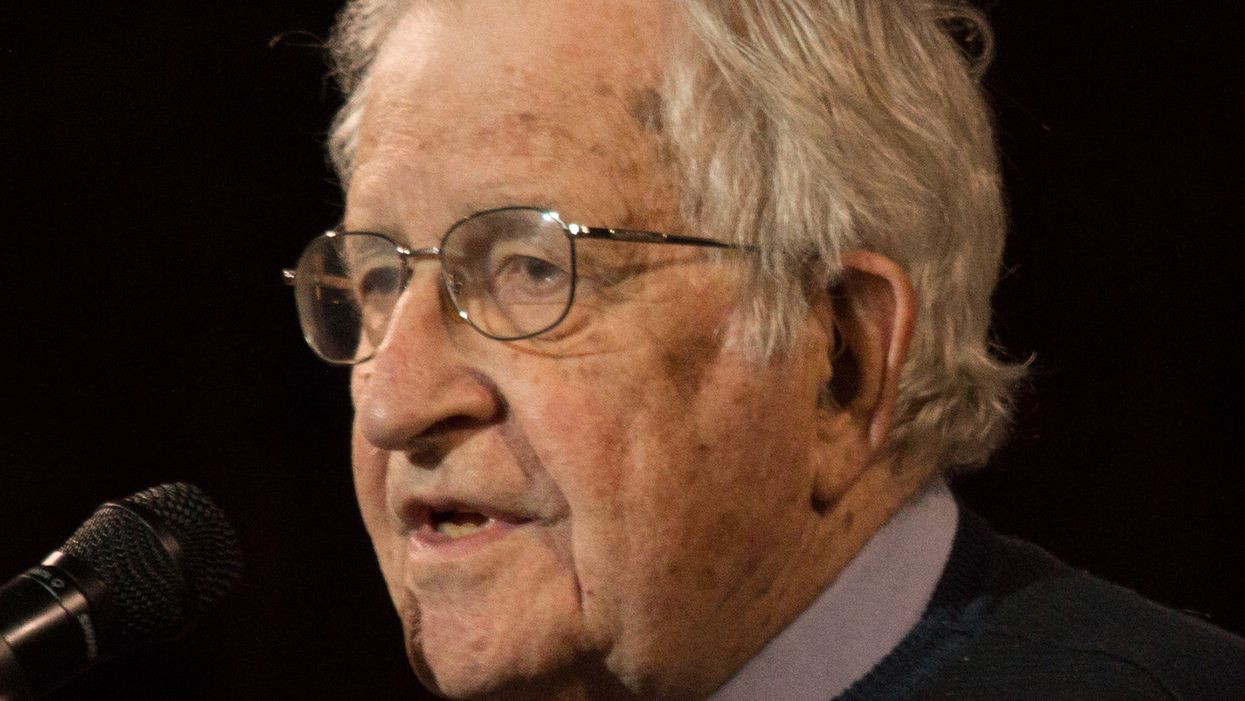 Warnings that the oxygen supply was running out in the city of Manaus, Brazil, came to local and federal government officials a week before the calamity led to the deaths by asphyxiation of patients afflicted with COVID-19. No modern state—such as Brazil—should have to admit that it did nothing when these warnings came in and simply allowed its own citizens to die for no reason.

A Supreme Court judge and the solicitor general have demanded that the Brazilian government act, but this has not moved Jair Bolsonaro's administration. Everything about this story—detailed in Solicitor General José Levi do Amaral's report—reveals the rot of privatization and incompetence. The local health officials knew in early January that there was going to be an oxygen shortage imminently, but their warning did not carry any weight. A private contractor who had the job of providing the oxygen informed the government six days before the city ran out of this crucial supply in the fight against COVID-19. Even with the contractor's information, the government did nothing; it would later say—against all scientific advice—that early treatment for coronavirus did not work. The insensitivity and incompetence of the government of Bolsonaro have led General Prosecutor Augusto Aras to call for a special probe. As Bolsonaro dithered, the government of Venezuela, in an act of solidarity, sent a shipment of oxygen to Manaus.

The latest development caused by the government's toxic mix of privatization, ineptitude, and callousness should strengthen the case brought by Brazil's health care unions against Jair Bolsonaro at the International Criminal Court (ICC) in July. But the problem is not the fault of Bolsonaro alone or even of Brazil. The problem lies in the neoliberal governments, governments in the United States, the United Kingdom, India, and others, governments whose commitments to profit-making firms and billionaires far outstrip their commitment to their own citizens or to their own constitutions. What we are seeing in countries such as Brazil is a crime against humanity.

It is time to impanel a citizens' tribunal to investigate the utter failure of the governments of Boris Johnson, Donald Trump, Jair Bolsonaro, Narendra Modi, and others to break the chain of the infection of COVID-19. Such a tribunal would collect the factual information that would ensure that we do not allow these states to tamper with the crime scene; the tribunal would provide the ICC with a firm foundation to do a forensic investigation of this crime against humanity when its own political suffocation is eased.

We should all be outraged. But, outrage is not a strong enough word.

Noam Chomsky is a legendary linguist, philosopher, and political activist. He is the laureate professor of linguistics at the University of Arizona. His most recent book is Climate Crisis and the Global Green New Deal: The Political Economy of Saving the Planet.

Vijay Prashad is an Indian historian, editor and journalist. He is a writing fellow and chief correspondent at Globetrotter. He is the chief editor of LeftWord Books and the director of Tricontinental: Institute for Social Research. He is a senior non-resident fellow at Chongyang Institute for Financial Studies, Renmin University of China. He has written more than 20 books, including The Darker Nations and The Poorer Nations. His latest book is Washington Bullets, with an introduction by Evo Morales Ayma.