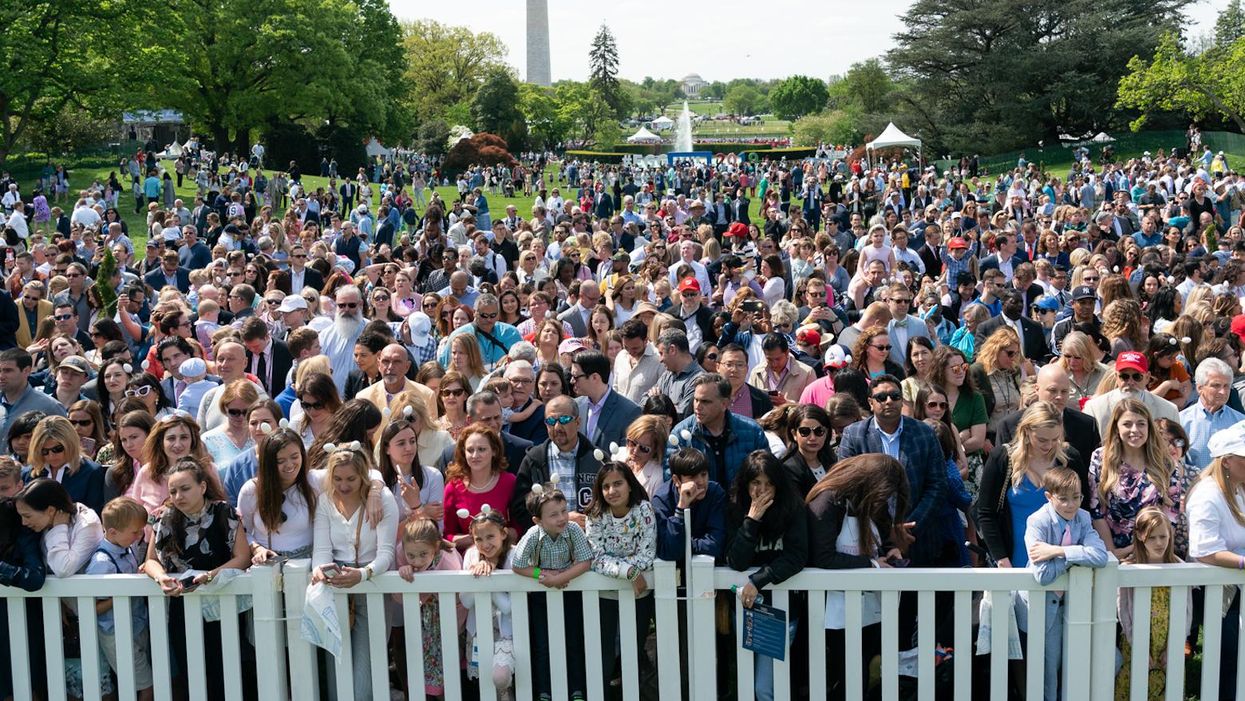 Conservative pundit Ben Shapiro is fond of saying, "facts don't care about your feelings," a quip that implies that empirical data is more important than anecdotal evidence. Yet a recent psychological study suggests that conservatives, not liberals, are far more apt to let their feelings to get in the way of accepting facts.

In a paper published in the journal Political Psychology in October, researchers from Cal Poly Pomona and Eureka College describe a pair of studies that they conducted to determine if there is a connection between a person's political ideology and their willingness to accept scientific and non-scientific views on non-political subjects. Their goal was to assess how people feel not just toward scientists but also "nonexpert" voices. They allowed the surveyed individuals to either rate one higher than the other, or argue that "both sides" were equal.

The researchers then conducted a pair of studies in 2018 in which participants, after being screened based on their political philosophy, "read a supposed article excerpt where a researcher was quoted as debunking a popular misconception. An alternative viewpoint followed, rejecting the researcher's viewpoint."

Why are conservatives more likely to reject empirical data?

"From my understanding traditional conservatism is all about individualism, so more weight is given to an individual's experience with any given phenomenon," Dr. Alexander Swan, assistant professor of psychology at Eureka College and a co-author of the paper, told Salon by email. "This experience is fueled by our innate sense of intuition — what feels right to me? What makes sense?"

Although he noted that liberals are not immune to this tendency, Swan pointed out that modern conservative ideas are often opposed to scientific conclusions, citing as one example how many conservatives are skeptical of the reality of man-made climate change because "this would impact the capitalistic pursuit."

Dr. Randy Stein, assistant professor of marketing at Cal Poly Pomona and another co-author of the paper, had a similar observation, recalling in writing to Salon how an unnamed official from President George W. Bush's administration once said that they are "not part of the 'reality-based community,' and studying reality is something you can do but studying it is subservient to creating it, and if you study it you're kind of a sucker." He described this as a "kind of imperialistic approach to reality, you can do your research but that's just one way of looking at it, because in the end I'll create my own." Like Swan, Stein added that liberals can do this too, but it is more pronounced among conservatives in part because their media is hostile to institutions like academia and medicine whose conclusions contradict their biases.

"Keep in mind, political ideology is something you can pick," Stein explained. "Trumpist/populist conservatism is pretty open as far as pushing 'don't believe what the media tells you' and 'don't believe experts' type thinking, so it's going to be more attractive to those who think that way."

Stein and Swan also saw a partial connection between their conclusions and the refusal of both President Donald Trump and many of his supporters to accept that President-elect Joe Biden won the 2020 election.

"In our studies we had people rate the perspectives of researchers and people arguing against the research. So that's a bit different than a refusal to admit defeat, but it's not in another universe entirely," Stein observed. "If you're an 'all ways of looking at it are equally good' kind of person, you're increasing vulnerability to all sorts of ideas, and scattered, flimsy 'evidence' can start to sound legitimate even if there's no evidence in a systematic sense."

Swan argued to Salon that the 2020 election results are a "sticky subject and not really an extension of our research" because "the outcome of the election isn't a belief in science or not, but rather a faith in our democratic institutions and practices." He argued that propaganda plays a role, for instance, in refusal to accept the election results and that he is hesitant to apply their findings to the elections. He added, however, that people need to trust the institutions and individuals producing evidence in order to have faith in them. "I think there is a pretty clear marker in this instance that distrust was deliberately sown over months and months."

Swan also emphasized that he was not arguing for people to "blindly accept what scientists say," but instead that they should look at the strength of evidence regarding certain conclusions. "The more you grapple with this difference at all levels of education, the more scientifically literate a person is, a stronger critical thinker they become, and it doesn't allow for confirmation bias to take hold by allowing somebody to just nod along with their side because it aligns with a pre-existing belief (e.g., creationism taught side-by-side with evolution.)"