Watch: Tensions flair in Congress as fist fight 'almost' breaks out between anesthesiologist and ex-NFL linebacker 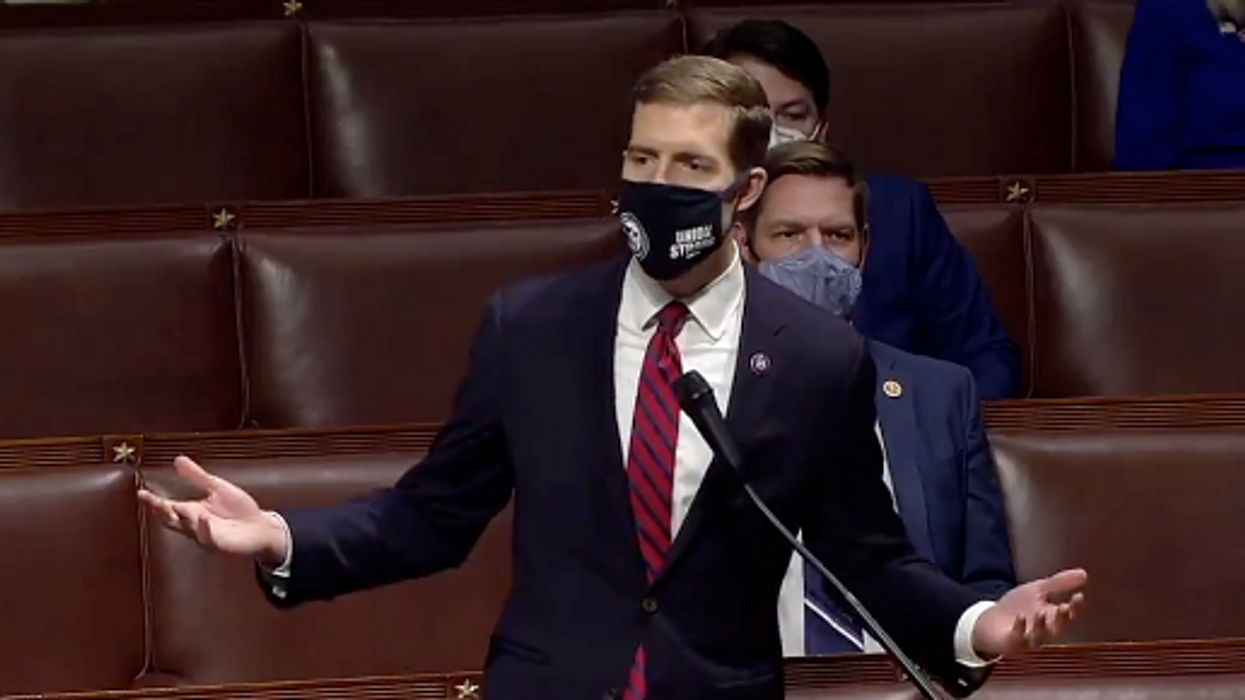 As Rep. Conor Lamb (D-PA) attempted do defend his state as Republicans sought to disenfranchise the Pennsylvania's voters, a scuffle almost broke out on the floor.

The objection was over the question of whether Republicans lie.

Gizmodo's Dell Cameron didn't think it would be much of a fight.

"There will be order in the House." Watch tensions rise on House floor during debate on Pennsylvania… https://t.co/SJcNKljU2K
— CSPAN (@CSPAN)1610003289.0