Biden will release all vaccine doses when he takes office: report 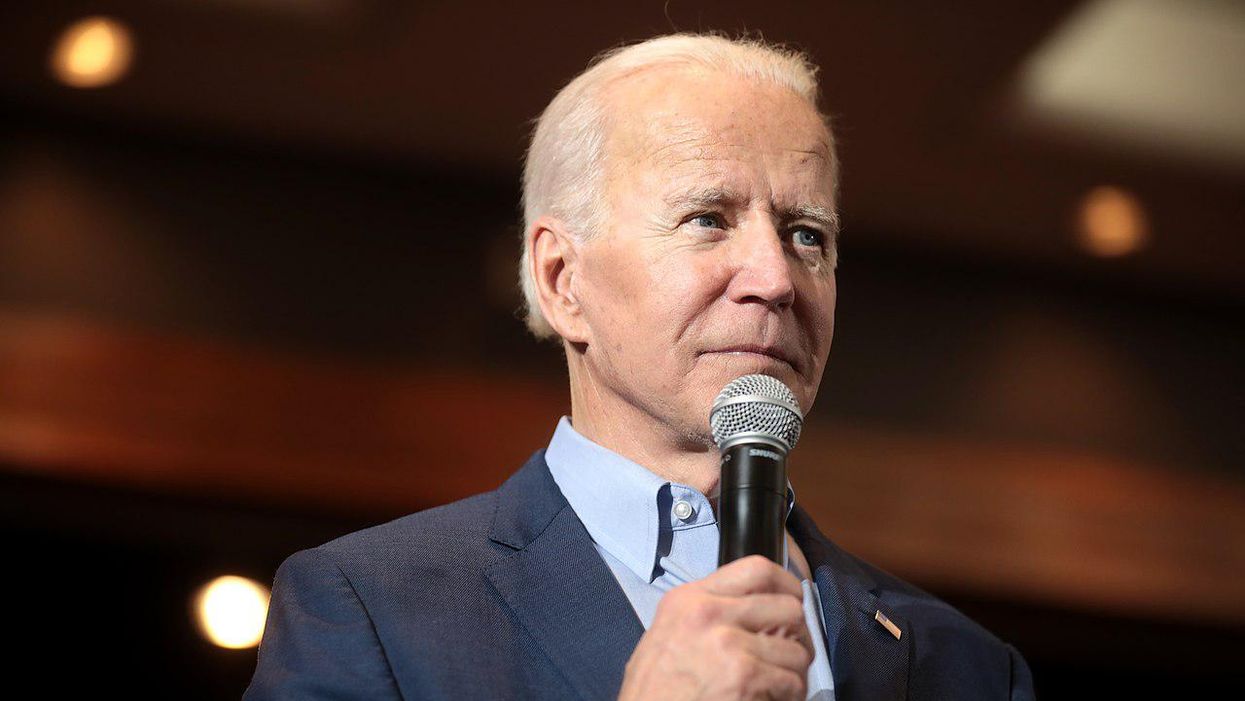 When President-elect Joe Biden takes office, he will aim to release almost every available dose of the coronavirus vaccines, according to a CNN report.

The plan is at odds with President Donald Trump's plan of holding half of the US vaccine production to guarantee second doses are available. However, by releasing all vaccine doses, more people will have access to the first dose immediately once Biden takes office.

"The President-elect believes we must accelerate distribution of the vaccine while continuing to ensure the Americans who need it most get it as soon as possible. He supports releasing available doses immediately, and believes the government should stop holding back vaccine supply so we can get more shots in Americans' arms now," said TJ Ducklo, a spokesman for Biden's transition team, to CNN. "He will share additional details next week on how his Administration will begin releasing available doses when he assumes office on January 20th."

According to the report, Biden's team noted that they might hold back a small number of doses in the event of unforeseen circumstances.

The move comes after eight Democratic governors wrote a letter pleading that the Trump administration release all available doses as soon as possible as the virus surges. On Thursday, the U.S. recorded 4,085 coronavirus deaths, according to the Johns Hopkins University tracker; it topped the previous record of 3,865 on Wednesday.

"While some of these life-saving vaccines are sitting in Pfizer freezers, our nation is losing 2,661 Americans each day, according to the latest seven-day average," the governors wrote in the letter, which was obtained by The New York Times. "The failure to distribute these doses to states who request them is unconscionable and unacceptable; we demand that the federal government begin distributing these reserved doses to states immediately."

As Salon previously reported, the vaccine roll-out has been a rocky one. According to the Centers for Disease and Control (CDC), 22,137,350 doses have been distributed, but a little over 6.6 million doses have been administered, as of Jan. 8. Supply and vaccination goals are falling behind, in part because healthcare settings don't have the resources and staff to fight a surging pandemic and inoculate their workers.

"Healthcare settings have to deal with the fact that they're taking care of coronavirus patients at the same time that they're running vaccination clinics," said Amesh Adalja, a senior scholar at Johns Hopkins Center for Health Security, in an interview earlier this week. "People who are vaccinating have other positions and they're being pulled, there's no such thing as a full-time COVID-19 vaccinator."

By releasing all the doses, there could be a risk that the second doses won't all be available at the same time. According to the New York Times, it's a risk the Biden administration will be willing to take as they reportedly have faith that manufacturers will deliver the second round of doses before they're needed.

Michael Pratt, a spokesman for Operation Warp Speed, sharply criticized Biden's approach to release mostly all of the vaccine doses.

"If President-elect Biden is calling for the distribution of vaccines knowing that there would not be a second dose available, that decision is without science or data and is contrary to the F.D.A.'s approved label," Pratt said, via the New York Times. "If President-elect Biden is suggesting that the maximum number of doses should be made available, consistent with ensuring that a second dose of vaccine will be there when the patient shows up, then that is already happening."