'I didn’t want you at the last one': Trump mocked after announcing he won't attend inauguration 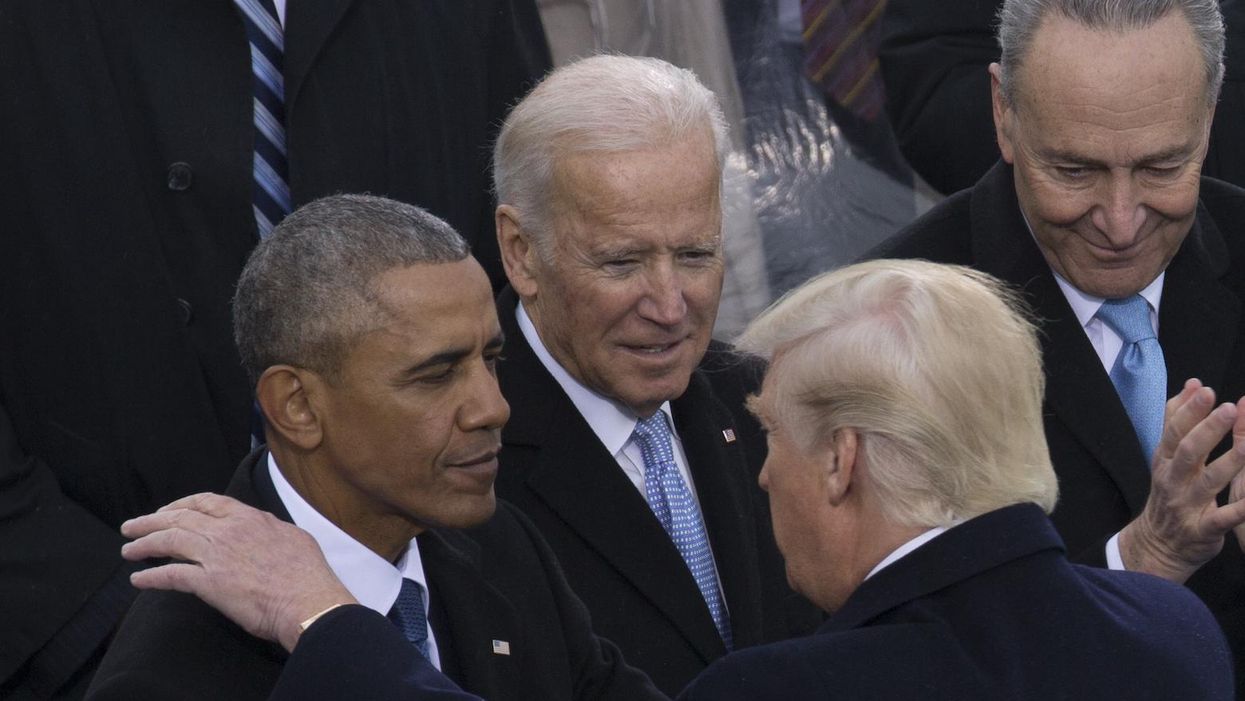 Thursday night in a surprising video President Donald Trump came as close to conceding the election as he ever has, announcing he would focus on an orderly transition of power. Part of the process in American democracy is for the outgoing president to show support for the incoming administration – and for democracy – by gracefully attending the presidential inauguration.

Perhaps the greatest recent history example is Hillary Clinton. She attended Donald Trump's inauguration, although was under no requirement or expectation to do so – she had lost the election to Trump, was not ever elected president, and had not been part of the Obama administration for four years.

Honor is lost on Trump, who tweeted Friday morning he would not attend Joe Biden's inauguration.

And while few expected him to do so, especially after inciting a deadly violent insurrection just two days ago, Trump, rightfully, is being blasted and mocked.