Trump's foreign policy was disastrously impulsive — it's time for some idealism 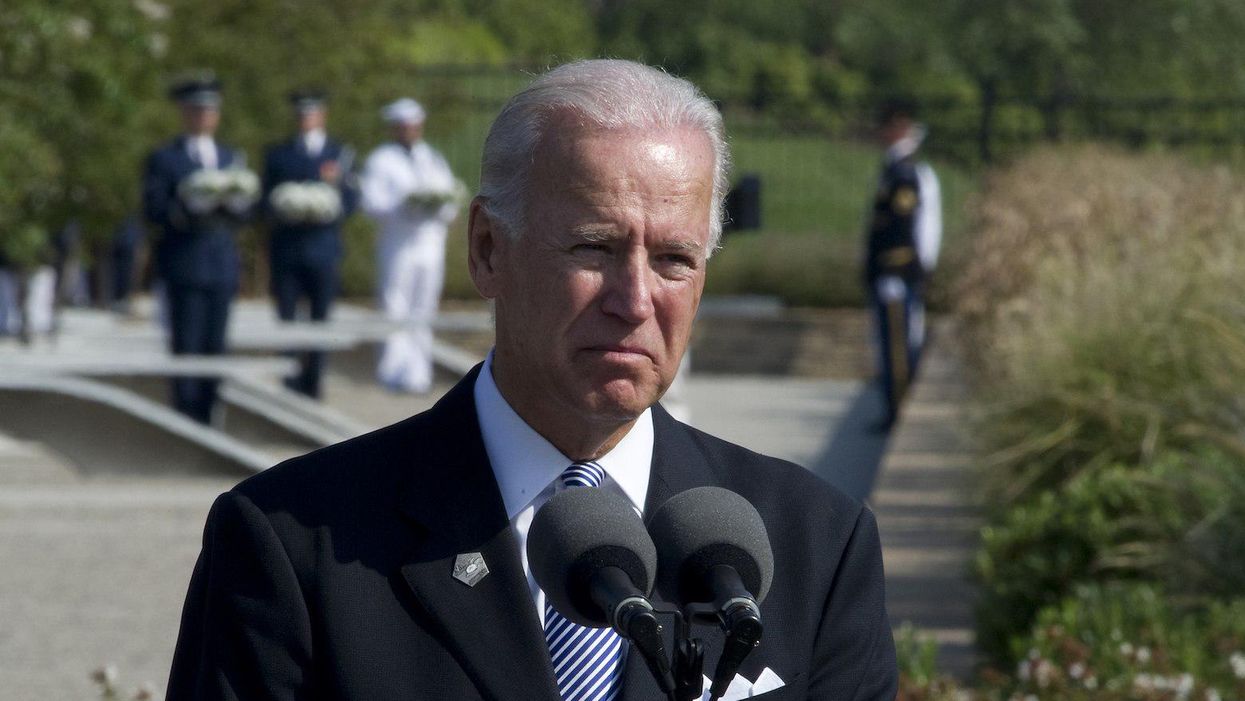 In a recent (December 20) Washington Post Outlook commentary, journalist Robert Wright voices the article's title: "Biden's team of idealists will keep getting people killed." What's noteworthy about this apologia is its perpetuation of tired tropes that have been with us throughout modern memory about idealists and realists – the former, fuzzy-headed, naïve, reality-challenged wishful thinkers; the latter, rational, clear-eyed, unemotional, uniquely able to see things as they really are (rather than as we might want them to be), and thus inherently more sophisticated than idealists and the herd.

The betes noires in this particular strawman face-off are branded "progressive idealists" and "progressive realists." This plays off former U.S. ambassador to Russia Michael McFaul's recent expression of disappointment in those who increasingly self-identify as "progressive realists," and his accompanying plea for more "progressive idealists." To Wright, progressive idealists – "the people who ran Obama's foreign policy and will be running Biden's" – are all, at root, garden-variety idealists, simplistically characterized as those who "emphasize spreading democracy and defending human rights abroad." Their misplaced wishful thinking, he contends, has led to harmful, hypocritical, sometimes disastrous results in Algeria, Syria, Ukraine, Bosnia, and elsewhere around the globe; and we should be prepared for more of the same in a Biden administration.

Thankfully, there are sentinels among us who are "progressive realists," a label that resonates with Wright (presumably himself a realist), however internally contradictory and oxymoronic it may be. (I mean, really: a realist who's progressive?) How might things be different, he asks, if realists rather than idealists were in charge? Realists, he contends, have four things idealists lack: first, "strategic humility," awareness of limits and unintended consequences; second, "cognitive empathy," vicarious understanding of international actors and their circumstances; third, "anti-manichae[n]ism," nuanced ability to see the world in other than simplistic zero-sum, good vs. evil terms; fourth, "respect for international law," a semantically distorted construction meant to suggest staying out of the sovereign affairs of others. And, of course, realists are motivated strictly by selfless national interest, not by the moralistic, emotional, well-intentioned desiderata of idealists.

Lest otherwise discerning practitioners and observers of statecraft be forever hornswoggled by such intellectual legerdemain – especially in the aftermath of the disastrously aphilosophical, transactional, impulse-of-the-moment foreign policy we have endured for the past four years – it's worth refreshing our thinking on what actually distinguishes realists and idealists from one another. Then we can figure out who's who; who deserves credit or blame for America's successes and failures abroad; and who, therefore, best represents us. So, here's a suggestive, non-canonical tutorial:

To the Realist, there is an objective reality out there, discernible to the vigilant. To the Idealist, reality – interests, threats, the interpretation of events – is intellectually and socially constructed.

To the Realist, human nature is innately self-interested and self-serving (egoistic); The Self is more important than The Other; and, if everyone pursues his own self-interest, some natural equilibrium will result. To the Idealist, if there is a human nature, it should and can be concerned first with the welfare of others (altruistic); The Other is every bit as important as The Self; and, if everyone pursues his own self-interest at the expense of others, some (perhaps many) will be hurt.

To the Realist, the Golden Rule ("balanced reciprocity"), is applicable, if at all, to the conduct of statecraft only conditionally and cynically: treating others as they have treated you – or before they treat you. To the Idealist, the Golden Rule is as applicable, unconditionally and normatively, to international affairs as to interpersonal affairs: treating others as you want to be treated – or, more pointedly, as they want to be treated.

To the Realist, the future will be, and can only be, like the past: history repeats itself; and one should try only what experience has previously shown possible. To the Idealist, the future can be different from, and better than, the past: history needn't repeat itself; and striving for the seemingly unattainable is the only conceivable way to reach it.

And, to the Realist, power in the pursuit of the national interest (the good of the state) is the only proper basis for action or inaction: peace is born of strength, and might makes right. To the Idealist, principle in pursuit of the human interest (the good of humanity) is a, if not the, proper basis for action or inaction: strength derives from peace, and right makes might.

Two questions arise from this remedial exegesis. First, if one can claim with straight face that the foreign policy team of the incoming Biden administration is dominated by idealists, whose service in previous administrations produced inexcusable missteps and failures, was this because of their adherence to or failure to adhere to bona fide idealism? The latter, I would argue.

Second, why should we object if the architects-to-be of U.S. foreign policy turn to idealism as a philosophical lodestar to extricate us not only from the aimlessness of the present, but from the realism of political expediency, momentary convenience, and hypocritical inconsistency that, arguably, has dominated the U.S. national security establishment throughout the post-Cold War era? Bring on these idealists, I say.

Gregory D. Foster is a professor at the National Defense University, a West Point graduate, and a decorated veteran of the Vietnam War.