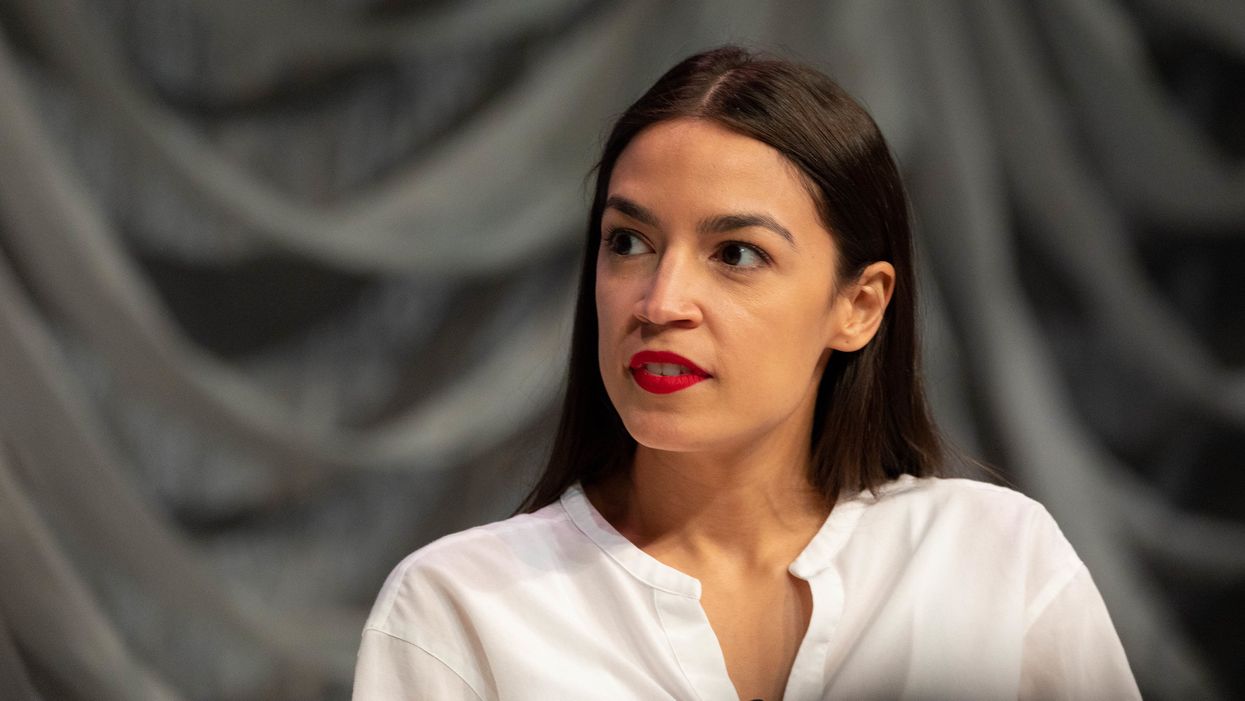 U.S. Rep. Alexandria Ocasio-Cortez (D-NY) has some "free advice" for Sarah Huckabee Sanders: "if you are losing tens of thousands of followers the moment Twitter starts taking down Neo-Nazis and violent insurrectionists, maybe don't advertise that!"

Huckabee Sanders, the former Trump White House press secretary who is planning a run to become Arkansas's next governor, took to the social media platform that just banned President Donald Trump to lament not Wednesday's domestic terrorist attack and attempted coup incited by her former boss and not the death of a Capitol police officer, but her loss of Twitter followers.

Huckabee Sanders was responding to a tweet from Secretary of State Mike Pompeo, who attacked Twitter by suggesting it was intentionally removing massive numbers of followers from top Republicans, including himself, and intentionally increasing the number of followers to top Democrats to "create an echo chamber."

Twitter appears to have purged or expelled large numbers of far right wing extremists. NCRM Saturday night was first to report Rudy Giuliani lost 60 followers whose accounts were suspended or otherwise deleted – although he himself unfollowed 25 top Republicans including Vice President Mike Pence.