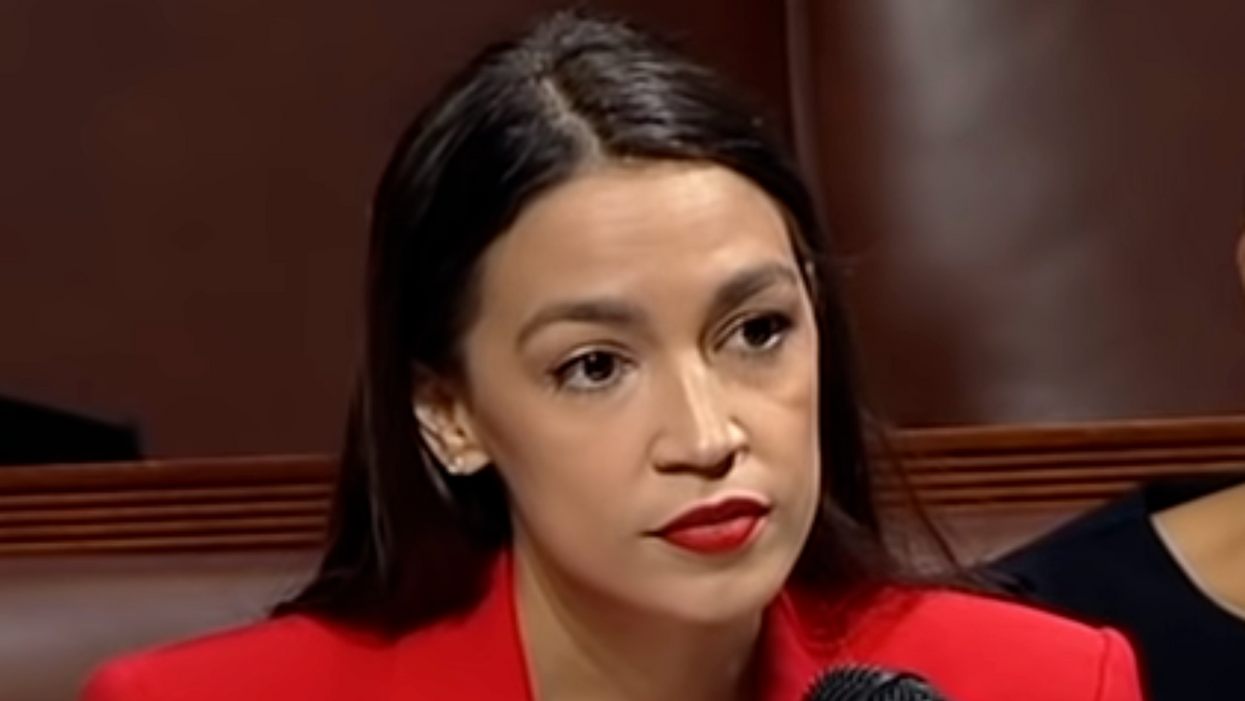 Rep. Alexandria Ocasio-Cortez on Thursday vehemently rejected a call by Sen. Ted Cruz for lawmakers and Americans to put the current "anger and division behind us," 24 hours after the senator himself baselessly contested the presidential election results—an action which helped incite a mob of thousands to storm the Capitol building in what has been characterized as an insurrection.

Cruz and other lawmakers who challenged the results "must resign," the New York Democrat tweeted. "If you do not, the Senate should move for your expulsion."

In addition to President Donald Trump's repeated false claims that the election was "stolen" from him and that the results in several states were illegitimate, the two months preceding Wednesday's attack on the nation's Capitol—where lawmakers were convening to certify President-elect Joe Biden's victory—were characterized by the refusal of other Republicans in both the House and Senate to accept the results.

Cruz joined with seven other senators including Sens. Josh Hawley of Missouri and Rick Scott of Florida to vote to overturn the election results on Wednesday night, hours after the insurrection was brought to an end. One hundred and thirty nine Republican House members also voted against certifying the election results despite dozens of federal and state court rulings which have rejected Trump's and other GOP members' challenges.

Amid the challenge, Ocasio-Cortez noted, Trump supporters who believe that Biden's victory is fraudulent—as more than three-quarters of Republican voters now do, according to a recent poll—descended on the Capitol building, forcing lawmakers and journalists to go into hiding while barricades were breached, windows broken, and offices vandalized in an assault that led to the death of four people.

"Sen. Cruz, you must accept responsibility for how your craven, self-serving actions contributed to the deaths of four people yesterday," Ocasio-Cortez tweeted.

Government watchdog Public Citizen echoed Ocasio-Cortez's rejection of Cruz's statement, in which he defended his decision to repeatedly challenge the "integrity" of the election—found by the Trump-created Cybersecurity and Infrastructure Security Agency (CISA) to be "the most secure in American history"—while also claiming to want a "peaceful and orderly transition of power."

"No turning the page," tweeted the organization, calling for immediate "accountability" for those who stoked the flames that led to Wednesday's violence.

In addition to calling for the resignations of Cruz and Hawley, who was the first senator to announce he would challenge the election results, Ocasio-Cortez on Wednesday joined Rep. Cori Bush (D-Mo.) in calling for the expulsion of other lawmakers who objected to certifying the election. On Thursday, Reps. Jamaal Bowman (D-N.Y.) and Ilhan Omar (D-Minn.) joined the call.

"The Republican members of Congress who incited the attempted coup our Capitol should be expelled from Congress," tweeted Bowman.

The congressman urged supporters to sign a petition supporting the resolution, which has garnered more than 141,000 signatures so far.