'The president is unwell': This Republican congressman is calling for Pence to invoke the 25th Amendment 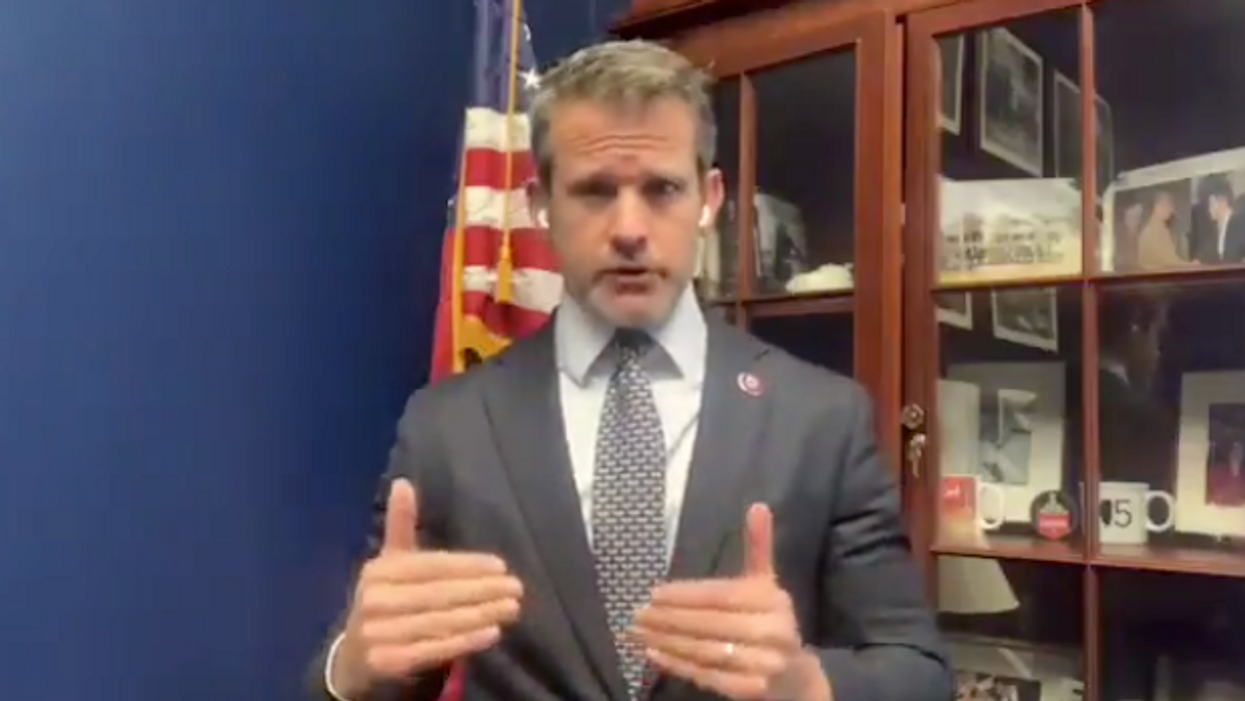 Following the storming of the U.S. Capitol Building on January 6, many Democrats are calling for President Donald Trump to either be impeached or removed from office by the 25th Amendment to the U.S. Constitution. But some Republicans are speaking out as well, including Rep. Adam Kinzinger of Illinois.

In a video posted on Twitter the following day, the conservative congressman said, "What happened yesterday was a wake-up call to many….. Sadly, yesterday, it became evident that not only has the president abdicated his duty to protect the American people and The People's House — he invoked and inflamed passions that only gave fuel to the insurrection that we saw here. When pressed to move and denounce the violence, he barely did so."

Kinzinger went on to say that in order to "insure that the next few weeks" are "safe for the American people," Trump must be removed from office via the 25th Amendment.