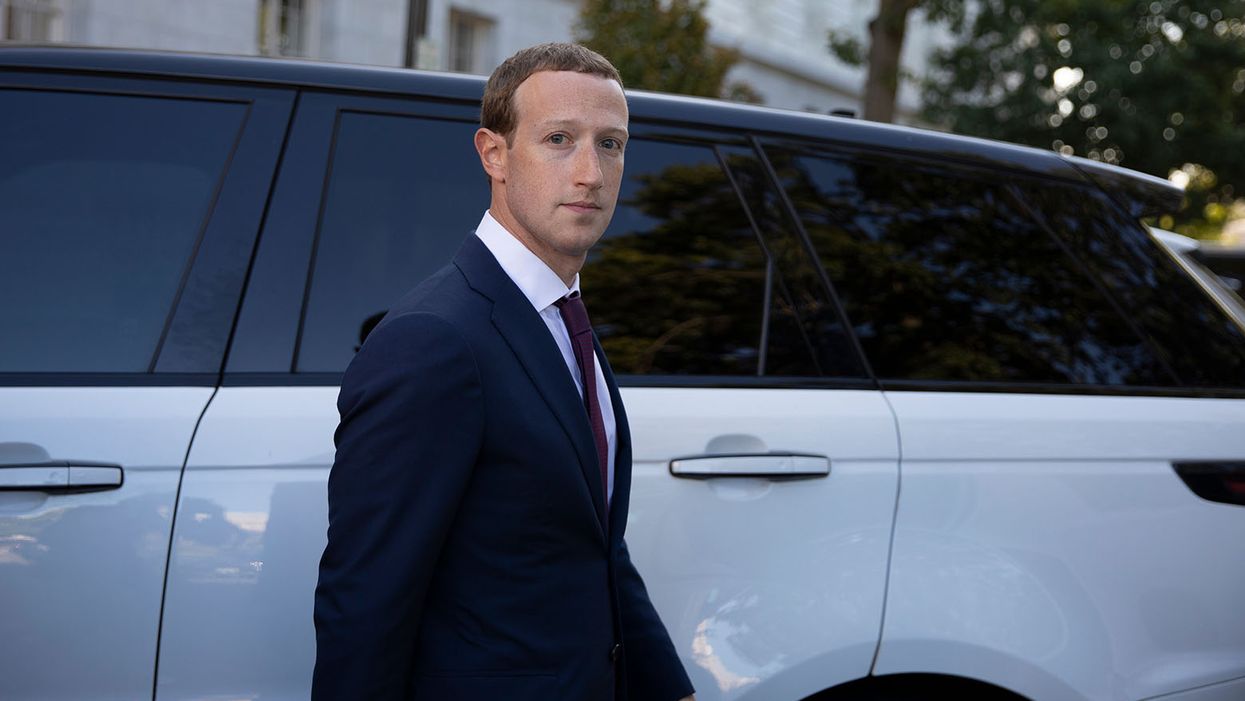 In a distressing analogy to the relentless surge of Covid-19, which has disproportionately impacted low-income communities and people of color, there has been an unstoppable transfer of wealth from desperate Americans to the people who already had most of our nation's financial assets.

While the great majority of us have been focusing on the health and well-being — and the very survival — of loved ones, the super-rich have become "pandemic profiteers," isolating themselves from Covid while riding the stock market to its highest-ever level. At the same time we are seeing a dramatic demonstration of Naomi Klein's Shock Doctrine, with the "perfect conditions for governments and the global elite to implement political agendas that would otherwise be met with great opposition if we weren't all so disoriented."

We need to ask ourselves: In a year of disease and death and destroyed families, should a massive, inexplicable increase in new American financial wealth go to billionaires or to health care workers? Should unearned gains go to the few hundred richest Americans or to the millions of American households who have lost their means of support?

The numbers are shocking. Here's what happened in the year 2020:

An Average of $200,000 Each to the Richest 10% of Americans. In November of 2019 the Wilshire Total Market stood at about $32 trillion. After plunging at the start of the pandemic, by November of 2020 it had risen to $38 trillion. That's a $6 TRILLION overall increase for stockholders. The richest 10% of Americans (about 25 million adults, most of them millionaires (Table 5-8)) own 84 percent (Table 10) of ALL stocks.

An Average of $1.5 Billion Each to the Richest 650 Individuals. Since the onset of Covid-19 in early 2020, the combined wealth of the 650 American billionaires has increased by nearly $1 trillion. A trillion dollars is enough to provide every U.S. household with a survival stipend of nearly $8,000.

An Average of $25 Billion Each to the Richest 15 Individuals. Bezos, Musk, Gates, Zuckerberg, and the eleven other richest Americans had $922 billion around this time last year. As of Thanksgiving Day this year, their wealth had increased by another $375 billion. That's $25 billion more, on average, for each multi-billionaire, although Elon Musk alone has added about $80 billion to his fortune.

An Average of $600 Billion Each to the 5 Richest Tech Companies. In March, 2020 the market capitalization for Big Tech (Apple, Microsoft, Amazon, Google, Facebook) was $4.1 trillion. By November it was over $7 trillion. A 75 percent increase in under nine months! No one has profited more from 70 years of taxpayer input than these massive technology companies.

At the Other End of Inequality

While the pandemic profits roll in for the millionaires and billionaires, the plight of low-income Americans is growing more life-threatening every day. Just in the past three months, according to research at the University of Chicago and Notre Dame, six million people have been added to the ranks of the poverty-stricken, with the most dire effects on Black people and children.

Many Americans can't even feed themselves and their children. Nearly 26 million adults -- one in nine -- have reported that their households sometimes or often lacked food.

"Pandemics should be the great equalizer," says political analyst Fareed Zakaria. But instead "the virus is ushering in the greatest rise in economic inequality in decades, both globally and in the United States." Brookings agrees, adding that "the costs of the pandemic are being borne disproportionately by poorer segments of society."

What Can We Do?

And we won't end corporate welfare. While we laud the work of the pharmaceutical companies in developing a vaccine, and that of the tech companies for providing us ways to communicate with each other during quarantine, everything they've done stems from decades of research and development paid for by U.S. taxpayers, and supplemented by government subsidies. But the CEOs and stockholders get all the benefits.

The only solution may be an implementation of Modern Monetary Theory, the pumping of money into the general population through a Guaranteed Income, so that the ever-expanding disparities in wealth can be countered by a surge in middle- and lower-class wealth.

Something has to be done to heal the rupture in the sickened body of our nation.