Wall Street to begin betting on water scarcity: 'The future we are looking at' 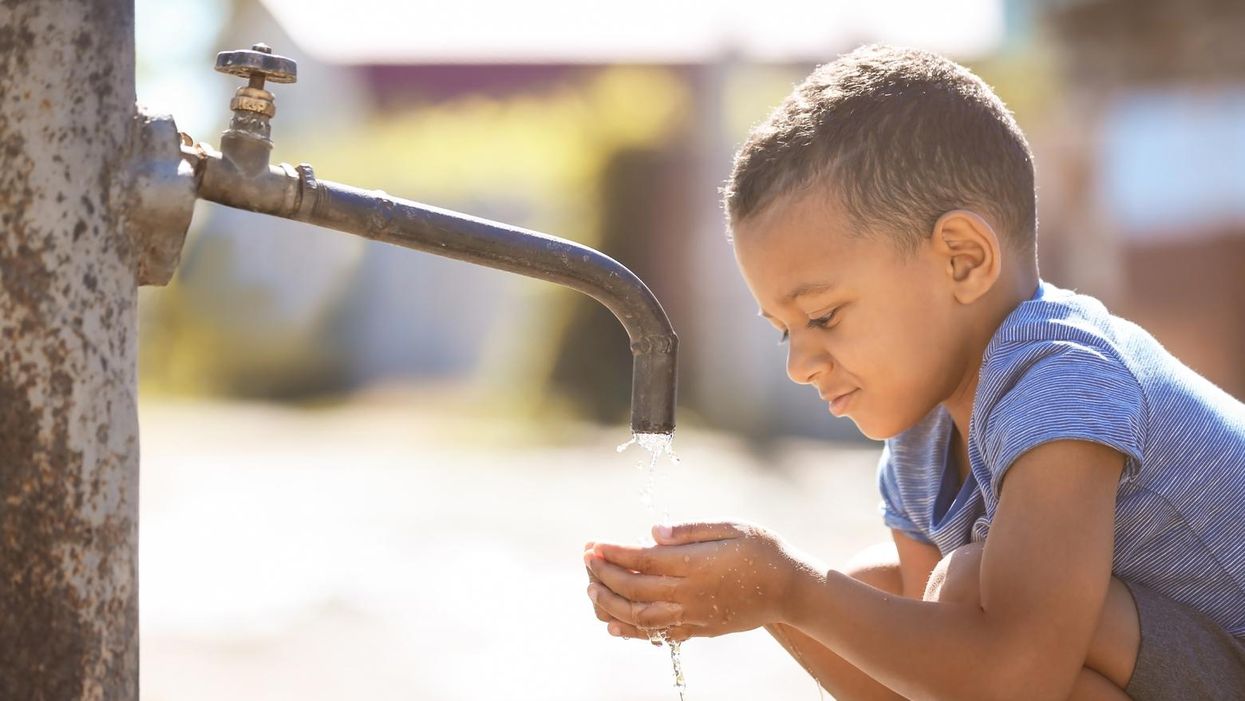 Though the international community recognizes water access as an essential human right, hedge fund managers and public water agencies are poised to begin profiting off water scarcity, which experts say will worsen in the coming years in the U.S. as well as other countries.

As Bloomberg reported late Sunday, water will be treated as a commodity and traded on Wall Street for the first time starting this week, with market participants able to bet on or against potential water scarcity.

Progressives, climate action campaigners, and rights advocates expressed shock Monday that traders are poised to treat water scarcity—which plagues two billion people around the world and is expected to affect two-thirds of the population in the next four years—as an opportunity to profit.

This is the future we are looking at: water scarcity and hoarding. If we do nothing about the climate crisis & if… https://t.co/mu6ftbCbcK
— Lindsey Boylan (@Lindsey Boylan)1607339312.0

This feels obvious but no one should ever be allowed to profit off of water trading in the event of scarcity. Human… https://t.co/4Y1wBySGcF
— Laura Bassett (@Laura Bassett)1607351826.0

My father warned me that water would become a monetized limited commodity in my lifetime and we’ve been inching tow… https://t.co/avB5xw9Y3C
— Erin Brockovich (@Erin Brockovich)1607311988.0

"What could possibly go wrong?" tweeted environmental lawyer Scott Hecht sarcastically, adding that the U.N. officially recognized the human right to water in 2010.

In the water market, based on the Nasdaq Veles California Water Index, market participants will be able to claim quarterly contracts through 2022, betting on the prices of 10 acre-feet of water, equal to about 3.26 million gallons.

Human rights non-profit Dig Deep and the U.S. Water Alliance released a study last year showing that more than two million people in the U.S. lack access to running water. Even in the wealthiest country on the planet, the share of households that will face unaffordable water bills is expected to skyrocket to 36% from 12% over the next five years, according to a 2017 analysis published in the journal PLOS One, due to an "increasing strain on water prices" brought on by the climate crisis, water quality, and other factors.

Indigenous rights defender and journalist Ruth H. Hopkins tweeted that in addition to rising global temperatures and the prevalence of drought—which affected nearly half of the continental U.S. this fall, in the most widespread drought the country has seen since 2013—water supply is negatively affected by fossil fuel projects which "continue to poison it."

"If nothing else does it, this should make you passionate about climate change," author and former Democratic presidential primary candidate Marianne Williamson tweeted.