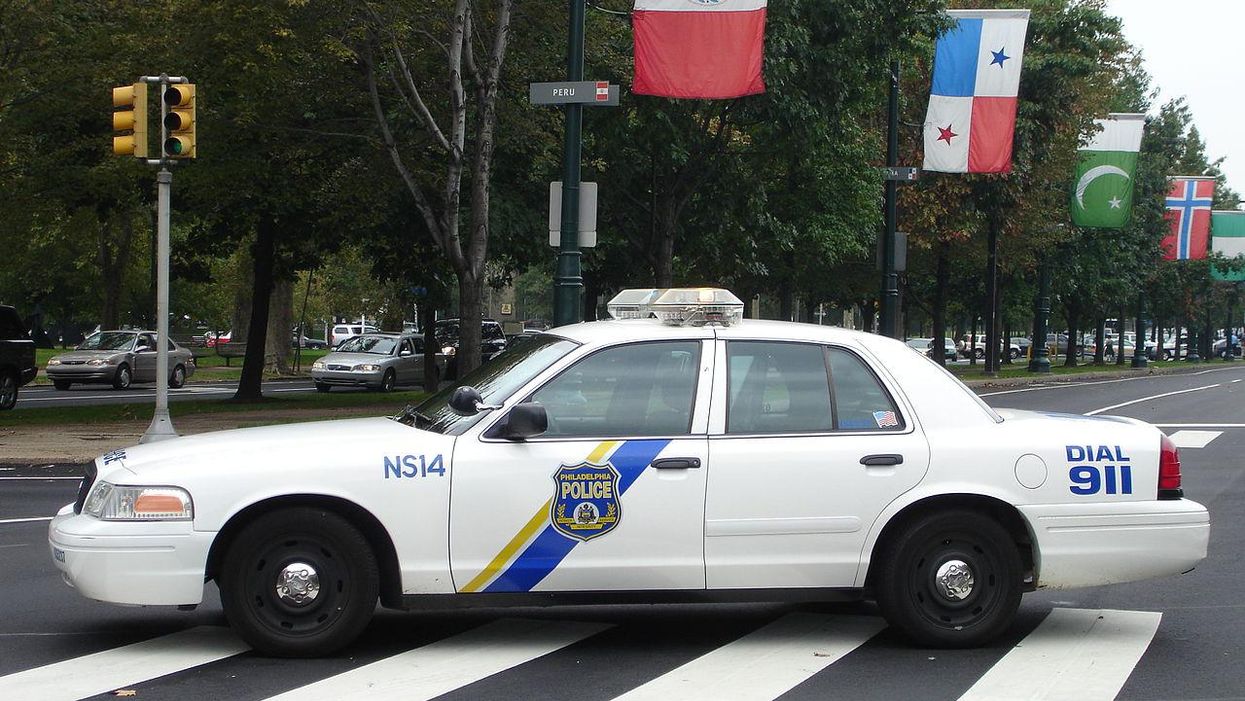 This week, the Pennsylvania Supreme Court handed down a decision that will affect police departments all over the Keystone State. Police, according to the ruling, will no longer be able to conduct warrantless searches of vehicles unless there is probable cause to believe that a crime has taken place and there are emergency circumstances that necessitate immediate action.

This ruling reverses the Pennsylvania Supreme Court's 2014 ruling in the case Commonwealth v. Gary, which cleared a path for warrantless searches in Pennsylvania.

Philadelphia Inquirer reporter Samantha Melamed explains, "The ruling will likely require the Philadelphia Police Department and others across the state to rewrite their policies on vehicle searches. Philadelphia's current directive permits warrantless searches whenever police have reason to believe contraband is present."

Melamed notes that in 2019, an Inquirer analysis "found that Philadelphia police were searching more than 2,000 people a month, on average, based on that policy. About 80% of those searches involved Black drivers, but police found such contraband as guns or drugs in their cars only 12% of the time."

Melamed adds, "Philly police also stopped more than 25,000 drivers in five years based on an alleged odor of marijuana
From Your Site Articles
Related Articles Around the Web
Report typos and corrections to: feedback@alternet.org.