'Without decency and without dignity': German newsweekly Der Spiegel names Trump 'Loser of the Year' 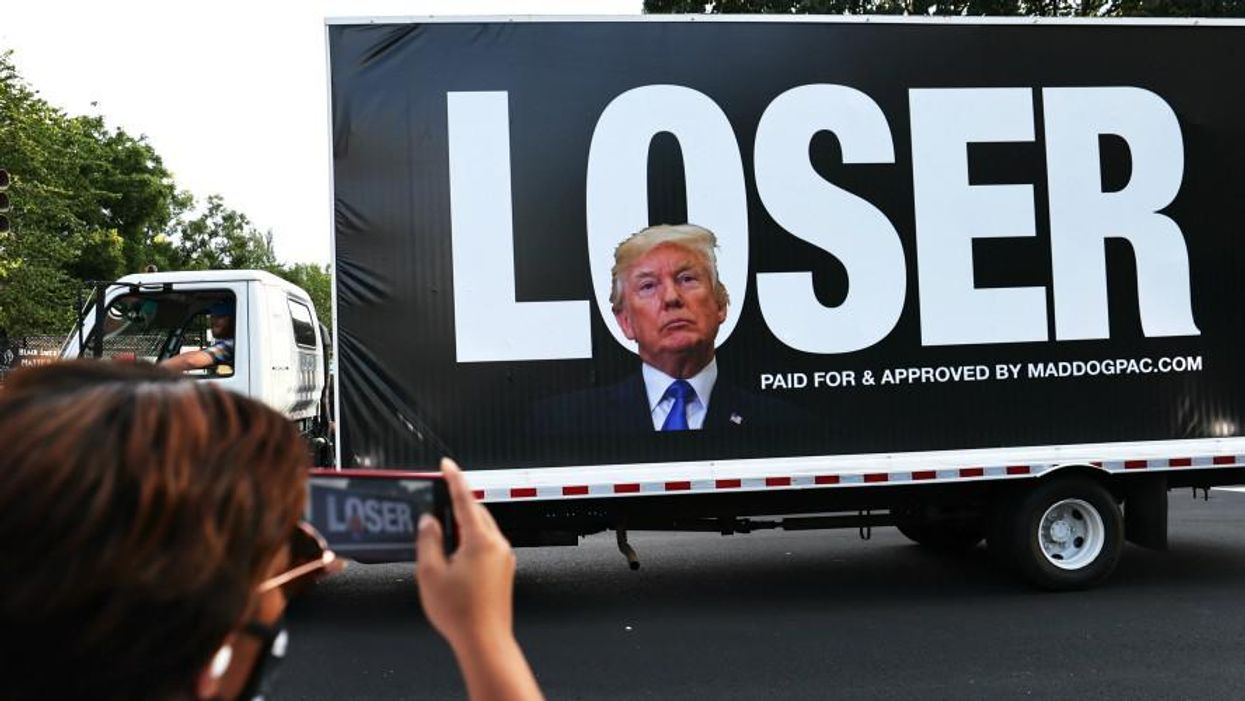 There's nothing President Donald Trump seems to hate more than losing, judging by comments he's made and by lawsuits he's filed in the desperate, dying days of his single-term presidency. And as the world gets ready to bid auf wiedersehen to Trump, the president must now endure the ignominious insult of being named "Loser of the Year" by one of Europe's most widely read newsweeklies.

While the piece lacks the shock value of some of the more inflammatory imagery gracing the cover of Der Spiegel's print editions over the course of Trump's tenure, the article is a 3,300-word excoriation of the presidency of a man who authors Roland Nelles and Ralf Neukirch call "a man who... was never concerned with the common good, but always with one thing—himself."

"The country is more divided than ever since the times of the Civil War," the authors wrote. "This is not a byproduct of Trump's politics, it is their goal... Permanent conflict is part of his strategy."

"Nothing is normal under Trump," they concluded. "He refuses to admit defeat. Instead, he speaks of massive electoral fraud, although there is no evidence for it. The whole thing is not surprising. Trump's presidency ends as it began. Without decency and without dignity."

Arguably not since grandfather Friedrich Trump was banished from Bavaria by royal decree for draft-dodging—apparently it runs in the family—has a descendant of the Drumpfs of Kallstadt endured such public humiliation in Germany.

As for Der Spiegel, the magazine seems to be looking forward to the Biden era, as this post-election print edition cover—which reprises one of its iconic images evisceraitng Trump's "America First" mantra—shows.

Our work is licensed under a Creative Commons Attribution-Share Alike 3.0 License. Feel free to republish and share widely.
From Your Site Articles
Related Articles Around the Web
Report typos and corrections to: feedback@alternet.org.