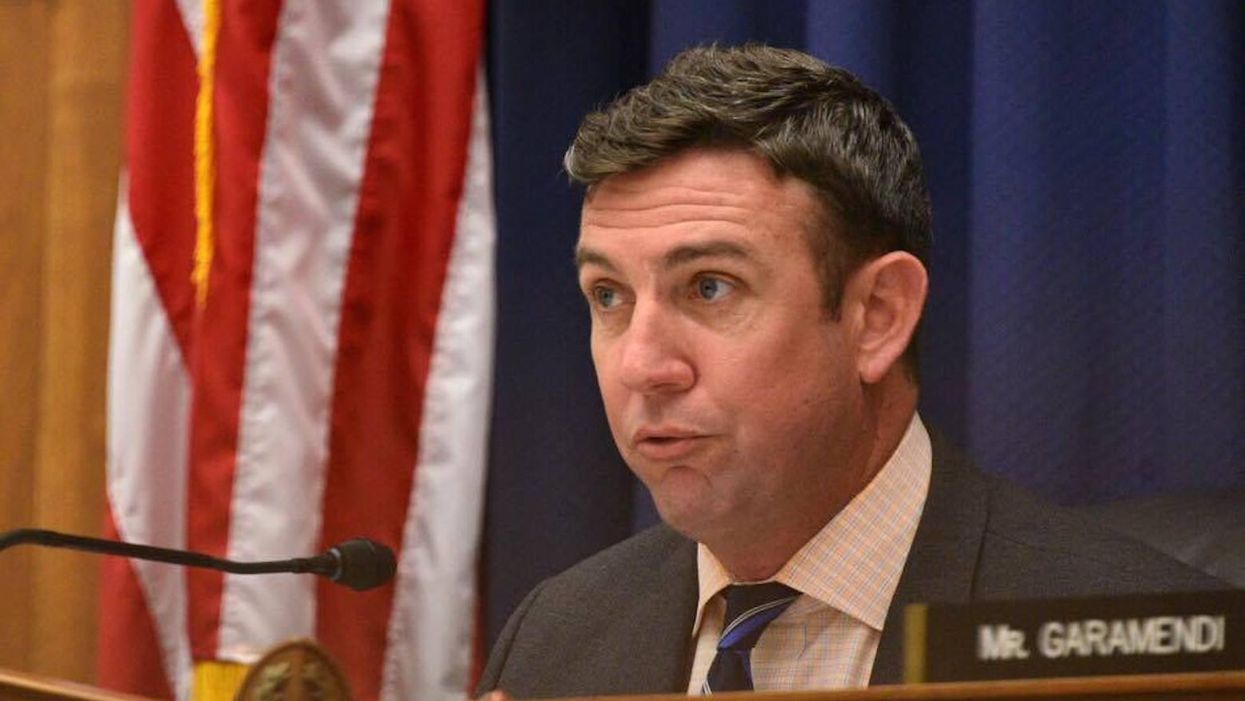 On Tuesday night, President Donald Trump unleashed a wave of pardons and grants of clemency for 20 individuals. Among those included in this round were two of the president's early supporters in Congress and two figures convicted in former Special Counsel Robert Mueller's investigation.

Since the special counsel was appointed specifically to shield the investigation from conflicts of interest with the president, these two pardons, much like the clemency offered to Trump allies Michael Flynn and Roger Stone, undercuts the integrity of Mueller probe.

Trump also gave pardons to four veterans who were convicted of killing Iraqi civilians while working as contractors in 2007.

Georga Papadopoulos was among those receiving a pardon on Tuesday. He is a former adviser on the president's 2016 campaign who pleaded guilty for lying to the FBI about his contacts with an individual offering emails from Hillary Clinton months before WikiLeaks began dumping hacked Democratic emails to influence the election. Though Papadopoulos expressed contrition and was granted a lenient sentence, he has since argued that he was the victim of a set-up. In a statement explaining the pardon, the White House dismissed Papadopoulos's illegal lies as a "process-related crime."

Trump also pardoned Alex van der Zwaan, who was charged by Mueller for lying to investigators. He admitted to deleting emails and misleading the investigation about his work with Rick Gates, who worked on Trump's 2016 campaign. This, too, was dismissed as a mere "process-related crime."

In another disturbing move, Trump repaid favors to two of his earliest endorsers in Congress, former Republican Reps. Duncan Hunter of California and Chris Collins of New York.

Hunter pleaded guilty to misusing campaign funds, while Collins pleaded guilty to conspiring to commit securities fraud and lying to the FBI. When indictments of the pair were rolled out under Attorney General Jeff Sessions, Trump attacked his hand-picked head of the Justice Department for daring to pursue the crimes of Republicans:

Hunter was sentenced to 11 months in prison, while Collins received a 26-month sentence. The only justification the White House offered for pardoning these crimes was that they came "at the request of many Members of Congress." Of course, it's not surprising that members of Congress would prefer to not see their buddies go to prison.

Nicholas Slatten, Paul Slough, Evan Liberty, and Dustin Heard all received pardons from Trump on Tuesday after facing charges including first-degree murder and manslaughter in the 2007 massacre of Iraqi citizens. They were working for the mercenary contractor Blackwater at the time, owned by Trump ally Erik Prince. The White House said many members of Congress had lobbied for these pardons and suggested there were questions about the evidence used in the case.

Two former agents of U.S. Customs and Border Protection, Ignacio Ramos and Jose Compean, also received pardons. They were convicted on charges of assault, using a firearm during a crime of violence, and deprivation of civil rights, after an incident in which Ramos shot an immigrant suspected of smuggling marijuana at the border. Former President George W. Bush had already commuted their sentences of 11 and 12 years in prison.