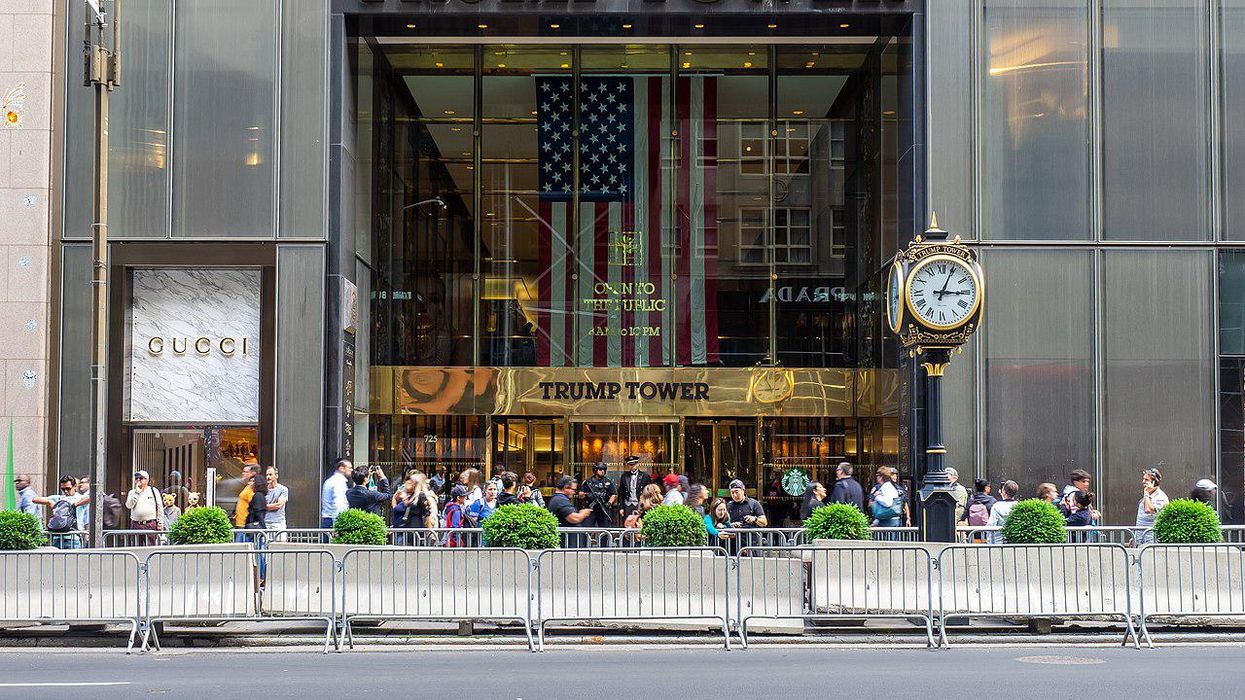 During the United States' 2016 presidential election, Donald Trump promised that if he defeated Democratic nominee Hillary Clinton, he would "drain the swamp," fight crony capitalism and maintain a strict separation between the Trump Organization and the federal government. But a recent analysis by HuffPost, according to reporter S.V. Date, found that Trump "put $10.5 million" into his "own personal businesses over the course of his presidency."

"Some $8.5 million came from the Trump campaign and related entities that Trump controls directly," Date reports. "Another $2 million came from other Republican candidates and committees. Through a trust that he controls, Trump owns the hotels, golf courses and buildings that received the money, with every penny of profit flowing to him personally."

According to Date, "The HuffPost analysis is based on a review of filings by the Trump campaign, the Republican National Committee and their two joint fundraising committees, representing all spending reported between January 20, 2017 — Trump's inauguration day and also the day he opened his reelection account — and November 23, the last date for the final filing period this year."

Date notes that Trump Tower in New York City "received $1,716,155 in donor money in the form of rent payments for space in his building, even though the campaign was based in a high-rise office building in Arlington, Virginia, across the Potomac River from the White House."

"Trump's hotel in Washington, where Trump held several fundraisers, took in $967,599 in donor money," Date observes. "His struggling golf resort near the Miami airport got $1,363,565. Trump's Mar-a-Lago Club in Palm Beach, Florida, where Trump spent some three months of his presidency playing golf and where he also hosted several fundraisers, received $639,031. But the biggest beneficiary was Trump's hotel in New York City, which took in a total of $3,039,979 over the four years of his presidency, with $891,003 of that in just the final four months of the campaign."

Jordan Libowitz of the Washington, D.C.-based watchdog group Citizens for Responsibility and Ethics told HuffPost, "It should come as no surprise that millions in political money has been funneled to his businesses or through opaque corporations to hide how much was going to his inner circle."

Date also reports that "Trump's Washington hotel, just blocks from the White House, was the biggest recipient of money from Republican candidates and groups not under Trump's control: $1,632,700 over four years, accounting for 84% of the $1,944,243 received by all of Trump's properties from a total of 166 GOP groups."

Campaign Legal Center attorney Brendan Fischer told HuffPost, "The law requires that political candidates and parties tell voters how campaign money is being spent. But Trump and the RNC routed their political spending through shell companies, leaving the public in the dark about where over three-quarters of a billion dollars have actually gone."