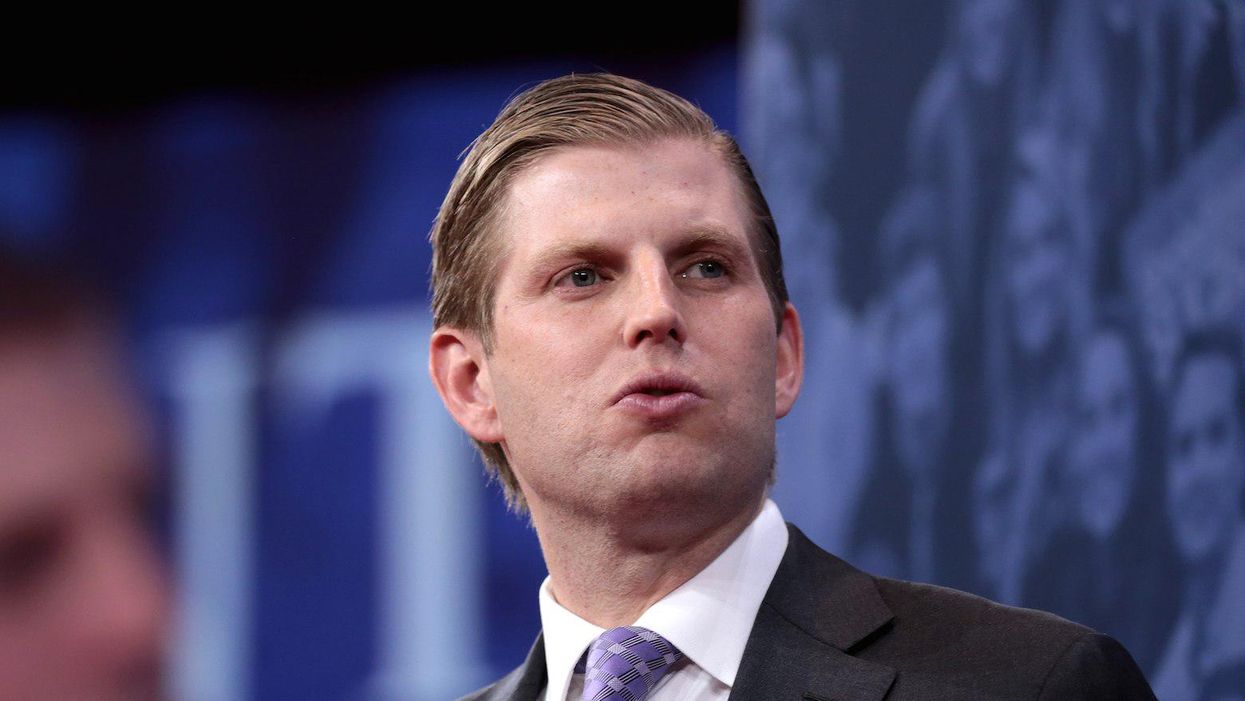 James has been investigating President Donald Trump's family businesses since March of 2019, just two months after she took office.

"The ruling could force the Trump Organization to divulge reams of information about engineer Ralph Mastromonaco," Law & Crime reports, "who was retained to develop the Seven Springs estate, one of four properties currently subject to a broad investigation into whether Eric Trump and various corporate entities improperly inflated assets to obtain tax benefits."

"In 1995, Trump Organization subsidiary Seven Springs LLC bought the estate for $7.5 million," Law & Crimes adds. "Two decades later, Trump agreed to establish a 'conservation easement' to provide a habitat for rare salamanders and bats in 2015, assessing the value of that property's feature at $21.1 million the next year."