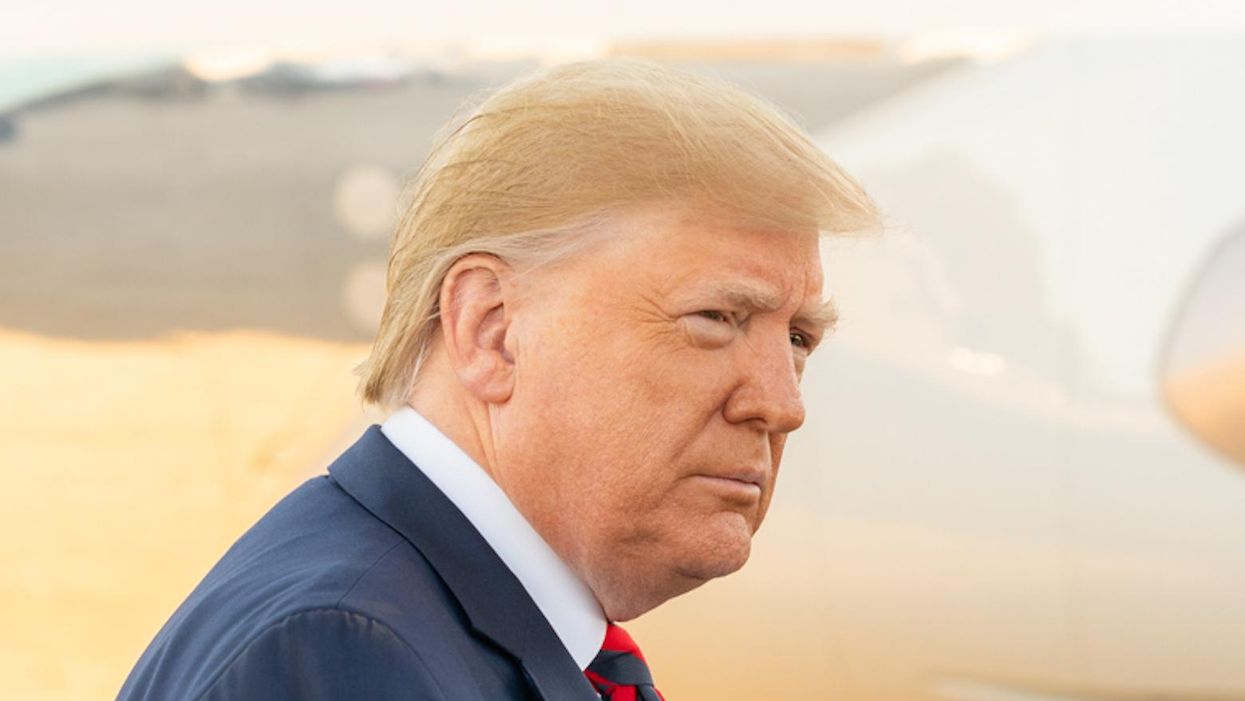 Watching Trump's bone-chilling YouTube ravings Wednesday night, in which he vomited up a full menu of long-disproven election conspiracies, it was hard to believe such a sorry spectacle was happening in America. And while very little of Trump's 46-minute, self-abasing rant made much sense, one thing was perfectly clear: The president of the United States seemed to be thoroughly unhinged from reality. His pathetic, desperate attempts to cling to power are not the actions of a fully rational man.

This can no longer be dismissed as "Trump being Trump." His twisted charade long ago stopped being an "embarrassment," as Joe Biden called it; it has become a serious threat to our nation, by inflaming the passions of his cultish supporters, promoting threats of violence and actual sedition, and undermining faith in free and fair elections.

It is long past time for Democratic politicians, journalists, and mental health professionals to have a serious national discussion about Trump's condition. For years we have heard that Trump suffers from narcissistic personality disorder. According to WebMD (and other sources), "NPD is a mental illness." Literally thousands of mental health professionals have gone on record to say that, even though they haven't personally evaluated him, there is abundant public documentation to make that diagnosis. Organizations like A Duty to Warn and the World Mental Health Coalition, and 70,000 (self-identified) mental health professionals who signed a Change.org petition, have warned us that Trump's malignant narcissism is a serious disorder, and his condition poses a legitimate danger to America and the world.

Yet Democrats and journalists have tiptoed around the issue, perhaps to avoid charges of taking a cheap shot, or perhaps hoping the Mueller investigation or impeachment would make the problem go away.

But it's time to speak out. Ordinarily, of course, we should all have sympathy and understanding for mental illness, but when it involves the president of the United States it also demands public acknowledgment and discussion. Democratic Party leaders should be raising the issue in unison. Journalists should be interviewing mental health professionals about the president's condition and how dangerous it may ultimately be.

What's the point of bringing this up now, after four years of witnessing Trump's destructive pathologies? Will it solve anything before he leaves office? No, probably not. In the long term, however, raising the issue of Trump's disorder now—loudly and sincerely—can help discredit any future attempts to maintain his public influence and help preempt any plans he has for running again in 2024.

It's a serious issue, and it needs to be discussed seriously.