Biden has a plan to undo Trump's 'midnight regulations' 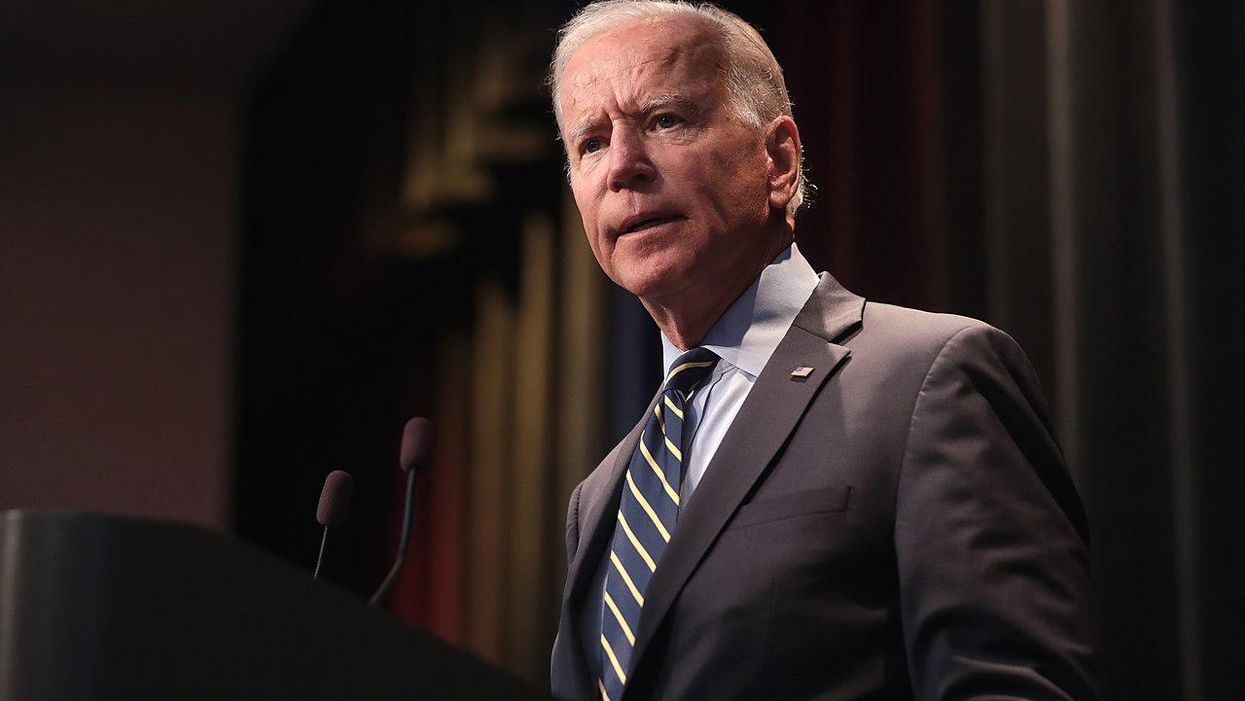 A spokesperson for President-elect Joe Biden announced Wednesday that the incoming administration will quickly move to stop or postpone the rush of regulatory rollbacks being hastily enacted during the final weeks of President Donald Trump's tenure.

"The Biden-Harris White House will issue a memo to take effect afternoon Eastern Time on January 20 that will halt, or delay, midnight regulations," transition spokesperson Jen Psaki said at a press conference, referring to the last-minute flurry of federal rulemaking common with lame-duck administrations.

Psaki said that while it is normal for incoming administrations to block their predecessors' midnight regulations, "this freeze will apply not only to regulations but also guidance documents, [which] can have enormous consequences on the lives of the American people."

As an example Psaki named a Labor Department rule that would make it easier for employers to classify their workers as independent contractors and not employees in order to avoid paying them the minimum wage or providing legally mandated benefits.

"If it takes effect, that rule will make it easier to misclassify employees as independent contractors, costing workers more than $3.7 billion annually," said Psaki. "The [Biden] memo would potentially freeze this rule and not allow it to be implemented."

The Trump administration has been ramming through rollbacks of rules and regulations, which critics say could adversely affect millions of Americans, the environment, and the ability of the Biden administration to carry out its agenda.

Mandatory public comment periods and detailed policy analyses are being eschewed in favor of streamlined approval processes that have alarmed even some ardent deregulation advocates. Trump has overseen the reversal or weakening of over 100 regulations affecting everything from bomb trains to biometrics.

"By undoing the Trump administration's rollbacks of environmental protections, the Biden administration will be able to protect our natural landscapes and give Americans cleaner air, cleaner water, and a more livable climate," the group said.