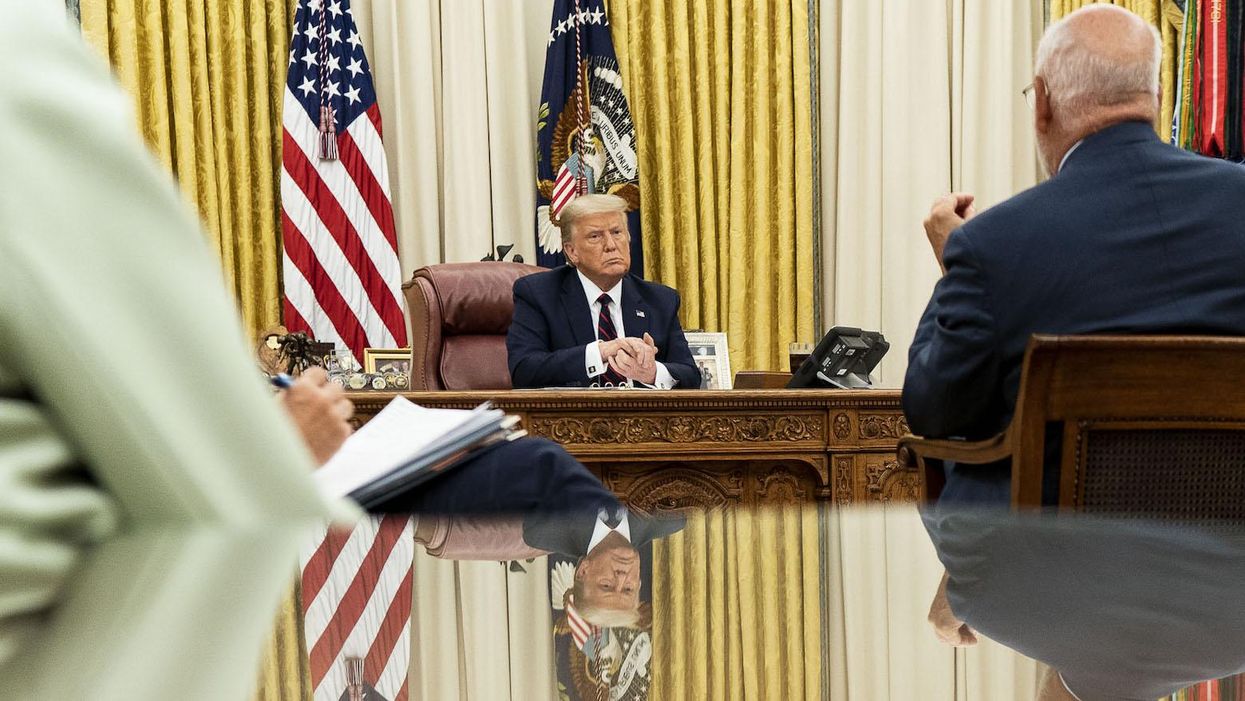 Republican attorney Sidney Powell was chastised on Wednesday by U.S. District Judge Pamela Pepper for her ridiculous motion asking Wisconsin to throw out its 2020 election results.

Powell has been claiming, without evidence, that President Donald Trump, not President-elect Joe Biden, is the real winner in Wisconsin and that Trump was the victim of widespread voter fraud there — and Powell has said the same thing about Georgia and other battleground states.

Pepper complained that a second motion filed by Powell indicated that a first motion was filed accidentally.

Judge Pepper isn't the only one who has described Powell's work as sloppy and careless. Brad Heath, who reports on criminal justice matters for Reuters, tweeted:

This particular civil procedure screw-up in Powell's lawsuit means the defendants don't even have to respond to her… https://t.co/F6LA0xsahV
— Brad Heath (@Brad Heath)1606925655.0