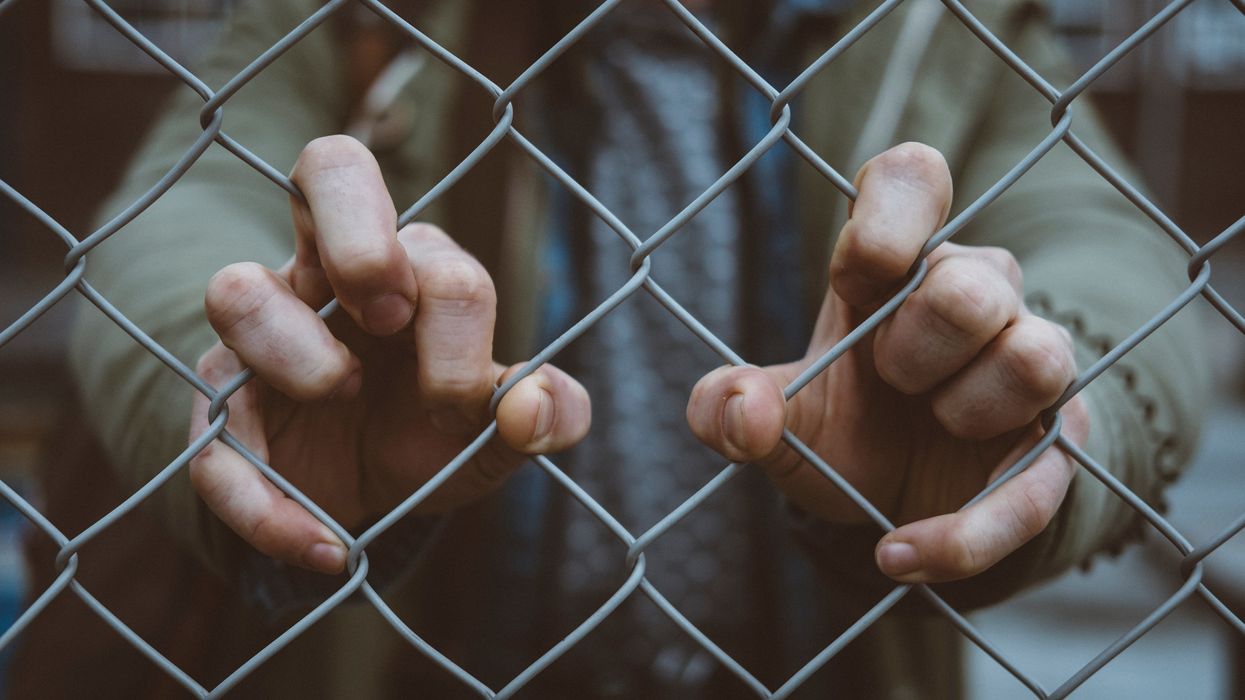 Following what one attorney described as months of deliberate stonewalling, the Trump administration has finally handed over key data that could help legal advocates reunite immigrant families separated under the Justice Department's destructive "zero tolerance" policy.

In a court filing (pdf) Wednesday, attorneys with the ACLU said they have not yet been able to locate the parents of 628 children, down from 666 last month. The filing revealed that the Trump administration provided "information from another government database that had not previously been disclosed (the Executive Office for Immigration Review)" last Wednesday, the day before Thanksgiving.

"Among other things, the information includes phone numbers that had not previously been disclosed," the court document reads.

Lee Gelernt, deputy director of the ACLU Immigrants' Rights Project and one of the lawyers working to reunite families, told CNN that "we've been asking them for any additional information they have forever and we only finally got this information after outcry that parents still could not be found and the issue reached the presidential debate level."

"We hope we can find a significant number of parents and children through this information," Gelernt added. "But make no mistake about it: Not only has the Trump administration not been helping us, but it's now clear they failed to disclose information in their possession."

During the pre-election presidential debate in October, President Donald Trump claimed his administration was "trying very hard" to reunite the families it separated—contradicting the accounts of lawyers and advocates—but expressed no regret over ripping children from their parents, a practice psychiatrists and human rights organizations have denounced as torture.

In response to the new court filing, government watchdogs and lawmakers demanded a probe into the Trump administration's intentional withholding of information that could prove critical to reuniting hundreds of families.

Unconscionable. Who made the call to not release this information sooner? We have to demand accountability now or t… https://t.co/rvnMSSapD7
— Liz Hempowicz (@Liz Hempowicz)1607003509.0

"These families belong together here in the United States," said Castro.