Columnist explains why Trump is unsurpassed in abusing the pardon powers 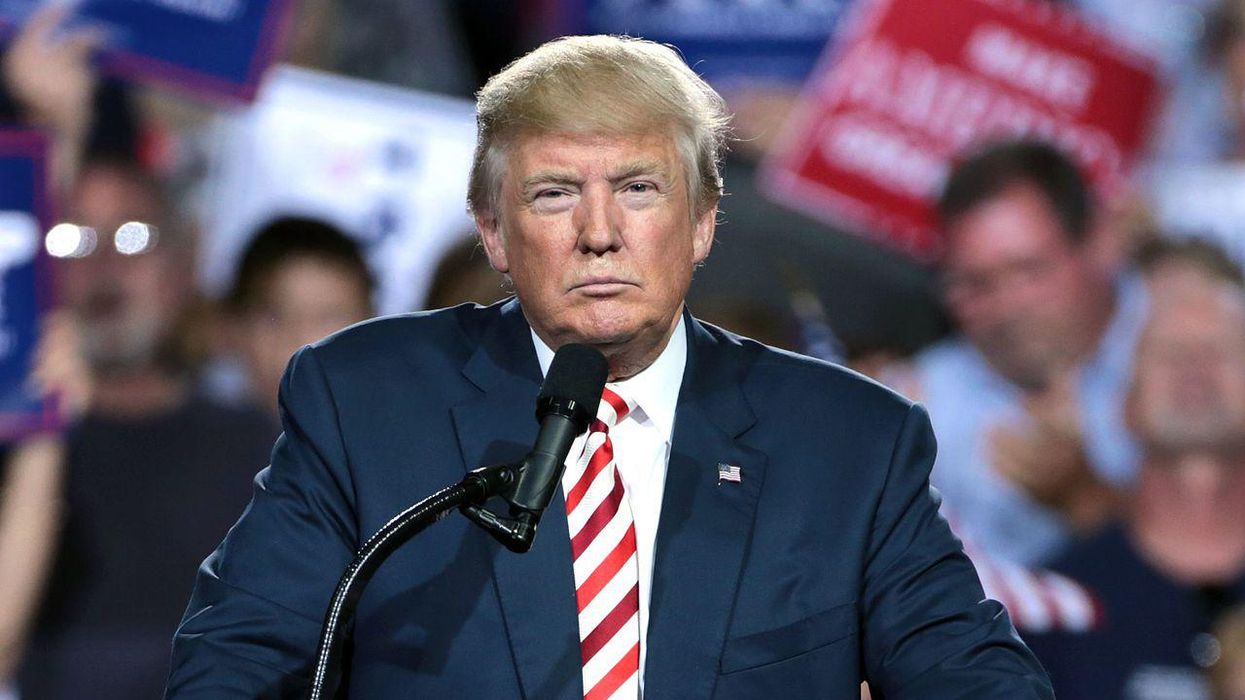 President Donald Trump is hardly the first U.S. president to draw criticism for the presidential pardons he has granted, but it is safe to say that Trump's pardons have been especially controversial — for example, the ones he announced on Tuesday, December 22, including pardons for Blackwater employees jailed for killing Iraqi civilians in Baghdad in 2007. The Washington Post's Ruth Marcus, in an op-ed published the following day, lays out some reasons why Trump's pardons have been especially egregious.

Marcus, deputy opinion editor for the Post, writes, "Let's start the squalid task of discussing President Trump's pardons by dispensing with the inevitable whataboutism. Yes, Bill Clinton pardoned fugitive financier Marc Rich…. Yes, George H.W. Bush, on his final Christmas Eve in office, pardoned six people charged in the Iran-Contra affair…. (But) no president has ever misused the pardon power as thoroughly as Trump has — not to rectify wrongs and dispense mercy, but to reward political allies, excuse corruption and erase, as completely as possible, the work of the special counsel who plagued his years in office."

Marcus contends that Trump "loves his pardon power" because he is an "autocrat wannabe." According to Marcus, the outgoing president "has debased the pardon power" by "bypassing the usual process of having the Justice Department review such requests, ignoring the ordinary standards for granting requests and, most gallingly, bestowing presidential favor primarily as a matter of personal connection or political self-interest."

Other pardons or commutations Trump announced on December 22 ranged from George Papadopoulos, who served as a foreign policy adviser to his 2016 campaign and admitted to lying to the FBI during the Russia investigation, to Duncan D. Hunter — the former GOP congressman who was sentenced to 11 months in prison for campaign finance violations.

"Duncan Hunter (Calif.), the second House member to endorse Trump, diverted hundreds of thousands of dollars in campaign funds to pay for personal expenses, including — my favorite — air travel for his family's pet rabbit," Marcus explains. "He was set to begin an 11-month sentence next month."

Marcus adds that Trump also "pardoned four former workers for the private security contractor Blackwater who were convicted in the 2007 killing of 14 Iraqi civilians in a busy Baghdad square," noting that Blackwater's founder, Erik Prince, is the brother of Education Secretary Betsy DeVos.

BREAKING: The day after @realDonaldTrump pardoned the Blackwater 4 over the Iraq killings, Mohammed Kinani has a si… https://t.co/tgir5DY4jj
— Tim Franks (@Tim Franks)1608734835.0

The Post deputy opinion editor predicts that Trump is certain to pardon more of his cronies before he leaves office.

"Trump has already pardoned former National Security Adviser Michael T. Flynn and commuted the sentence of adviser Roger Stone," Marcus writes. "Can his former campaign chairman Paul Manafort be far behind?..... The message of these pardons: lying is trivial, public corruption matters less than personal loyalty, government operatives can kill foreign civilians with impunity. This the legacy that Trump leaves us."