Here's why there will be no presidential comeback for Trump in 2024: journalist 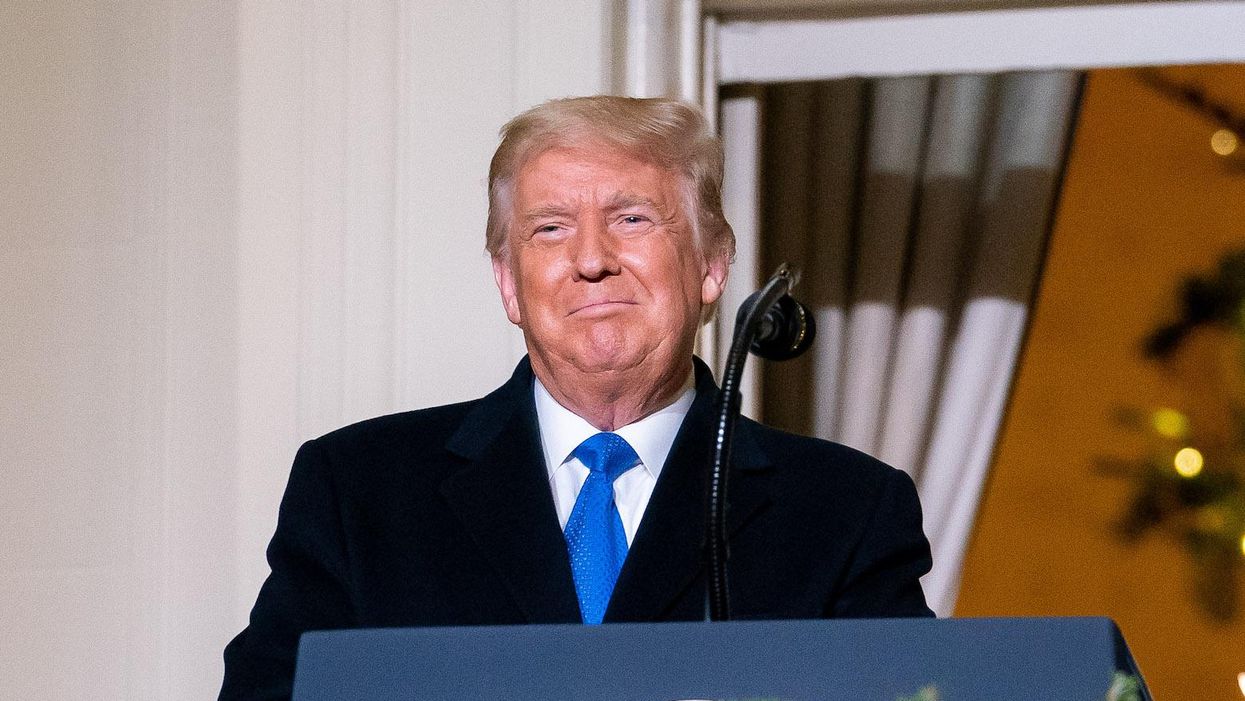 So far, President Donald Trump and his hardcore supporters have been unsuccessful in their attempts to overturn the results of the 2020 presidential election, but they have a Plan B if President-elect Joe Biden is sworn into office on January 20, 2021: a Trump presidential campaign in 2024. If Trump's "four more years" don't start in 2021, some supporters believe, they can start in 2025. But journalist John F. Harris, founding editor of Politico, seriously doubts that Trump has a shot at recapturing the presidency four years from now.

In an article published by Politico on December 10, Harris acknowledges that although the 2020 election was a decisive victory for Biden, it wasn't the total repudiation of Trumpism that his critics were hoping for.

"Donald Trump lost the presidency, but his opponents so far have not achieved the victory they want most: a fatal puncturing of the Trump movement — a repudiation so complete that it severs his astonishing grip on supporters and leaves him with no choice but to slink offstage and into the blurry past," the Politico founding editor writes. "For now, Trump dominates conversations about both present and future."

Harris adds, "His outlandish claims that he won the election except for comprehensive fraud have helped raise more than $200 million since Election Day. Many of his partisans share his dream of recapturing the presidency in 2024. For those who despise him, to paraphrase a famous Democratic speech, it seems clear the work goes on, the cause endures, the fear still lives, and the nightmare shall never die. Except it will die — most likely with more speed and force than looks possible today."

Harris goes on to offer some "reasons to be deeply skeptical that Trump's moment of dominating his party and public consciousness will continue long after January 20."

"Cults of personality in American politics are quite common," Harris explains, "but they never live long, and Trump has offered no reason to suppose he will be an exception."

Other reasons Harris is skeptical about Trump being able to make a political comeback in 2024 range from the president having "largely abandoned any pretense that he thinks about anything other than his personal resentments" to the fact that "politics never stands still, but Trump largely does."

Harris notes that Trump has 88 million Twitter followers and the resources to "start his own news network" after he leaves the White House, but the journalist stresses that those resources won't automatically translate into a successful presidential campaign in 2024. And according to Harris, one of Trump's fatal flaws, from a political standpoint, is his lack of flexibility — which Harris believes will doom his chances of a comeback in 2024.

"Time moves on," Harris emphasizes. "Ambitious Republicans who wish to regain control of the party and become president themselves do not have to confront and defeat Trump, as his 2016 rivals tried and failed to do. They merely have to transcend him."