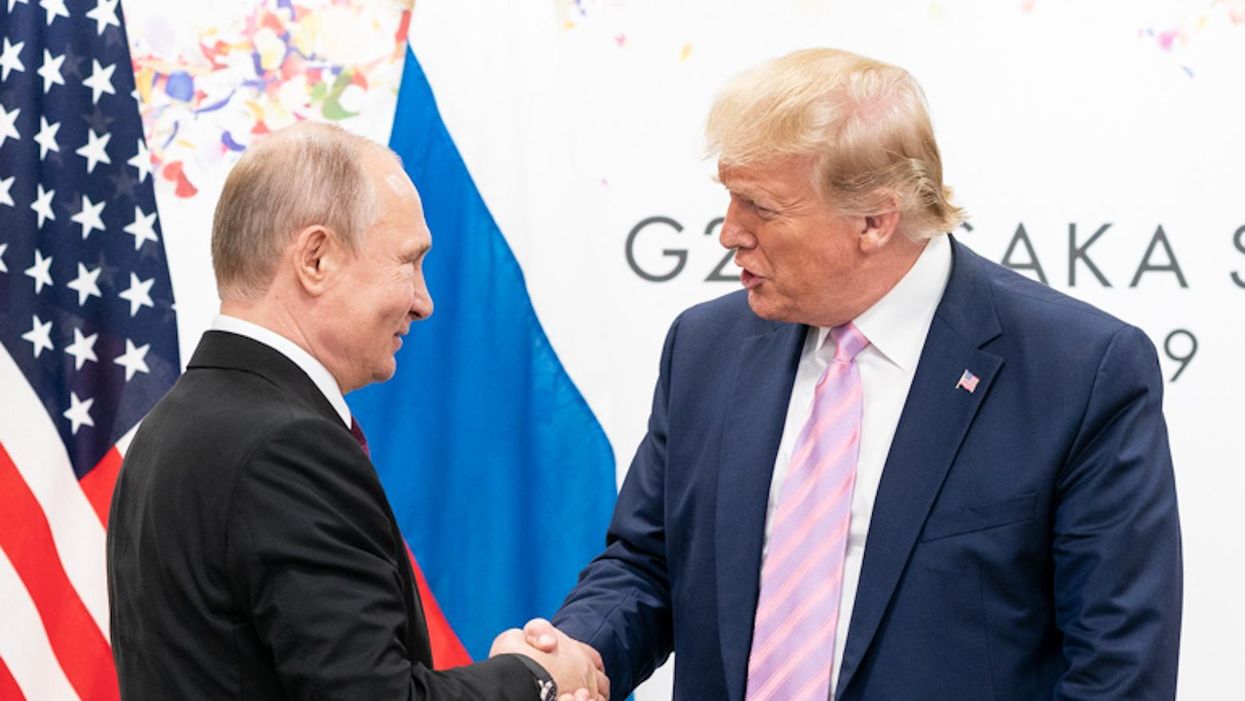 When Joe Biden is sworn as president of the United States on January 20, he will inherit a long list of major problems from the outgoing administration — and one of them, according to security expert Tom Bossert, is a massive security breach.

Bossert, who heads the security firm Trinity Cyber, served as a homeland security adviser under President Donald Trump. He was pushed out of the government when Trump hired John Bolton as national security adviser.

In an op-ed published by the New York Times, Bossert details the disturbing outlines of a sprawling cybersecurity breach of the federal government that was recently uncovered. Hackers were able to penetrate a private company known as SolarWinds, which happens to sell software to many different parts of the federal government. With this breach, the hackers were able to potentially gain unprecedented access to U.S. government systems thought to be secure. The extent of the espionage coup is only now being assessed, and the breach could leave vulnerabilities in the system that could persist indefinitely. Sizing up and undoing the damage is a daunting undertaking.

According to Bossert, "Evidence in the SolarWinds attack points to the Russian intelligence agency known as the SVR." SVR is essentially the Russian equivalent of the CIA.

"President Trump is on the verge of leaving behind a federal government, and perhaps a large number of major industries, compromised by the Russian government," Bossert says. "He must use whatever leverage he can muster to protect the United States and severely punish the Russians."

As of yet, though, Trump hasn't even commented publicly on the breach. And throughout his presidency, he's been conspicuously reluctant to stand up to Russian President Vladimir Putin.

"President Trump must get past his grievances about the election and govern for the remainder of his term," Bossert warns. "This moment requires unity, purpose and discipline. An intrusion so brazen and of this size and scope cannot be tolerated by any sovereign nation."

Bossert adds, "President-elect Joe Biden must begin his planning to take charge of this crisis. He has to assume that communications about this matter are being read by Russia and assume that any government data or e-mail could be falsified."

An especially disturbing example of the United States' security vulnerabilities was reported by journalist Natasha Bertrand in Politico on Thursday afternoon. The investigative journalist reports that according to her sources, "The Energy Department and National Nuclear Security Administration, which maintains the U.S. nuclear weapons stockpile, have evidence that hackers accessed their networks as part of an extensive espionage operation that has affected at least half a dozen federal agencies."

Bertrand explains that the attack on the Department of Energy is "the clearest sign yet" that "hackers were able to access the networks belonging to a core part of the U.S. national security enterprise."

"Our adversaries should know that, as President, I will not stand idly by in the face of cyber assaults on our nation," Biden said in a statement on Thursday.

Republican Sen. Mitt Romney of Utah, a frequent critic of the president, took Trump to task for failing to respond to the threat.

"I think the White House needs to say something aggressive about what happened," Romney said, according to CNN's Manu Raju. "This is almost as if you had a Russian bomber flying undetected over the country, including over the nation's capital, and not to respond in a setting like that is really stunning."