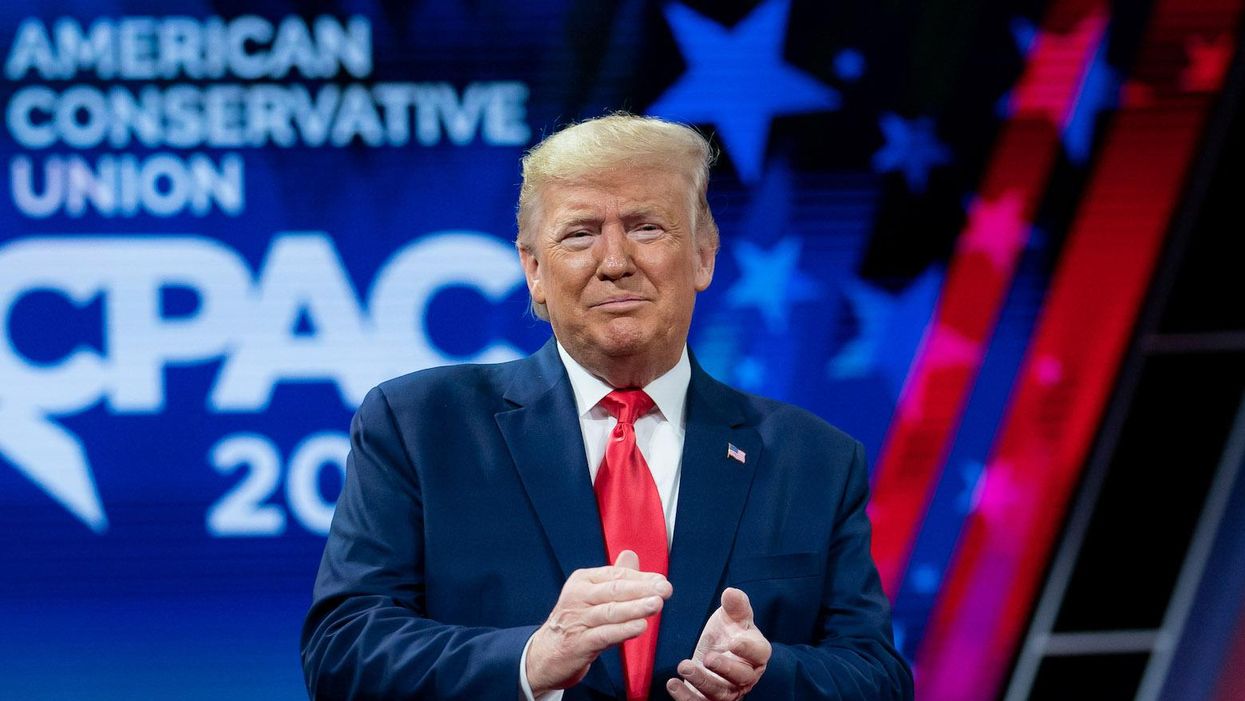 This week, Republican supporters of President Donald Trump were dealt yet another legal blow when the U.S. Supreme Court refused to even consider one of their Pennsylvania-related election lawsuits. One GOP lawsuit after another has unsuccessfully tried to overturn the results of the 2020 presidential election, claiming, without evidence, that Trump was the victim of widespread voter fraud and that former Vice President Joe Biden isn't really president-elect.

But Never Trump conservative Jonathan V. Last, writing in The Bulwark this week, argues that while the GOP's election lawsuits haven't been a success from a legal standpoint, they have been a raging success from a political standpoint.

Last explains, "Everyone laughs at how stupid the Trump lawsuits are. Can you believe these morons? They lose everywhere! Even Republican judges keep slapping them down! How embarrassing for Trump! But that's the wrong way to think about Trump's actions since November 3, because his goal hasn't been to keep the office of the president — it's been to keep the Republican Party."

It obviously gives Last no pleasure to say that the many Republican lawsuits fighting the election results have been effective politically. The conservative journalist has been a blistering critic of Trump, who he believes has been terrible for the Republican Party and terrible for the conservative movement. But Last laments, in The Bulwark, that those lawsuits are having their desired effect — they are firing up Trump's MAGA base and appealing to their sense of grievance.

The fact that Trump lost the election to Biden, according to Last, doesn't mean that the Republican Party will abandon him.

"Trump will not leave the public eye," Last emphasizes. "His insistence that he won increased the activation of the Republican base. The base's acceptance of his claim forced the partisan media to toe his line and even created demand for more partisan options when Fox (News) wavered in its willingness to deny reality. The explosion of Newsmax and OAN as they went full-2020 truther can only force Fox further away from the mainstream and into outright propaganda."

Last points out that although Biden's victory was decisive — he won 306 electoral votes and defeated Trump by more than 7 million in the popular vote — Trump's MAGA base is increasingly divorced from reality.

"Once you're embracing 'The guy who lost by 7 million votes actually won in a landslide, because Deep State,' then 'Hey, those QAnons have some interesting ideas' is only the next step. And not a very big one."

Many Never Trumpers were hoping that if Biden won the election, the Republican Party would reject Trumpism. But the harsh reality, Last argues, is that Trump is now the face of the GOP — and that isn't going to change.

"The election is over," Last writes. "Trump lost. But the battle for the soul of the Republican Party is over too. And Trump won."