A GOP staffer is disgusted by the party's attempt 'destroy democracy': report 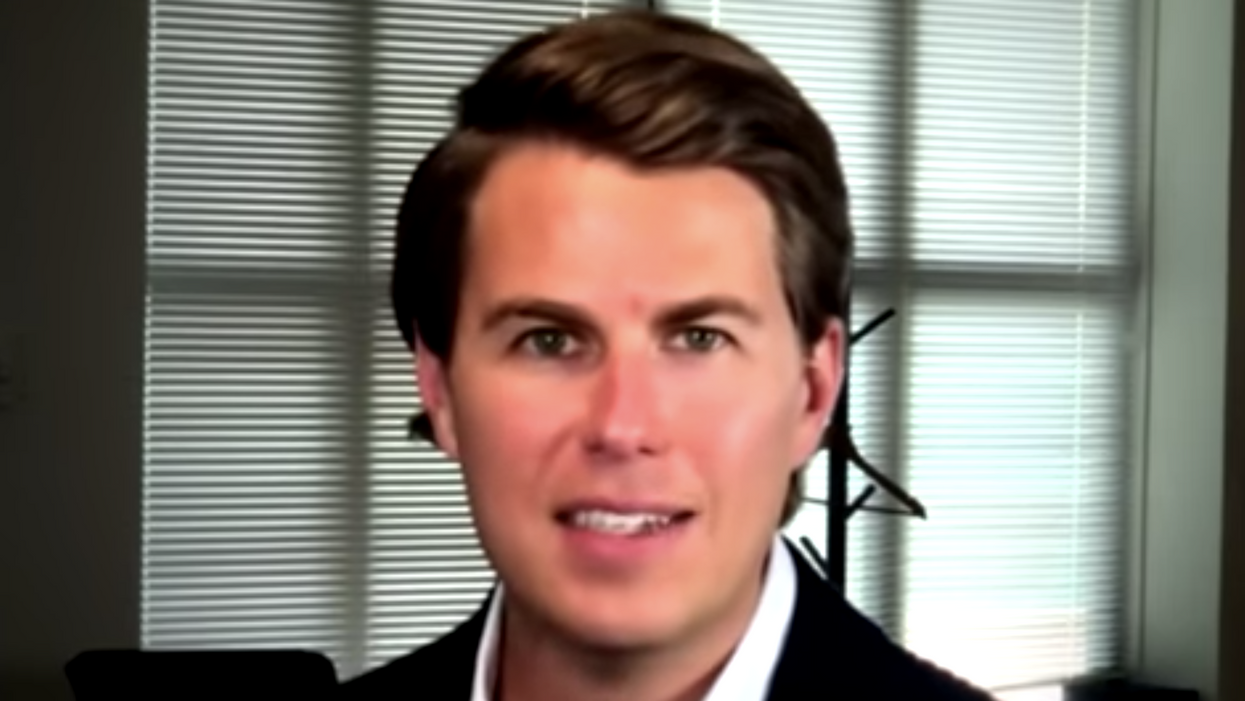 Although many Republicans in Congress are afraid to say anything critical of President Donald Trump and are terrified of offending his base, that doesn't necessarily mean that they aren't criticizing him behind closed doors. Former Homeland Security official Miles Taylor shared a text on Friday from a GOP staffer on Capitol Hill who finds it "embarrassing" that Republicans are so "terrified" of Trump.

On Twitter, the anti-Trump Republican didn't say who the staffer was — only that the person works for one of the "106 congressmen" who is trying to overturn the election results. This refers to a Texas lawsuit brought to the Supreme Court seeking to context the voters' choice in four swing states that went for Joe Biden, effectively trying to hand a second term to Trump. More than 100 congressional Republicans, in addition to 17 GOP attorneys general, have signed on to the lawsuit along with the president, though legal experts across the board think it is doomed to failure.

The staffer who spoke to Taylor is clearly fed up with all the members of Congress who know Biden won but publicly go along with Trump's bogus claims.

"Never thought my work would include trying to destroy democracy," the person said. "Privately they all say Trump lost, but publicly, they're terrified of him. It's embarrassing."

They added: "No staffer wants their name attached to this shit show."

Taylor said that he replied: "Resign in protest. We'll help you find a job."

Taylor, who served as chief of staff in the U.S. Department of Homeland Security before leaving DHS in 2019, is a vehement and outspoken Trump critic these days and endorsed Joe Biden in this year's presidential election. He also wrote the notorious anonymous op-ed in the New York Times in 2018 declaring himself part of "a quiet resistance within the administration of people choosing to put country first."

Here are some responses to Taylor's tweets:

@MilesTaylorUSA Almost makes it worse that these staffers know how seditious this is, yet they say or do nothing, p… https://t.co/YhBhvzbGbu
— AB (@AB)1607702059.0