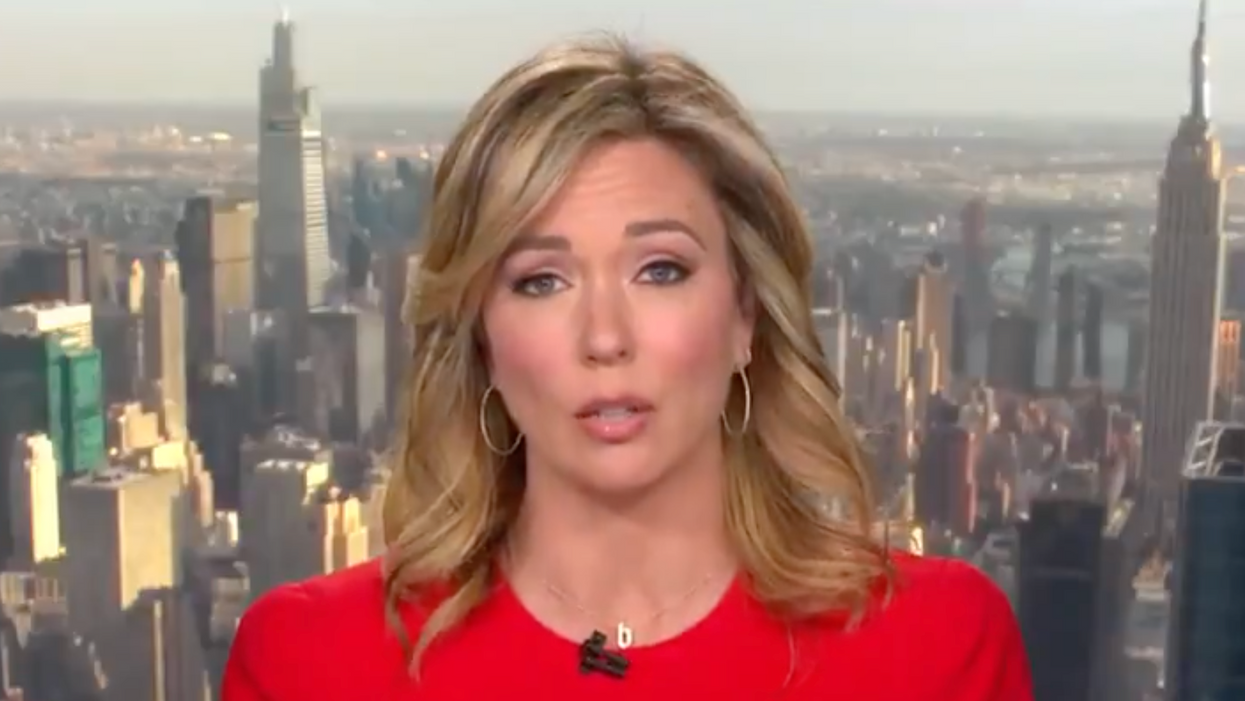 After threatening to veto the coronavirus relief package that Congress recently passed, President Donald Trump relented and signed the bill over the weekend. Matthew Cox, an Indianapolis-based worker who has been slammed financially by the COVID-19 pandemic, discussed the bill during a CNN appearance on Monday — and told host Brooke Baldwin that it doesn't do nearly enough to help someone in his position.

Trump implied he might veto the bill and said its direct payments of $600 per person were insufficient; the president wanted $2,000. And while Democratic leaders in Congress would have preferred $2,000, they agreed to $600 because congressional Republicans refused to increase the amount. In addition to that $600 direct payment, the bill includes $300 per week in jobless benefits, as well as additional funds to businesses and specific government programs.

Baldwin noted that Cox has been "unemployed since August" apart from some food delivery work and "lost his job and his savings after the pandemic hit." Cox had been living in South Florida, where he was making $90,000 per year as a manager in the service industry. But after losing his job, he moved to Indianapolis because the cost of living is lower and his wife's family lives there.

When Baldwin asked Cox to weigh in on the coronavirus relief bill that Trump has signed, he told the CNN host, "With what's going on, honestly, it's a kick in the pants….. We looked at $600 again — that's really not going to help anybody. It's kind of almost insulting…. For those of us who are making less money or no money, it doesn't really do a whole lot for us."

Cox, who has two children, added that he had been doing some deliveries for the food delivery service DoorDash — and his wife has been receiving disability funds. Cox said he has been making about $300 per week compared to the 90K he was making before the pandemic.

"I've had to borrow money from my family," Cox told Baldwin. "I've had to sell some stuff…. I'm at the point now where it's kind of living day to day. I have a lot of interviews, but when you're applying for one job and there's 100 people applying, it makes things very difficult."