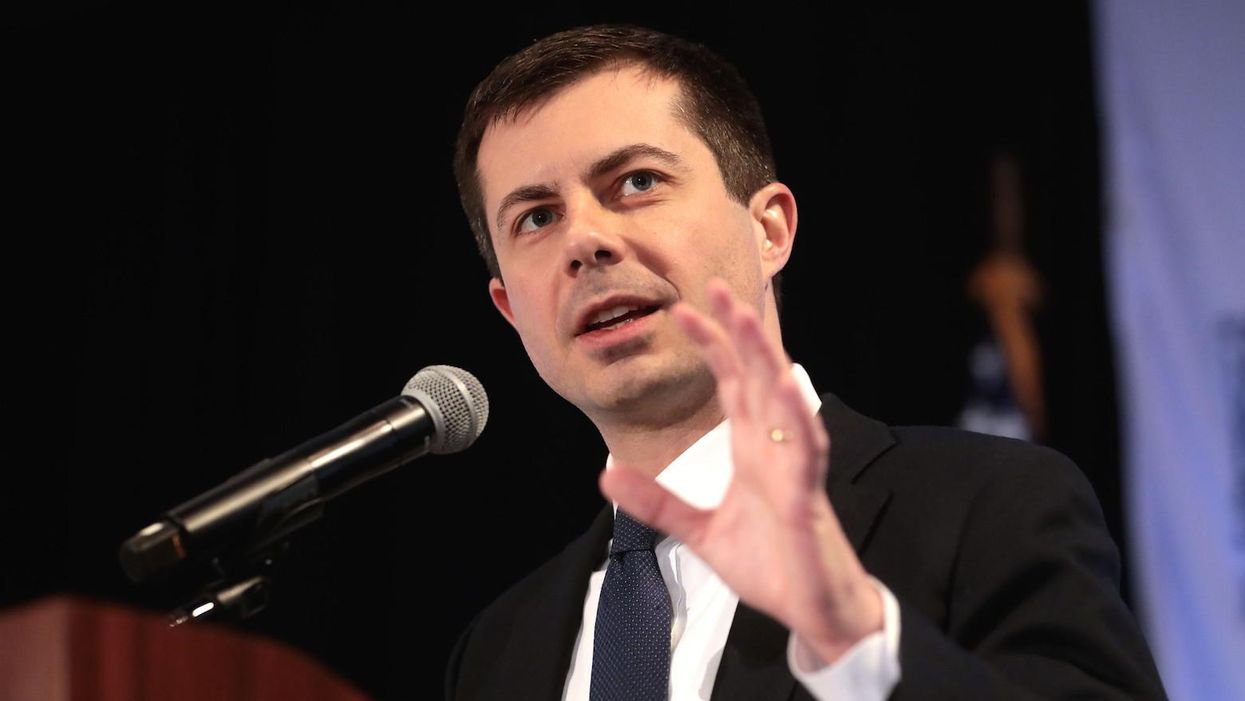 A year ago, former Vice President Joe Biden and then-South Bend, Indiana Mayor Pete Buttigieg were debating one another during the Democratic presidential primary. Now, Buttigieg is being nominated for transportation secretary in President-elect Biden's incoming administration, according to CNN, as well as other outlets.

CNN's Dan Merica explains, "The role of transportation secretary is expected to play a central role in Biden's push for a bipartisan infrastructure package. Buttigieg is seen as a rising star in the Democratic Party, but someone who lacked an obvious path to higher elected office given the continued rightward shift of his home state of Indiana."

Biden and Buttigieg, now 38, had their disagreements during the primary, but after Buttigieg dropped out, Biden spoke highly of him and even compared him to his late son Beau Biden. At an event in Dallas in March, Biden said of the comparison, "I know that may not mean much to most people, but to me, it's the highest compliment I can give any man or woman."

Buttigieg isn't the only former Democratic primary rival Biden has selected. Although Biden and Sen. Kamala Harris had some testy exchanges during the primary, he ended up choosing her as his running mate — and the California senator is now vice president-elect.

Journalist Bill Scher, in May 2019, predicted that Buttigieg would end up in a presidential administration — and he even guessed the right position:

Biden reportedly considered Buttigieg for other positions in his administration, including Commerce secretary and U.S. ambassador to the United Nations.