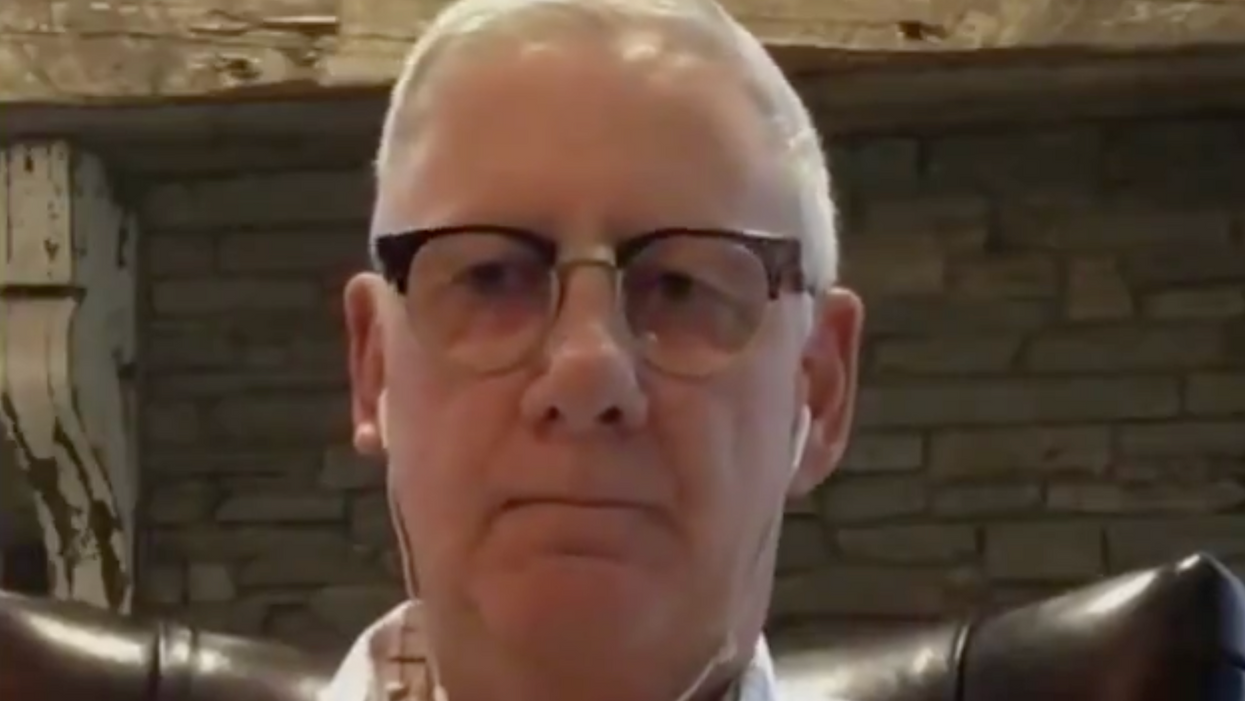 Michigan Republican Rep. Paul Mitchell announced on Monday to CNN's Jake Tapper that he is officially leaving the GOP over his disgust with President Donald Trump and his increasingly reckless attempt to overturn the 2020 election

Mitchell is retiring and did not run for re-election to his seat, yet another sign that Republicans' willingness to turn on Trump depends on what they see as the prospects for their political future. Like Michigan Rep. Justin Amash before him, he's become an independent ahead of leaving Congress altogether. But Mitchell isn't an insignificant figure in the caucus. He was a part of House GOP leadership, and he consistently voted with Trump during his presidency. He also said he voted for Trump both in 2016 and in 2020.

But on Twitter, Mitchell had grown increasingly critical of the president in recent days.

Threats of violence in opposition to the Electoral College votes across this nation are a threat to our Republic an… https://t.co/vyiPSQA4K4
— Rep. Paul Mitchell (@Rep. Paul Mitchell)1607962807.0

He had previously been critical of Trump, though he did not vote in favor of the president's impeachment.

Speaking to Tapper, Mitchell said: "This party has to stand up for democracy first, for our constitution first, and not political considerations."

He cited the recent lawsuit brought by Texas, joined by Republican attorneys general and a majority of his fellow GOP members, as part of the reason for his break with the party.

"We've gone through the process," he said. "And I saw that amicus brief, as well as discussions over the weekend in the national media, it became clear to me that I could no longer be associated with a Republican Party that leadership doesn't stand up and say: 'The process, the election, is over.' It's over today! And then I saw the president tweet out that it's not over until Jan. 20. Somehow he's going to continue to combat this. The people have voted!"

Rep. Paul Mitchell, who is retiring at the end of his term in a couple weeks, announces on CNN that he is switching… https://t.co/VXCwsh4Rey
— Justin Baragona (@Justin Baragona)1607981037.0