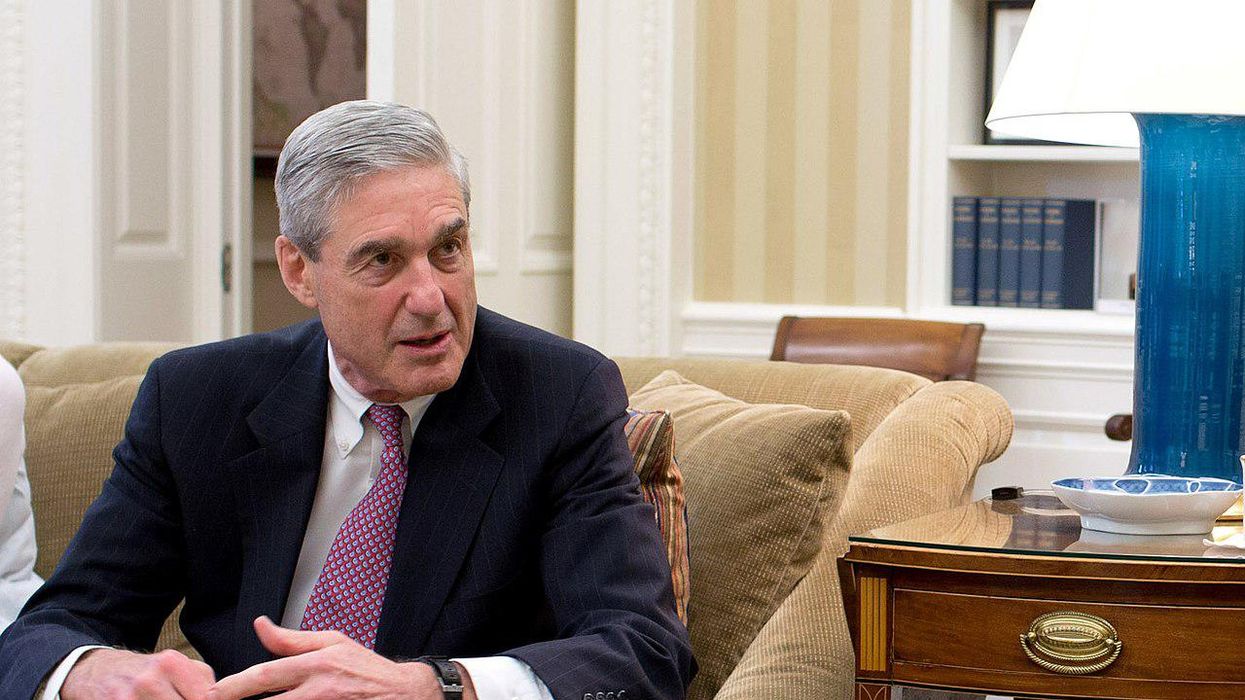 President Donald Trump's most recent batch of pardons, announced on Wednesday, December 23, ranges from his 2016 campaign manager, Paul Manafort, to Charles Kushner (father of White House Senior Adviser Jared Kushner). During the Russia investigation, Trump repeatedly dismissed former special counsel Robert Mueller's work as a "hoax" — which was the same word he later used to describe the Ukraine scandal and the COVID-19 pandemic. But journalist Jonathan Chait, in an article published by New York Magazine, argues that Trump's decision to pardon Manafort shows just how substantial the Russia investigation was.

Chait explains, "The official White House statement justifying the pardon of Paul Manafort explains that his prosecution 'was premised on the Russian collusion hoax.' But Trump's pardon — a ploy so well signaled its inevitability was clear even before he stepped into the Oval Office and that he has floated for years to keep Manafort quiet — is the final proof the Russia investigation was not a hoax, but a scandal Trump used his powers to thwart."

Mr. President, my family & I humbly thank you for the Presidential Pardon you bestowed on me. Words cannot fully convey how grateful we are.
— Paul Manafort (@Paul Manafort)1608769871.0

You truly did “Make America Great Again.” God Bless you & your family. I wish you a Merry Christmas & many good wishes for the coming years.
— Paul Manafort (@Paul Manafort)1608769921.0

Chait notes that Manafort "spent the bulk of" the 2010s "managing the campaign of corrupt, pro-Russian Ukrainian President Viktor Yanukovych" and "was being paid for this job by Russian oligarch Oleg Deripaska."

"Manafort was almost surely not an instrument for (Russian President Vladimir) Putin to control Trump's campaign in anything like as direct a fashion as the Kremlin seemed to control Yanukovych's puppet regime in Kiev," Chait recalls. "Manafort did, however, maintain a continuous line of contact with Russia throughout the 2016 campaign (through) his former business partner, the Russian spy Konstantin Kilimnik. At one point during the campaign, Manafort met Kilimnik in New York and passed him 75 pages of detailed polling information."

Looking back on Manafort's decision not to cooperate with the U.S. Department of Justice during the Russia investigation, Chait argues, "The fact Manafort withheld cooperation from prosecutors, and then received a pardon from Trump, may have been sufficient to insulate either man from legal consequences. But the pattern of facts creates an overwhelming presumption of guilt. Manafort possesses the legal right to withhold cooperation from prosecutors, and Trump possesses the constitutional right to reward him for doing so with a pardon. But neither man is owed the suspension of disbelief required to consider them innocent."

Trump, Chait observes, "has repeatedly floated future pardons to his partners to prevent them from ratting him out" — and that includes Manafort.

Chait explains, "(Trump) ran the Mafia-boss playbook, but one enhanced by a power no godfather could dream of wielding…. There is an old cliché in Washington that says it's the cover-up, not the crime, that gets you. The line comes from an era when the crimes were more modest and cover-ups harder to sustain. Sometimes, cover-ups succeed."