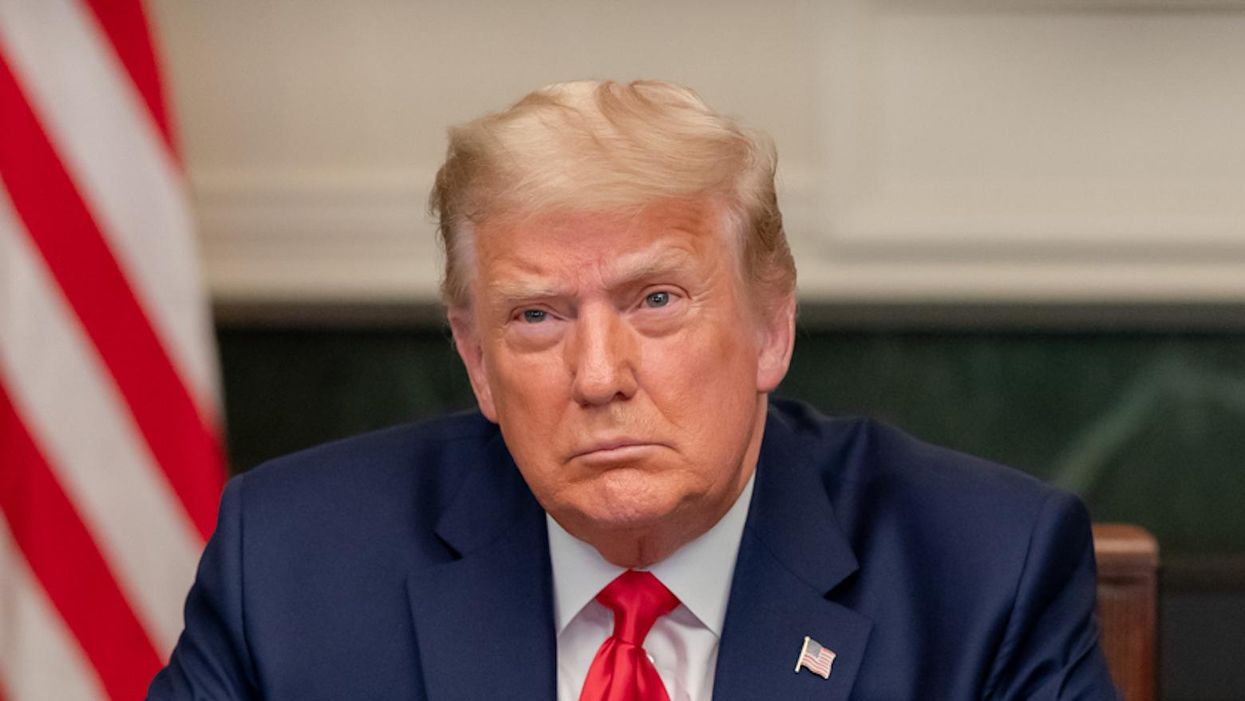 The Democratic-controlled House of Representatives voted 322-87 on Monday to override President Trump's veto of the $740 billion National Defense Authorization Act (NDAA). If approved by two-thirds of the Senate, the override would be the first of Trump's presidency in an increasingly split Congress with just three weeks until President-elect Joe Biden's inauguration.

Prior to Trump's denouncement and veto of the critical defense bill, it had been passed by Congress every year since 1967. He said he would veto the bill "if lawmakers did not repeal liability protections for social media companies outlined in Section 230 of the Communications Decency Act," Axios reported Monday.

House Armed Services Committee Chairman Adam Smith (D-WA) said Monday, "It is enormously important we pass this bill. We did it once. Let's just do it one more time and then we can all go home for the year."

During his remarks, Smith referred to the Armed Services Committee as "the most bipartisan committee in Congress."

He continued, "That's not an easy thing to achieve. We have a lot of things we passionately disagree about in this body, and we should. But on the armed services bill, we manage to come together. It's not always easy, but we get it done. I think it is enormously important we let the country know that that process hasn't died."

A Senate vote is expected to occur this week on the bill.