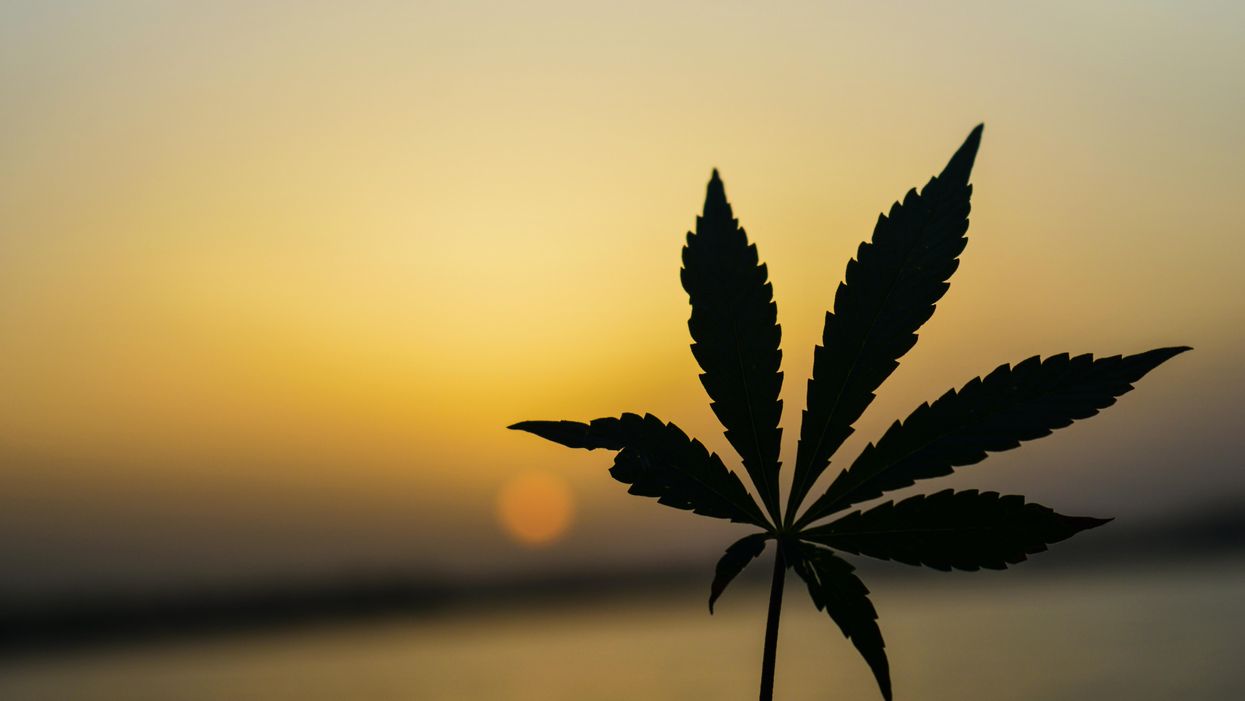 In a historic vote on December 2, the 53 member states of the Commission on Narcotic Drugs (CND) voted to remove cannabis from Schedule IV of the United Nations' drug classification system during a meeting in Vienna. The CND is a United Nations body charged with supervising the application of the international drug control treaties that form the legal backbone for global drug prohibition.

According to a press release issued by the nonprofit For Alternative Approaches to Addiction (FAAAT) Think and Do Tank, "The vote followed an independent scientific assessment undertaken by some of our world's leading experts, convened by WHO in 2017-2018." The World Health Organization (WHO) is charged under the UN drug conventions with assessing the harms and benefits of substances and making scheduling recommendations. In January 2019, the WHO's Expert Committee on Drug Dependence formally recommended that cannabis be removed from Schedule IV and that CBD cannabis preparations containing less than 0.2 percent THC, such as tinctures and extracts, be removed from the schedules altogether.

Some organizations like the Transnational Institute (TNI), the Washington Office on Latin America, and the Global Drug Policy Observatory gave WHO's recommendations mixed reviews. According to a policy briefing issued by these organizations in March 2019, there is a "very questionable rationale for keeping cannabis in Schedule I." These organizations, however, also applauded WHO's "obvious recommendations deserving support." The removal of cannabis from Schedule IV, in particular, would signify the UN's recognition that cannabis really does have therapeutic uses.

As explained in an October briefing paper by the International Drug Policy Consortium and TNI, cannabis, up till now, was "included in the most restrictive sections—Schedule I and IV…" under the international drug treaties. The paper further explains that Schedule I includes "[s]ubstances that are highly addictive and liable to abuse or easily convertible into those (e.g. opium, heroin, cocaine, coca leaf)," while Schedule IV includes Schedule I drugs with "'particularly dangerous properties' and little or no therapeutic value (e.g. heroin, carfentanil)."

The vote on December 2 removing cannabis from Schedule IV means the global anti-drug bureaucracy now recognizes the therapeutic value of cannabis and no longer considers it "particularly liable to abuse and to produce ill-effects," like other substances that are included in both the schedules.

With medical marijuana legal in several countries in one form or another, the ever-increasing mountain of evidence supporting the therapeutic uses of cannabis, not to mention outright legalization in 15 American states, Canada and Uruguay—with Mexico about to come on board—this decision by the CND is long past due, but nonetheless welcome.

"With this decision, the UN closes a 60-year denial of what has been documented being among the most ancient medicinal plant[s] humankind domesticated," said independent researcher Kenzi Riboulet-Zemouli, who has monitored the CND process for years, in a press release issued by FAAAT.

It will be 60 years in March 2021 since cannabis was placed in Schedule IV of the 1961 Single Convention on Narcotic Drugs without ever having been subject to any scientific assessment.

"As a medical patient myself I know how necessary this change in international law is, to help reduce the suffering of millions of people and how it adds a much needed pain treatment with promise in mitigating reliance on opiates at a key moment in history," said the FAAAT press release, quoting Michael Krawitz, executive director of Veterans for Medical Cannabis Access (USA), one of the global civil society groups that have been pushing for reform in the UN.

While the CND accepted the WHO's recommendation to remove cannabis from Schedule IV, it failed to advance some other recommendations, including rejecting a recommendation on medical CBD. That means CBD remains unscheduled, outside treaty controls, and is liable to national bans. The failure to adopt more progressive WHO recommendations was "disappointing and represents a lost opportunity to make the treaty best fit to purpose," the press release further stated.

But this is the United Nations, and change comes at a glacial pace and even then, only incrementally. Still, this vote is a long-overdue step in the right direction.

Phillip Smith is a writing fellow and the editor and chief correspondent of Drug Reporter, a project of the Independent Media Institute. He has been a drug policy journalist for the past two decades. He is the longtime author of the Drug War Chronicle, the online publication of the non-profit StopTheDrugWar.org, and has been the editor of AlterNet's Drug Reporter since 2015. He was awarded the Drug Policy Alliance's Edwin M. Brecher Award for Excellence in Media in 2013.