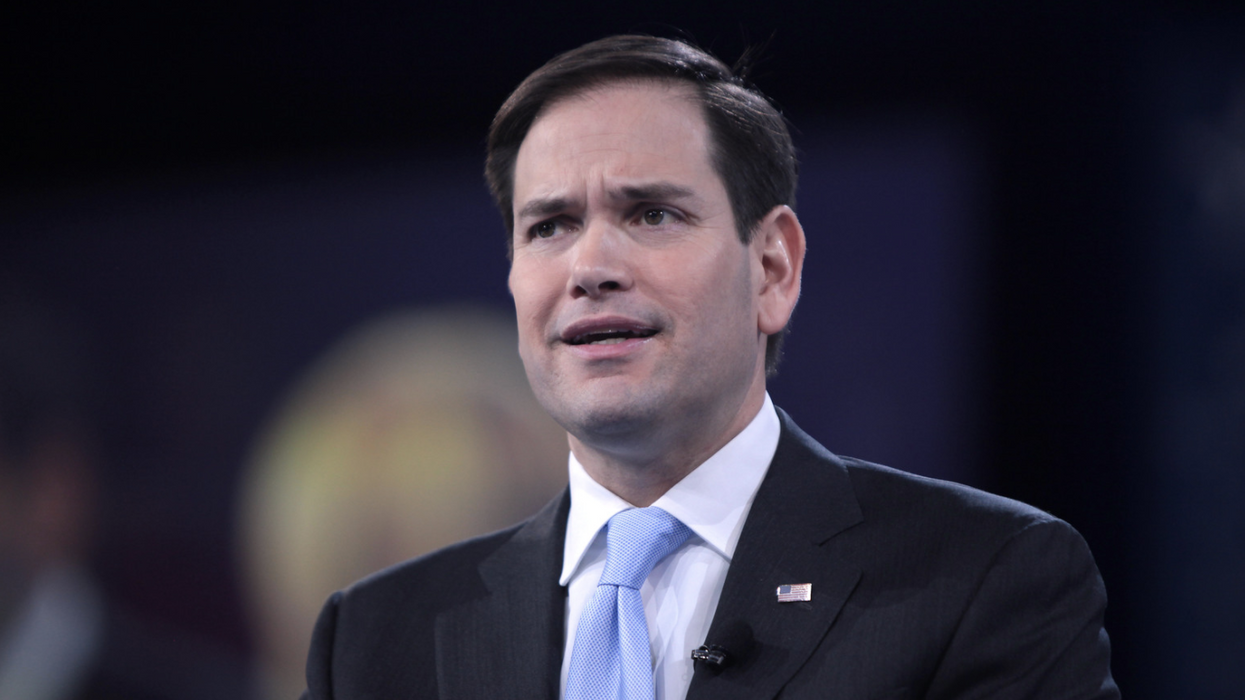 U.S. Senator Marco Rubio is being accused of being hypocritical and feigning outrage over a ribald remark President-elect Joe Biden's incoming White House Deputy Chief of Staff, Jen O'Malley Dillon, made in an interview with Glamour magazine.

In paragraph after paragraph she advocates for Biden's desire to work with Republicans to get government working again.

But Rubio clearly didn't read that or didn't care. Here what, as some are saying, "triggered" him.

"In the primary, people would mock [Biden], like, 'You think you can work with Republicans?' I'm not saying they're not a bunch of fuckers. Mitch McConnell is terrible. But this sense that you couldn't wish for that, you couldn't wish for this bipartisan ideal? He rejected that. From start to finish, he set out with this idea that unity was possible, that together we are stronger, that we, as a country, need healing, and our politics needs that too."

Rubio saw an opportunity and jumped on it.

Democrats are a lot more angry than the GOP thinks. And this time they're not backing down.

An astonishing number of people defended Dillon, and others slammed Senator Rubio. Many feel after either years of Republicans' despicable attacks on President Barack Obama and his family, and after four years of them ignoring President Donald Trump's and his adult children's daily hatefest against not only Democrats but the American people – not to mention more than 300,000 people dead on Trump's watch – Dillon is one hundred percent correct.

Axios adds some Biden donors and advisors are calling for her to apologize. Many are tremendously opposed to that. And many are furious at Axios for reporting on such a non-story.

Here's a sampling of how many are feeling.