John Lennon still lives among us 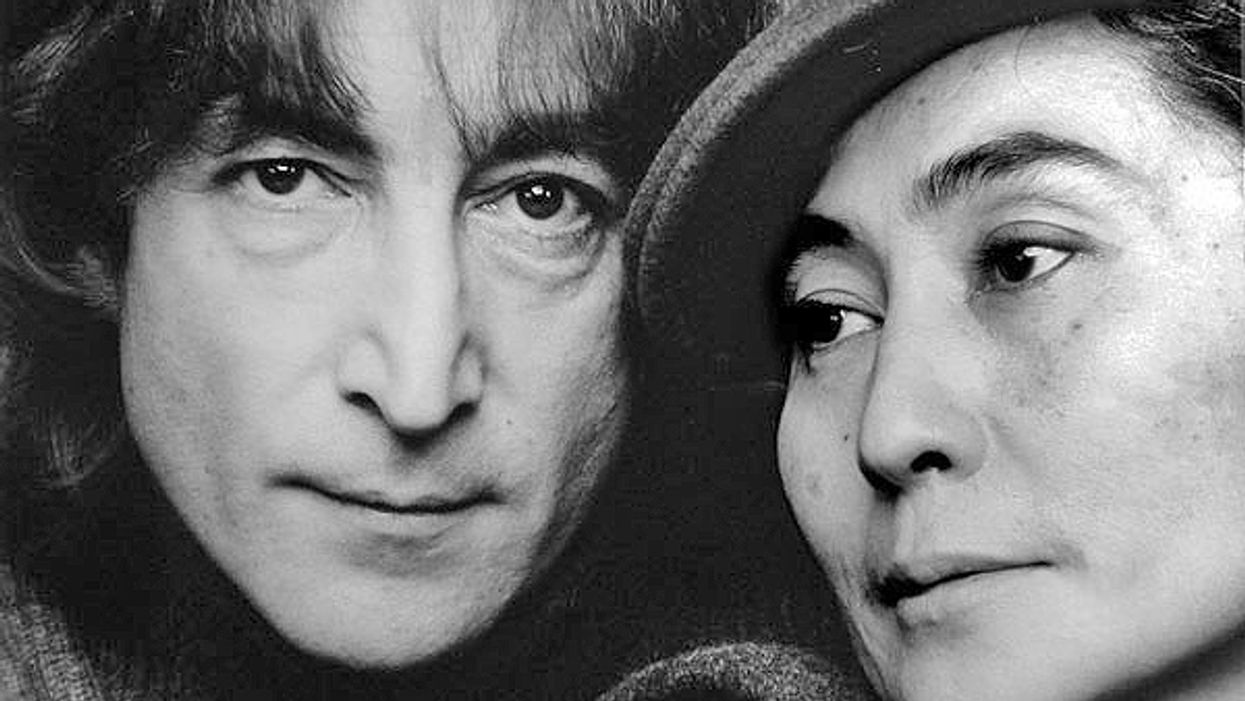 Forty years ago, headlines screamed, "John Lennon Gunned Down by Stranger." Yet, for assassin Mark David Chapman, John Lennon was no stranger. Although he had never come within a hundred miles of the former Beatle until that winter, Chapman knew John Lennon very well; so well, in fact, he often believed that he was John Lennon.

The teenage Chapman wore his hair like Lennon's, learned to play guitar, and joined a rock group. He sang Lennon's songs over and over. Like Lennon, Chapman married an older Japanese woman. As a security guard at a Honolulu condominium, he even taped Lennon's name over his own on his ID tag. On the day he quit, Chapman signed out as "John Lennon," crossing the name out with the final stroke of his pen. The murder he was about to commit was a partial suicide.

"Although decades have passed since Lennon was murdered, my emotions remain raw."

John Lennon was killed by the sinister side of the same force that makes millions of people still mourn him and other dead media icons: a sense of personal connection to selected strangers fostered by media that simulate the sights and sounds of face-to-face interactions.

As with real-life friends, we feel bound to our "media friends," not simply because of what they have accomplished and can do but based on a more personal set of feelings about who they are — how their very "presence" in our lives affects us. The natural mental space for a hero is at a distance on some pedestal. The imagined space for a media friend is at our sides — hanging out at home, walking down a street, riding in a car.

The more we see and hear them, the more musicians, actors, sports figures, newscasters, political figures, and talk-show hosts become part of our extended network of social ties. They provide a sense of intimacy, but one without any risk of embarrassment or physical harm. Some of them are there to say, "Good morning;" others to say, "Good night." They sing in our ears as we jog. They hover near us even in the most private scenes of our lives.

When a widely shared media friend dies unexpectedly and "before their time," the unusual nature of the relationship explodes in the public sphere. To banish the demons of grief and helplessness, thousands of people spontaneously gather in streets or parks, or hold vigils near the media friend's home or place of death.

That's what happened when John Lennon was gunned down. Strangers embraced and wept. Crowds stood in silent witness or chanted the dead hero's words or songs. Such pain is paradoxical — it feels personal yet is strengthened by the extent to which it is shared with the crowd.

Ironically, but appropriately, the media that give birth to these relationships also provide the most ritualized settings for mourning a media friend's death. Radio and television present specials, retrospectives, and commentaries. "Never before seen" photos and videos are a kind of cultural séance, extending the connection past the grave.

The final irony, then, is that in many ways, the media friend never dies. The only means through which most people came to know him or her — media images and sounds — remain available forever. When a media friend dies, the relationship is embalmed rather than destroyed. Nevertheless, the sense of loss is profound.

John Lennon was fearless in speaking about peace and justice and asking us to imagine a better world. You still can feel and hear both his presence and his painful absence at every antiwar rally, environmental action, and police brutality protest over the last forty years. Indeed, his songs are often part of the soundtracks for progressive political action.

Of course, ties to media friends are often commercially fabricated. And yet, these relationships are still very human, very caring. No analysis of these unreal, but real relationships can explain away or weaken their emotional power. We may never have seen them in the flesh, and they would never have taken note of our own deaths, but when our media friends die or are killed, we feel pain. We worry about their widowed spouses and fret over the children who have lost a parent. We dwell on ways the tragedy could have been avoided. Sometimes, we even feel partly responsible, as if we could have saved or warned them.

I understand the absurdity of many aspects of the relationships with media friends, yet I have also felt all these things. Although decades have passed since Lennon was murdered, my emotions remain raw. Yes, I never really knew him. Yes, he was not even aware of my existence. Yet I found my political voice with his help, and he has inspired millions around the world not to be silent in the face of militarism and injustice. The simple truth is, I still feel him marching beside me now — and I still miss him.